For this weeks deal we have a few cool tings that you might enjoy!

First off Everclear has signed memorabilia up on their Pledge Music page. It your a fan of Art Alexakis there are signed setlists, vinyl, cd’s and tons of cool things up for auction. 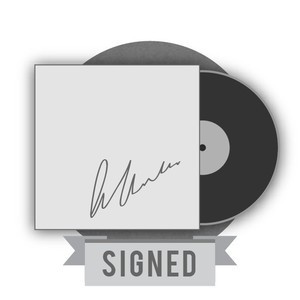 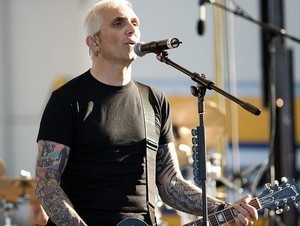 It’s pretty cool if you’re a fan of the band.

The Sixth sense director’s book is available in a signed edition.

Famed director M. Night Shyamalan has long had a serious interest in education. The founda­tion he and his wife started once gave college scholarships to promising inner-city students, but Shyamalan realized that these scholarships did nothing to improve education for all the other students in under-performing schools. When he learned that some schools were succeeding with similar student populations, he traveled across the country to find out how they did this and whether these schools had something in common. He eventually learned that there are five keys to closing America’s achievement gap. But just as we must do several things to maintain good health— eat the right foods, exercise regularly, get a good night’s sleep—so too must we use all five keys to turn around our lowest-performing schools… 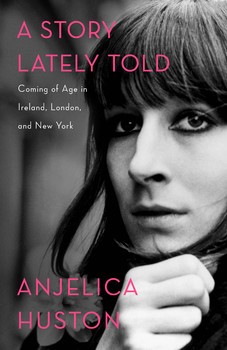 Living with her glamorous and artistic mother, educated by tutors and nuns, intrepid on a horse, Huston was raised on an Irish estate to which—between movies—her father brought his array of extraordinary friends, from Carson McCullers and John Steinbeck to Peter O’Toole and Marlon Brando. Every morning, Anjelica and her brother visited their father while he took his breakfast in bed. “What news?” he’d ask. “I’d seen him the night before,” Anjelica recalls. “There wasn’t much to report.” So she became a storyteller.

If you’re a fan of the actress then this would be a great chance to pick up the signed edition of her book.
As always do your own research, we’re passing these links on for reference only!