If you haven’t picked up a copy of Anna Kendrick’s book, here’s a chance to grab one without paying the after market prices.

This hardcover edition of Scrappy Little Nobody is autographed by Anna Kendrick.

A collection of humorous autobiographical essays by the Academy Award-nominated actress and star of Up in the Air and Pitch Perfect. 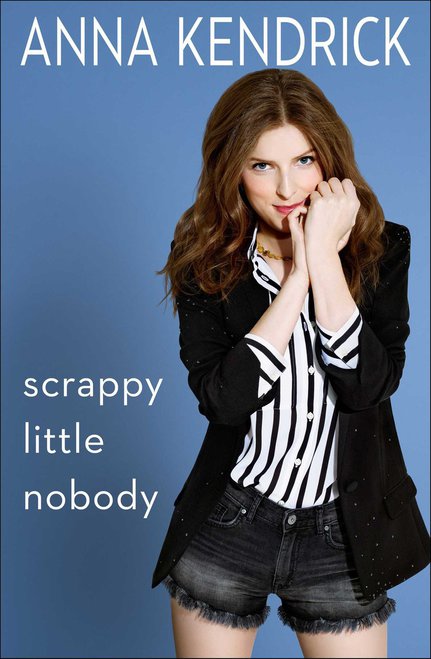 “I’m excited to publish my first book, and because I get uncomfortable when people have high expectations, I’d like to use this opportunity to showcase my ineptitude, pettiness, and the frequency with which I embarrass myself. And while many of my female inspirations who have become authors are incredibly well-educated and accomplished comedy writers, I’m very, very funny on Twitter, according to Buzzfeed and my mom, so I feel like this is a great idea. Quick question: are run-on sentences still frowned upon? Wait, is ending a sentence with a preposition still frowned upon? I mean, upon frowned? Dammit!” —Anna Kendrick

The legendary singer Patti LaBelle is now releasing her very first Jazz album as the latest addition to her decades-spanning career’s recordings.

“I’ve been saying for years that I was going to record a jazz album, but I hadn’t taken that leap of faith to try something different,” says Patti. “Now I’m so happy that I did because I really love all of these songs and I pray that everyone else will too!” 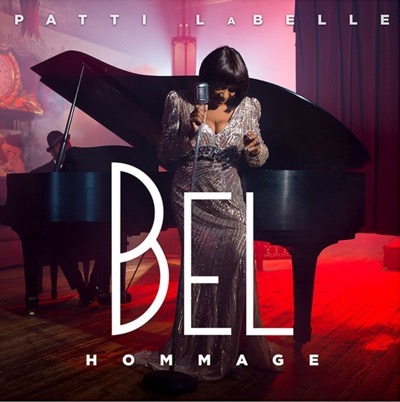 And finally, we have pop star Michelle Branch!

One day in 2012, Michelle Branch wrote a song called “City” that would turn out to be eerily prescient. “I was nearing my 30th birthday and I thought, ‘Something needs to change in my life,’ she says. “I felt stagnant in this weird holding pattern, but I never acknowledged it to myself until I wrote that song. A lot of huge things happened to me really young. I got signed at 17 and released my first album a month after I turned 18. I met my ex-husband when I was 19, got married at 20, and had a baby at 21. ‘City’ was a song about me realizing that I wanted to make a change. It was one of the first things I wrote that felt really honest and it was kind of an ‘A-ha’ moment for me. Once I sang it, I thought, ‘Oh, here we go.’” 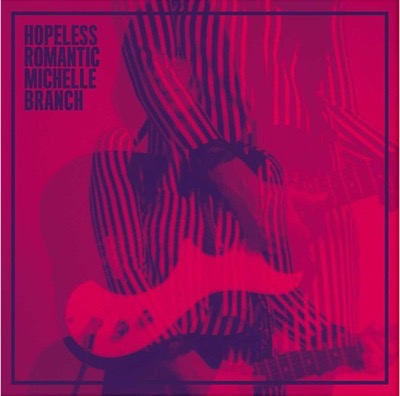