This week, we have a few cool things check them out below!

From legendary character actor Stephen Tobolowsky—who currently appears on The Goldbergs, HBO’s Silicon Valley, and Norman Lear’s new One Day at a Time, author of The Dangerous Animals Club and The Tobolowsky Files podcast—My Adventures with God is a funny, introspective collection about love, catastrophe, and triumph, all told through the lens of his evolving relationship with the mystery that is “God.” 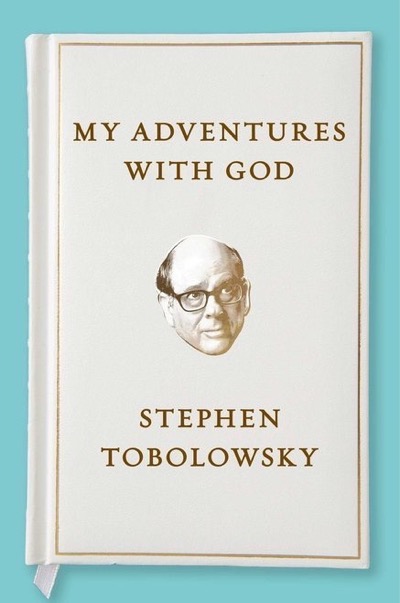 As Tobolowsky explains, “It’s hard to believe in nothing. Even cats believe in suppertime. As much as we love certainty, we are often shaped by the invisible, the unexplainable—something we call faith. We are inclined to acknowledge the holy. Even if it is only a paper heart we find in an old suitcase.”

One of the most outspoken voices gracing the cover of magazines today encourages women to be their most confident selves, recognize their personal beauty, and reach for their highest dreams in this wise, warm, and inspiring memoir 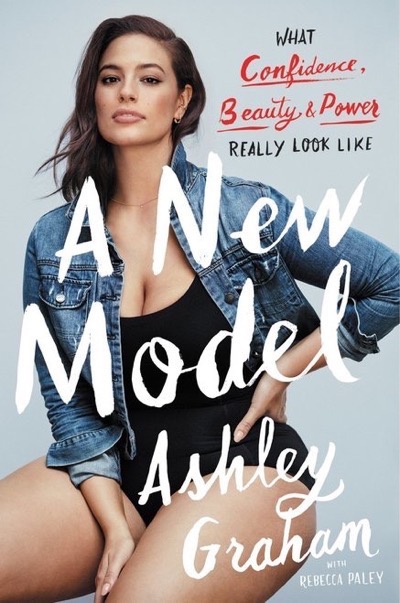 Voluptuous beauty Ashley Graham has been modeling professionally since the age of thirteen. Discovered at a shopping mall in Nebraska, her stunning face and sexy curves have graced the covers of top magazines, including Cosmopolitan and British Vogue, and she was the first size 14 model to appear on the front of the wildly popular Sports Illustrated swimsuit issue. The face of brands such as H&M Studio, she is also a judge for the latest season of America’s Next Top Model. And that’s only the beginning for this extraordinary talent. 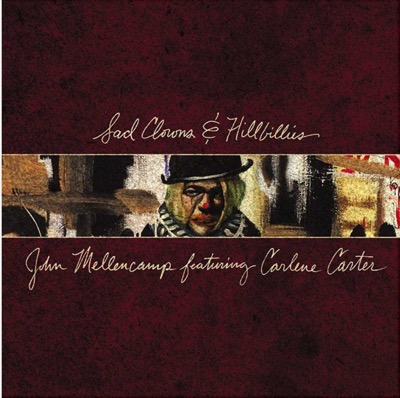 Mellencamp returns to the musical eclecticism that is, itself, a reflection of his wide-ranging musings on life. Sad Clowns & Hillbillies showcases a poet who has wisely used the years between youth and the present day to become an absolute master of songwriting and interpretation. That passion and experience resonates most beautifully in this showcase of his music, a continuation of Mellencamp’s journey to convey the truth through this passionate and plain-spoken song.