First up, we have the late first lady Ms. Barbara Bush sho has a signed book.

Barbara Bush is certainly among the most popular First Ladies ever to live in the White House. Politics aside, people worldwide have come to admire her wit, her candor and compassion, as well as her unswerving devotion to her husband and children. 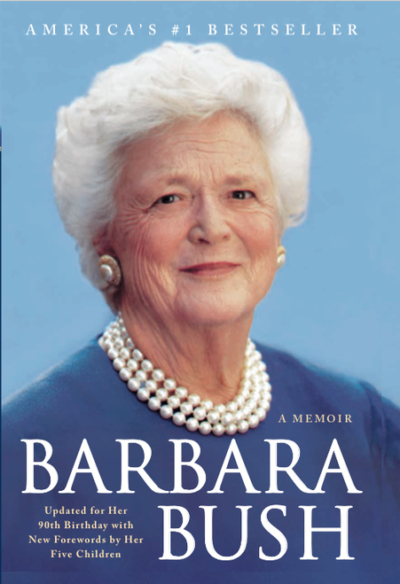 In her memoir, Mrs. Bush for the first time gives readers a very private look at a life lived in the public eye for more than twenty-five years. She begins with a compelling portrait of her early years, including: growing up in Rye, New York, and meeting George Bush; life as a young bride and mother, moving far away from home to West Texas; and the almost unbearable pain of losing a child.

Then there’s pop princess Dannii Minogue who has a pre-order for a signed LP. 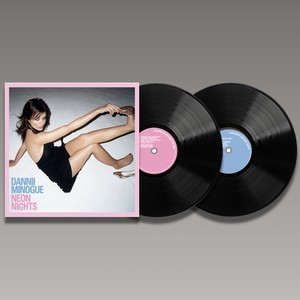 Includes digital download for all tracks on the vinyl release.

A double vinyl copy of Neon Nights on black vinyl, with a signed Dannii Minogue poster.

Side D
Put the Needle On It (Jason Nevins’ Club Creation) 8:15
Begin to Spin Me Round (Extended Version) 5:11
Don’t Wanna Lose This Groove (Extended Bootleg Mix) 5:05

And finally, there’s Nicholas Sparks who has a new signed book out.

In the romantic tradition of The Notebook and Nights in Rodanthe, #1 New York Times bestselling author Nicholas Sparks returns with a story about a chance encounter that becomes a touchstone for two vastly different individuals — transcending decades, continents, and the bittersweet workings of fate. 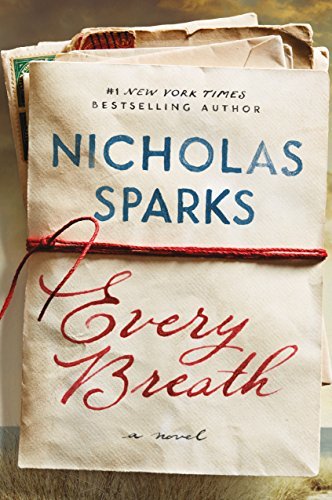 Hope Anderson is at a crossroads. At thirty-six, she’s been dating her boyfriend, an orthopedic surgeon, for six years. With no wedding plans in sight, and her father recently diagnosed with ALS, she decides to use a week at her family’s cottage in Sunset Beach, North Carolina, to ready the house for sale and mull over some difficult decisions about her future.