Let’s start off with astronaut Scott Kelly who has a new book out!

SCOTT KELLY is a former military fighter pilot and test pilot, an engineer, a retired astronaut, and a retired U.S. Navy captain. A veteran of four space flights, Kelly commanded the International Space Station (ISS) on three expeditions and was a member of the yearlong mission to the ISS. In October 2015, he set the record for the total accumulated number of days spent in space, the single longest space mission by an American astronaut. He lives in Houston, Texas. 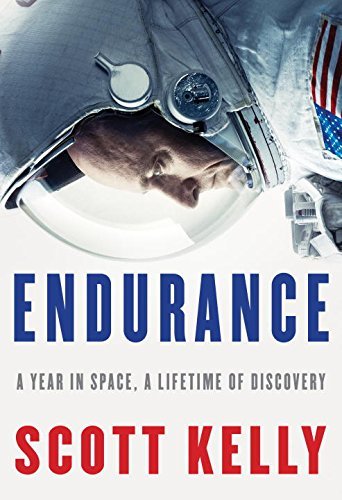 Then we have 1990’s rockers Barenaked Ladies!

They have a new album out and have some fun signed items up for grabs! 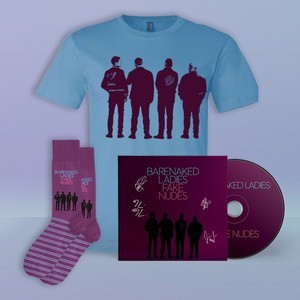 With over 14 million albums sold, multiple JUNO Awards and Grammy nominations, world renowned rockers Barenaked Ladies are excited to announce the release of their fifteenth studio album Fake Nudes, on November 17, 2017. The new album features fourteen freshly minted tracks including the catchy “Lookin’ Up” written by BNL frontman Ed Robertson, Kevin Griffin (Better Than Ezra) and Sam Hollander (who has co-written with Weezer, Fitz & The Tantrums and Train), and “Bringing it Home,” written by Ed Robertson and Kevin Griffin. Each pre-order includes instant downloads of both tracks, with four additional tracks to be made available in the weeks leading up to the release.

And then, we have actor, singer and songwriter Kris Kristofferson! 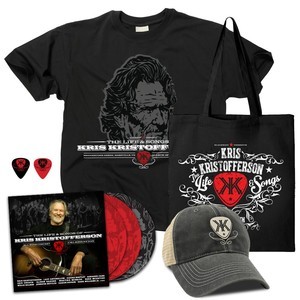 Also, don’t forget to check out the giveaways we have up and running now, Blu-ray’s of Veep, DVD’s of Silicon Valley, Signed Charlie Sheen posters and more!

CHECK IT OUT  HERE!