It’s Autograph Deal of the Week time and this week we have some cool stuff. 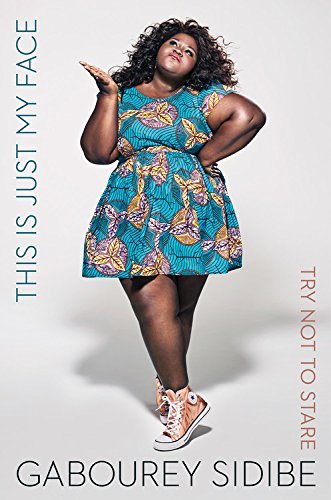 Gabourey Sidibe—“Gabby” to her legion of fans—skyrocketed to international fame in 2009 when she played the leading role in Lee Daniels’s acclaimed movie Precious. In This Is Just My Face, she shares a one-of-a-kind life story in a voice as fresh and challenging as many of the unique characters she’s played onscreen. With full-throttle honesty, Sidibe paints her Bed-Stuy/Harlem family life with a polygamous father and a gifted mother who supports her two children by singing in the subway. Sidibe tells the engrossing, inspiring story of her first job as a phone sex “talker.” And she shares her unconventional (of course!) rise to fame as a movie star, alongside “a superstar cast of rich people who lived in mansions and had their own private islands and amazing careers while I lived in my mom’s apartment.”
CHECK OUT THE DEAL HERE!

Then we have legendary author Neil Gaiman! 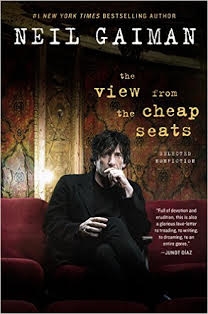 An inquisitive observer, thoughtful commentator, and assiduous craftsman, Neil Gaiman has long been celebrated for the sharp intellect and startling imagination that informs his bestselling fiction. Now, The View from the Cheap Seats brings together for the first time ever more than sixty pieces of his outstanding nonfiction. Analytical yet playful, erudite yet accessible, this cornucopia explores a broad range of interests and topics, including (but not limited to): authors past and present; music; storytelling; comics; bookshops; travel; fairy tales; America; inspiration; libraries; ghosts; and the title piece, at turns touching and self-deprecating, which recounts the author’s experiences at the 2010 Academy Awards in Hollywood. 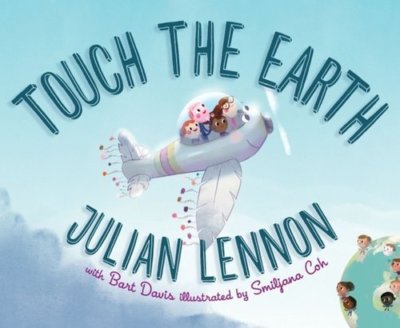 The Flier’s mission is to transport readers around the world, to engage them in helping to save the environment, and to teach one and all to love our planet.

Fly to the top of a mountain. Send clean water to thirsty people. Dive deep into the ocean (the Flier turns into a submarine!) to pick up pollution and bring back the fish.

And Finally we have Barry Manilow! 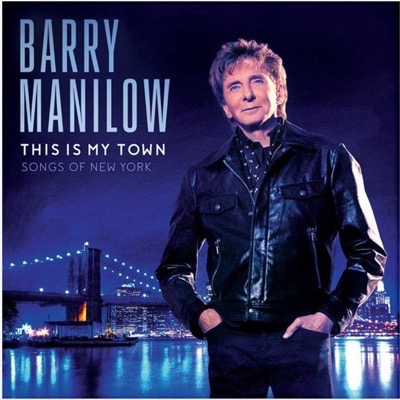 I’m a New York City boy; born and raised. So when it came time to create a new album, I thought, “How about celebrating New York?”