First up it’s Ben Harper who has a new signed CD coming out! 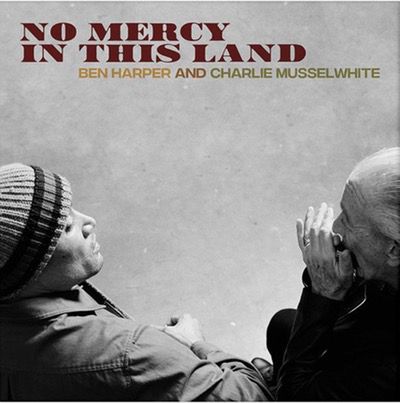 No Mercy In This Land is a blues record. Charlie Musselwhite and Ben Harper were introduced to one another by John Lee Hooker. The legendary musician thought the two men should play together, so he brought them into the studio to record a song called simply “Burnin’ Hell.” The two remained friends and their paths periodically crossed out there on the road. But it wasn’t until 2013 that the two met up in a studio to record what would be their Grammy winning album Get Up!. And as good as that record was, it was just the beginning. Both men agree that their friendship deepened in the many months of touring that followed. And it’s that bond, that closeness, that makes this new record something special.

Then Spinal Tap’s own Derek Smalls has a new solo record out, available in a signed version. 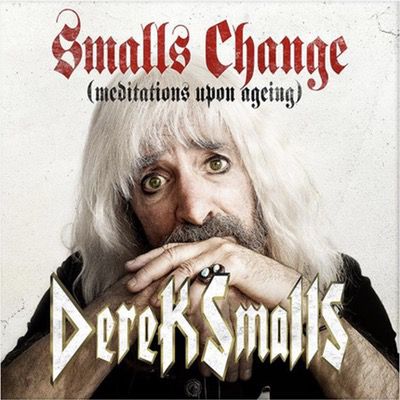 The road of rock is a rocky road, and no one’s life exemplifies that more thoroughly than that of Derek Albion Smalls who celebrates his 75th birthday with a hoped-to-be triumphant return to at least one of the echelons of the rock firmament. Derek went on to acquire the coveted position of bass player in the legendary rock band “Spinal Tap”, from the 1984 Rockumentary “This Is Spinal Tap” Smalls makes his return to the music world with this new recording.

CHECK OUT THE DEAL Here!

And Finally Andrew Lloyd Webber has a book out available in a signed version. 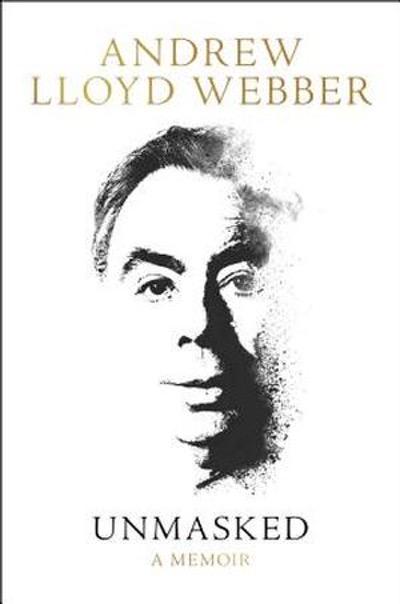