The long-awaited memoir of Booker T. Jones, leader of the famed Stax Records house band, architect of the Memphis soul sound, and one of the most legendary figures in music. 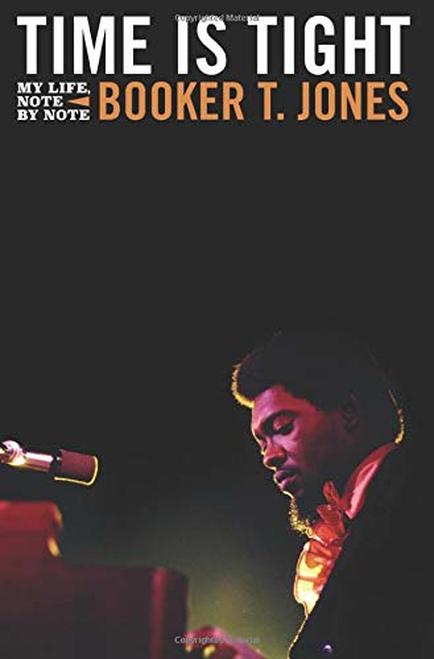 From Booker T. Jones’s earliest years in segregated Memphis, music was the driving force in his life. While he worked paper routes and played gigs in local nightclubs to pay for lessons and support his family, Jones, on the side, was also recording sessions in what became the famous Stax Studios-all while still in high school. Not long after, he would form the genre-defining group Booker T. and the MGs, whose recordings went on to sell millions of copies, win a place in Rolling Stone’s list of top 500 songs of all time, and help forge collaborations with some of the era’s most influential artists, including Otis Redding, Wilson Pickett, and Sam & Dave. 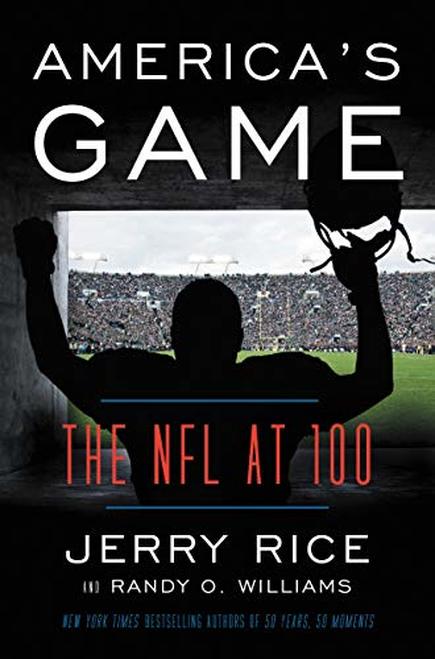 “This book is an amazing compilation of the game’s history as seen through the eyes of my friend Jerry Rice, aka The GOAT. If you are a football fan, you are going to love this book almost as much as you loved watching Jerry play!” —Barry Sanders, Hall of Fame Class of 2004

The authors of the New York Times bestseller 50 Years, 50 Moments celebrate the first 100 years of the National Football League, interweaving history, personal stories, memories, and observations of some of its greatest players, coaches, and advocates to chronicle football’s amazing evolution from a fledgling regional fly-by-night operation into a multi-billion global brand and one of America’s leading franchises.

Celebrity chef Gordon Ramsay has a new cookbook out in a signed edition! 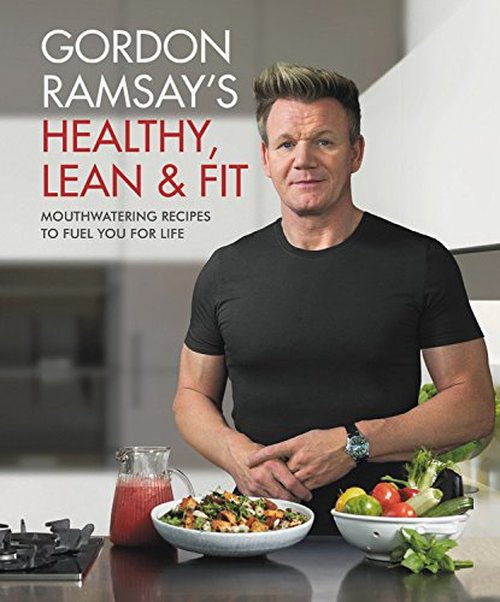 The definitive guide to eating well to achieve optimum health and fitness has arrived in GORDON RAMSAY’S HEALTHY, LEAN & FIT: Mouthwatering Recipes to Fuel You for Life by Gordon Ramsay, internationally renowned multi-Michelin starred chef, television personality, bestselling author and fitness fanatic. Gordon Ramsay knows how important it is to eat well, whether you’re training for a marathon or simply trying to live healthier. And just because you’re cooking healthy food, doesn’t mean you must compromise on taste and flavor. As a super-chef who is also a committed athlete, Gordon has provided the ultimate collection of recipes that will fuel your next workout and keep you feeling great. 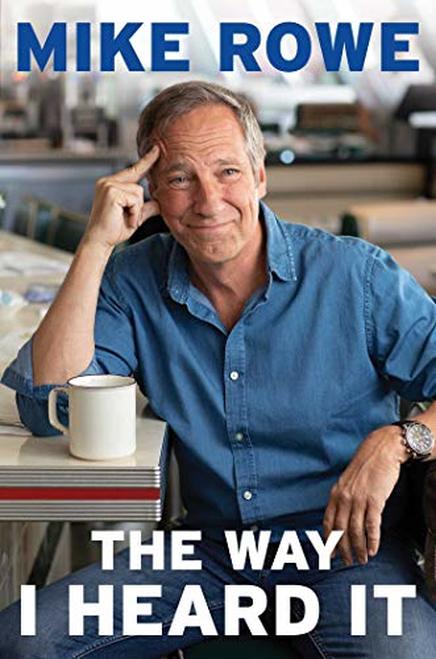 Executive Producer and Host Mike Rowe presents a delightfully entertaining, seriously fascinating collection of his favorite episodes of America’s #1 short-form podcast, The Way I Heard It, along with a host of personal memories, ruminations, and insights. It’s a captivating must-read.

The Way I Heard It presents thirty-five mysteries “for the curious mind with a short attention span.” Every one is a true tale about someone you know, filled with facts that you don’t. Movie stars, presidents, bloody do-gooders, and villains—they’re all here, waiting to shake your hand, hoping you’ll remember them. Delivered with Mike’s signature blend of charm, wit, and ingenuity, their stories are part of a larger mosaic—a memoir full of surprising revelations, sharp observations, and intimate, behind-the-scenes moments drawn from Mike’s own remarkable life and career.

Then, there’s Nico Tortorella… The Younger star has a new book out. 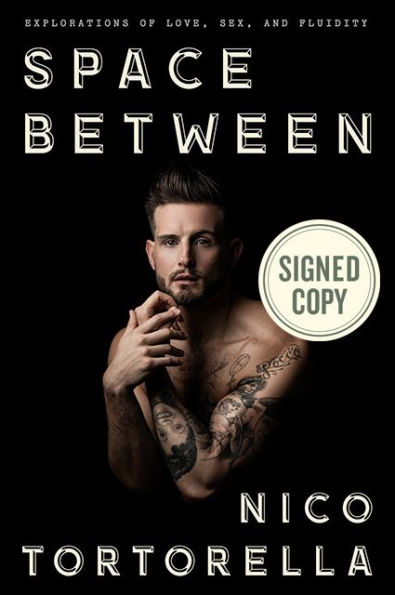 Nico Tortorella is a seeker. Raised on a steady regimen of Ram Dass and raw food, they have always been interested in the more spiritual aspects of life. That is, until the desire for fame and fortune eclipsed their journey toward enlightenment and sent them into a downward spiral of addiction and self-destructive behavior. It wasn’t until Nico dug deep and began to examine the fluidity of both their sexuality and gender identity that they became more comfortable in their own skin, got sober from alcohol, entered into an unconventional marriage with the love of their life, and fully embraced a queer lifestyle that afforded them the opportunity to explore the world outside the gender binary. It was precisely in that space between that Nico encountered the diverse community of open-minded, supportive peers they’d always dreamed of having.