There are a few fun things this week so let’s get started!

I’m not sure if you’re a fan but Stephen Curtis Chapman has signed books available for pre-order!

This hardcover, first edition of Between Heaven and the Real World is autographed by Steven Curtis Chapman.

For decades, Steven Curtis Chapman’s music and message have brought hope and inspiration to millions around the world. Now, for the first time, Steven openly shares the experiences that have shaped him, his faith, and his music in a life that has included incredible highs and faith-shaking lows. 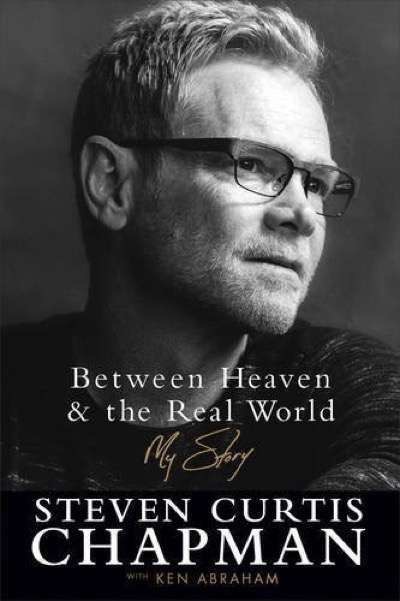 Readers will be captivated by this exclusive look into Steven’s childhood and challenging family dynamic growing up, how that led to music and early days on the road, his wild ride to the top of the charts, his relationship with wife Mary Beth, and the growth of their family through births and adoptions. In addition to inside stories from his days of youth to his notable career, including the background to some of his best-loved songs, readers will walk with Steven down the devastating road of loss after the tragic death of five-year-old daughter Maria. And they’ll experience his return to the stage after doubting he could ever sing again.

Next up is Ryan Adams!

Prisoner is Ryan Adams’ first original studio album since 2014 featuring “Do You Still Love Me.” 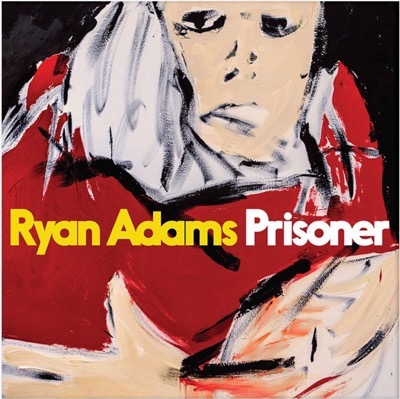 And finally… This might not be a “deal” as in a discount, but if you want to get a Bruce Springsteen signed book… You can!

This hardcover edition of Born to Run is autographed inside by Bruce Springsteen. 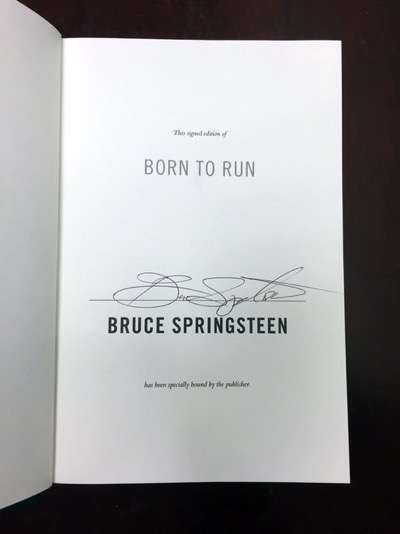 In 2009, Bruce Springsteen and the E Street Band performed at the Super Bowl’s halftime show. The experience was so exhilarating that Bruce decided to write about it. That’s how this extraordinary autobiography began.

Over the past seven years, Bruce Springsteen has privately devoted himself to writing the story of his life, bringing to these pages the same honesty, humor, and originality found in his songs. 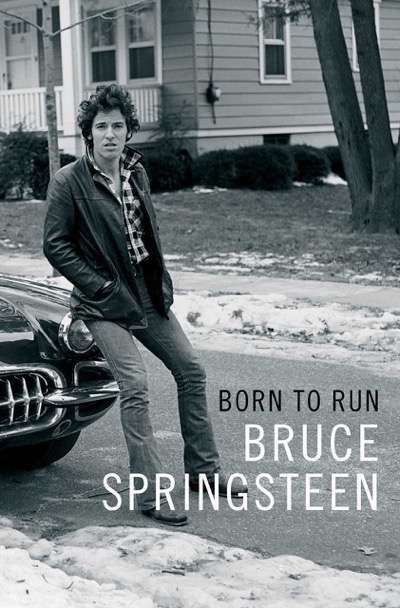 He describes growing up Catholic in Freehold, New Jersey, amid the poetry, danger, and darkness that fueled his imagination, leading up to the moment he refers to as “The Big Bang”: seeing Elvis Presley’s debut on The Ed Sullivan Show. He vividly recounts his relentless drive to become a musician, his early days as a bar band king in Asbury Park, and the rise of the E Street Band. With disarming candor, he also tells for the first time the story of the personal struggles that inspired his best work, and shows us why the song “Born to Run” reveals more than we previously realized.