First up, we have Freaks and Geeks star Busy Phillips who has a new book out in a signed edition! 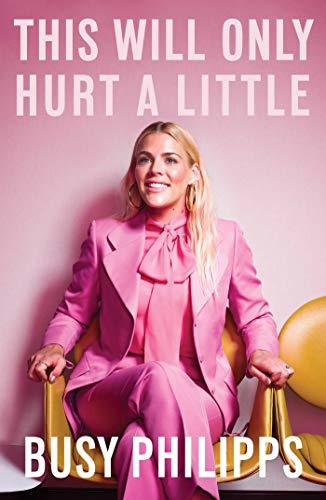 There’s no stopping Busy Philipps. From the time she was two and “aced out in her nudes” to explore the neighborhood (as her mom famously described her toddler jailbreak), Busy has always been headstrong, defiant, and determined not to miss out on all the fun. These qualities led her to leave Scottsdale, Arizona, at the age of nineteen to pursue her passion for acting in Hollywood. But much like her painful and painfully funny teenage years, chasing her dreams wasn’t always easy and sometimes hurt more than a little.

Then Echo & The Bunnymen have a new CD out with a signed booklet. 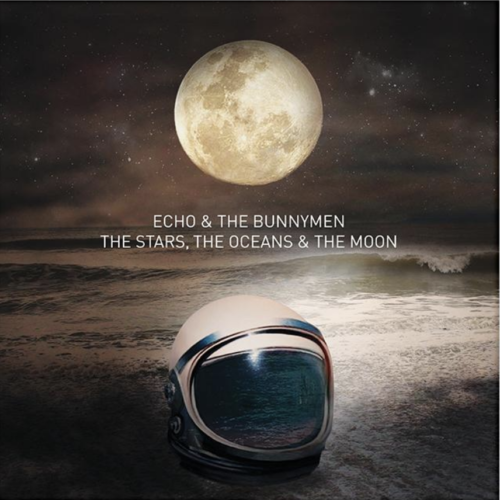 This new studio album will see The Bunnymen, still lead by the indominable Ian McCulloch and Will Sergeant, revisit some of their greatest songs to rearrange and transform them with co producer Andy Wright…and strings and things. Expect a couple of brand new tracks to accompany the classics.

Then there’s Wilco singer Jeff Tweedy who has a new book out. 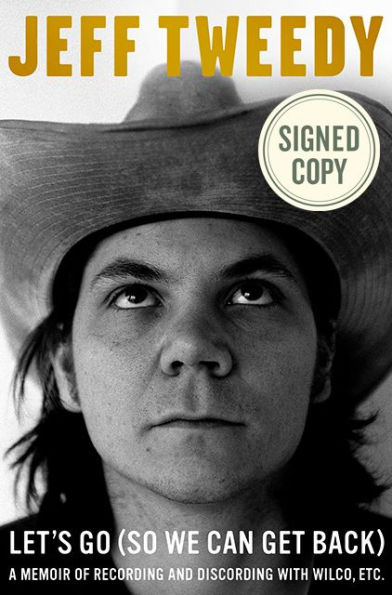 Let’s Go (So We Can Get Back): A Memoir of Recording and Discording with Wilco, Etc. (Signed Book) by Jeff Tweedy

The singer, guitarist, and songwriter, best known for his work with Wilco, opens up about his past, his songs, the music, and the people that have inspired him.

Few bands have inspired as much devotion as the Chicago rock band Wilco, and it’s thanks, in large part, to the band’s singer, songwriter, and guiding light: Jeff Tweedy. But while his songs and music have been endlessly discussed and analyzed, Jeff has rarely talked so directly about himself, his life, and his artistic process.

And finally, there’s a deal on a signed magazine from Riverdale star Skeet Ulrich

This SKEET ULRICH AUTHENTIC SIGNED DETAILS MAGAZINE COVER PSA/DNA #J00183 has been certified authentic. It will include the PSA/DNA numbered hologram and matching Certificate of Authenticity. 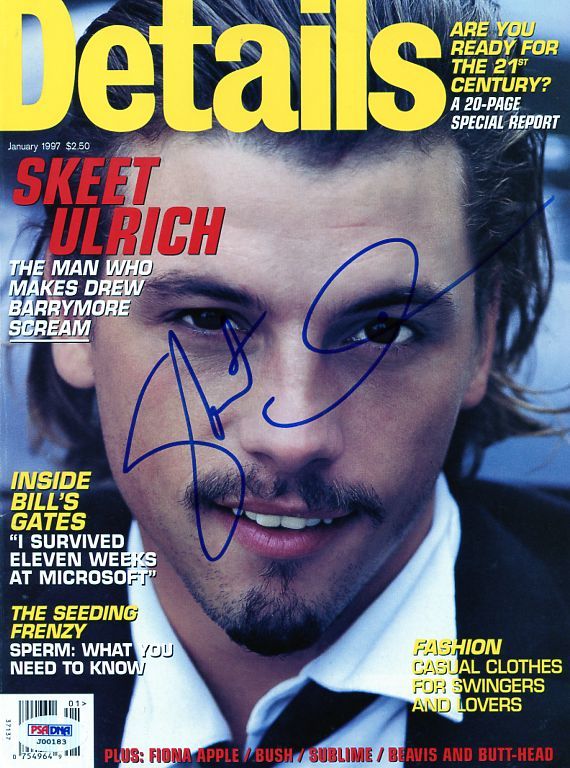