It’s an interesting assortment of titles this week for the deal of the week!

First up, is Caitlyn Jenner who has a new book out!

This hardcover first edition of The Secrets of My Life is personally autographed by Caitlyn Jenner.

In this remarkable memoir-written during her pivotal first years of becoming her authentic self-Caitlyn Jenner reflects on her past as she looks to her future. 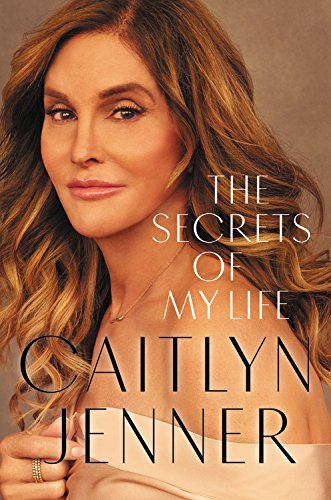 “Imagine denying your core and soul. Then add to it the most impossible expectations that people have for you because you are the personification of The American Male Athlete.”
CHECK OUT THE DEAL HERE!
Then there’s Rascal Flatts who have a new CD up for pre-order! 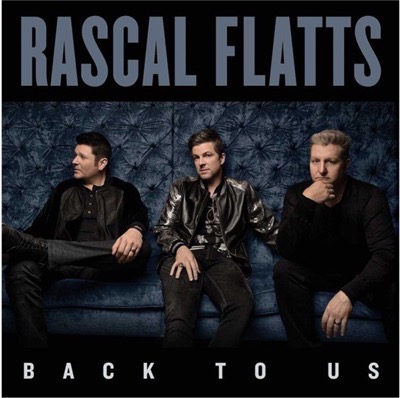 With 16 career No. 1’s to their name, and being the most awarded Country group of the past decade (earning over 40 trophies from the ACMs, CMAs, and more), superstar vocal group Rascal Flatts maintain their reputation for infectious anthems with their highly-anticipated 10th studio album Back To Us.The collection is reminiscent of the trio’s distinct sound that catapulted their status as international superstars, while maintaining an edge that has kept them at the forefront of the genre.

And finally there’s Oliver Stone, who has a new book out! 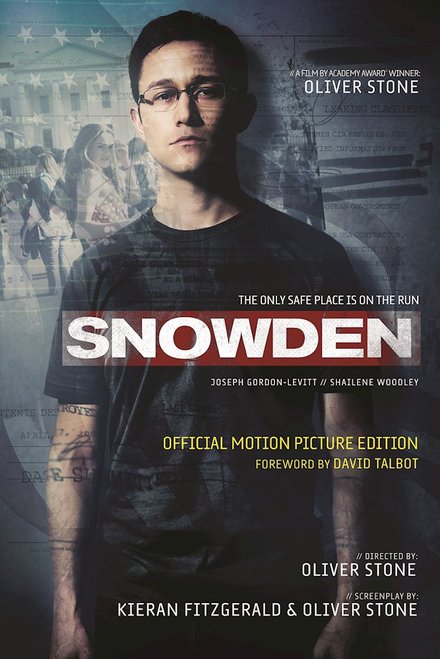 From Oscar®-winner Oliver Stone, Snowden is a riveting personal look at one of the most polarizing figures of the twenty-first century, the man responsible for what has been described as the most far-reaching security breach in US intelligence history. This official motion picture screenplay edition, written by Kieran Fitzgerald and Oliver Stone, includes a foreword by David Talbot and dozens of photos from the film.