This week we have some fun things.

First, The X-Files star David Duchovny has a new album coming out and has signed CD’s up for preorder! 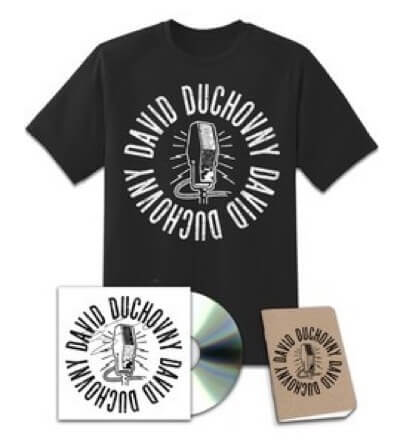 David Duchovny is gearing up to release a new album, and you can be part of it. By ordering your copy of the album here on PledgeMusic, you’ll gain access to recording updates, bonus content, video clips, and much more. 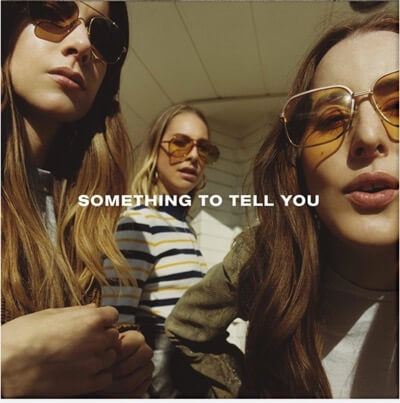 HAIM will release their sophomore album Something To Tell You, the follow up to their critically acclaimed debut Days Are Gone. Their new song “Right Now,” was released as a video of Este, Danielle and Alana recording the song in a studio. Paul Thomas Anderson (Boogie Nights, Magnolia) stopped by the session and shot HAIM while they were recording. HAIM reunited with Ariel Rechtshaid to produce the forthcoming album. The sisters also worked with Rostam Batamanglij (Vampire Weekend). 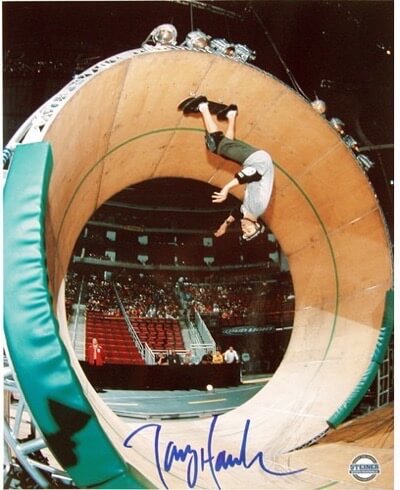 Directly from Tony Hawk on learning to perform the Loop of Death. ‘I was inspired by Hot Wheels as a kid and then I saw a guy attempt a full loop on a skateboard around the time I started skating. I finally got the chance to build one in 1995 and it took a while to figure it out. I didn’t make it successfully until we built a proper one in 1997. In 2003 we incorporated it into our Boom Boom HuckJam tour. We made it every night for 30 shows and have since retired the ‘Loop of Death.’ I have no plans of doing it again.’ Tony Hawk has hand signed this 16×20 photograph. A Steiner Sports Certificate of Authenticity is included.