First up, and you need to act fast cause this one expires ASAP! 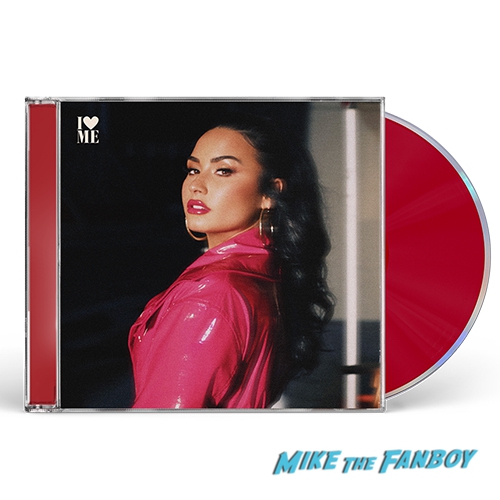 Next up we have Public Image LTD. They have a CD that comes with a signed card! 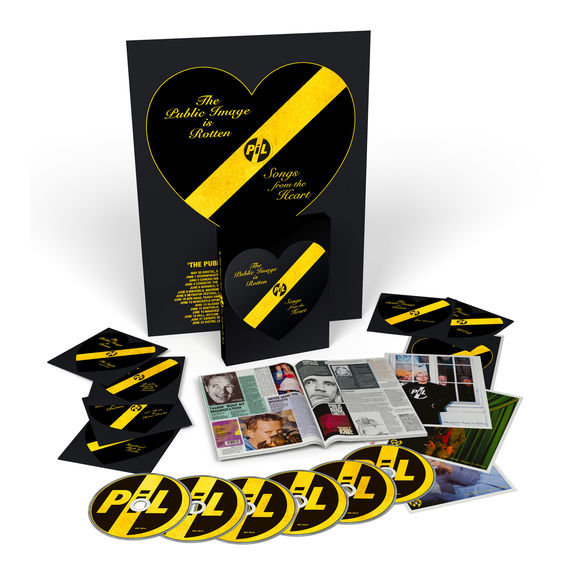 John Lydon doesn’t celebrate birthdays, but that doesn’t mean you can’t!
John will sign 1300 limited edition and numbered cards, with one sent as a free gift for any PiL box set pre-ordered, while stocks last. The cards are embossed with a super gloss finish and measure 148mm x 210mm (A5).
Whoever gets card 1 of 1300 will also win 2 free tickets and a meet and greet with John on his upcoming Q&A tour.

To coincide with the release of a career-spanning documentary film about Public Image Ltd titled The Public Image Is Rotten, this is the career boxset, available as a limited edition 5CD + 2DVD box set.

Then amazing director Barry Sonnenfeld has a new book out that you can get in a signed edition. Cuts people! 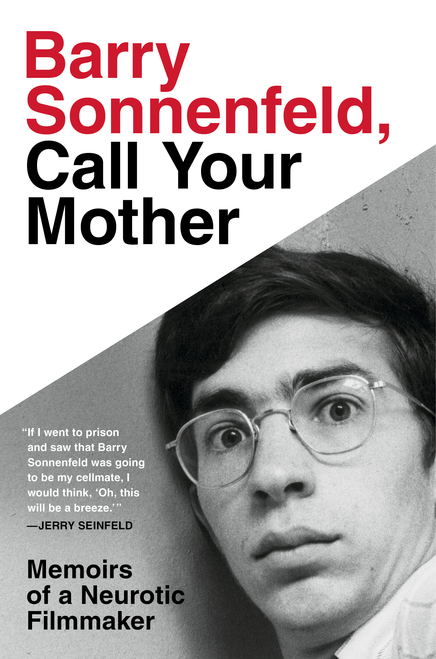 Barry Sonnenfeld’s philosophy is, “Regret the Past. Fear the Present. Dread the Future.” Told in his unmistakable voice, Barry Sonnenfeld, Call Your Mother is a laugh-out-loud memoir about coming of age. Constantly threatened with suicide by his over-protective mother, disillusioned by the father he worshiped, and abused by a demonic relative, Sonnenfeld somehow went on to become one of Hollywood’s most successful producers and directors.

And finally, Vanderpump Rules star and fashion designer Kristen Doute has a book out you can get signed! 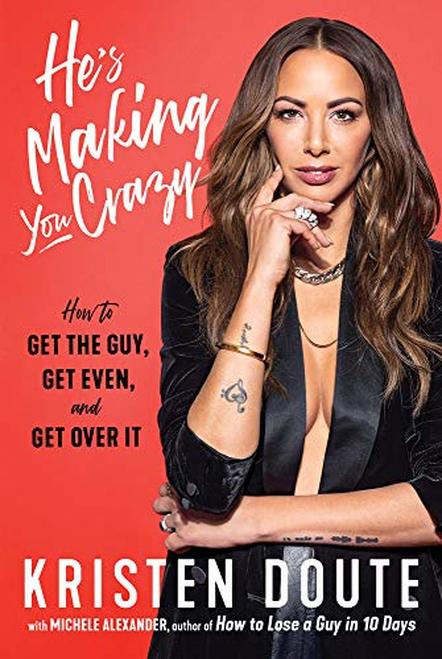 Unpacking the ups and downs of Kristen’s laugh-out-loud funny, sometimes cringe-worthy dating history, He’s Making You Crazy will hold your hand through deep self-reflection—while giving you that push to put on your detective’s hat and hack your man’s email account if you need to. From trapping your boyfriend in ridiculous lies to gathering all your crush’s security question answers on the first date, Kristen shares her no-holds-barred, hysterically funny and hard-earned advice on men, love, and modern dating.