It’s the Autograph Deal of the week.

Let’s just get right into it shall we?

First up is Frank Oz. When you order the new Muppets DVD, you can get a signed copy. Hurry though, it ends at midnight.

Nothing fancy schmancy. Just a simple white sleeve with the Muppet Guys Talking DVD inside, personally signed by Frank Oz to you. Limited edition.

Then we have Pretty Little Liars star Keegan Allen with a new book out. 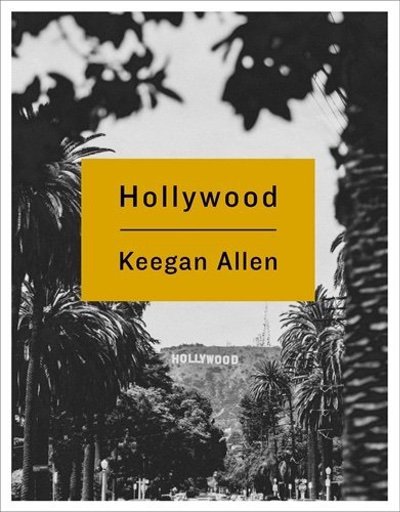 KEEGAN ALLEN is an actor, photographer, and musician. He has starred in Freeform’s Pretty Little Liars since 2010 and is the national bestselling author of photographic journal life.love.beauty. In 2017 he released his first single “Million Miles Away.” He lives in Los Angeles.

CHECK OUT THE DEAL HERE!
Thirty Seconds To Mars have a new CD out in a signed edition as well. 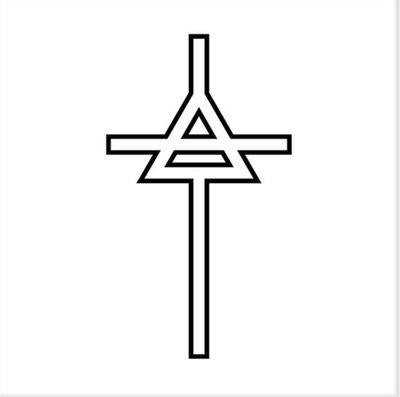 The New Album is the latest from Los Angeles trio Thirty Seconds To Mars (Jared Leto, Shannon Leto, and Tomo Milicevic), featuring the tracks “Walk On Water” and “Dangerous Night”. The album follows the success of 2013’s Love, Lust, Faith and Dreams and will have a companion piece in the A Day In The Life Of America film.

CHECK OUT THE DEAL HERE!
And finally, Journey’s Jonathan Cain has a new book out available in a signed edition as well. 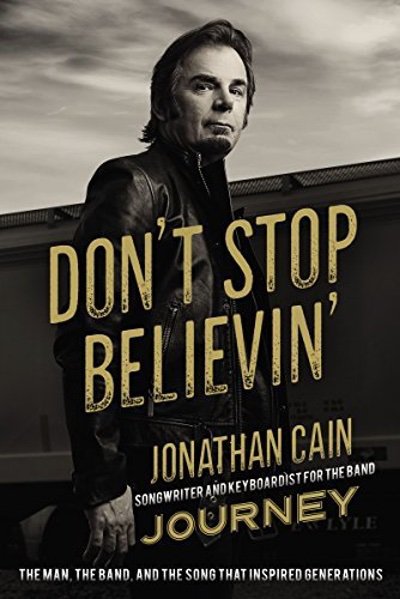 Jonathan Cain is a musician best known as the keyboardist and lyricist for the world-renowned band Journey, a member of the Rock and Roll Hall of Fame. His acclaimed worship album, What God Wants to Hear, is filled with personal songs about his faith journey. Jonathan and his wife, Pastor Paula White, live in Apopka, Florida.