I hope everyone is staying safe out there!

First up, is Bring it on star Gabrielle Union. She has a new book out in a signed edition! 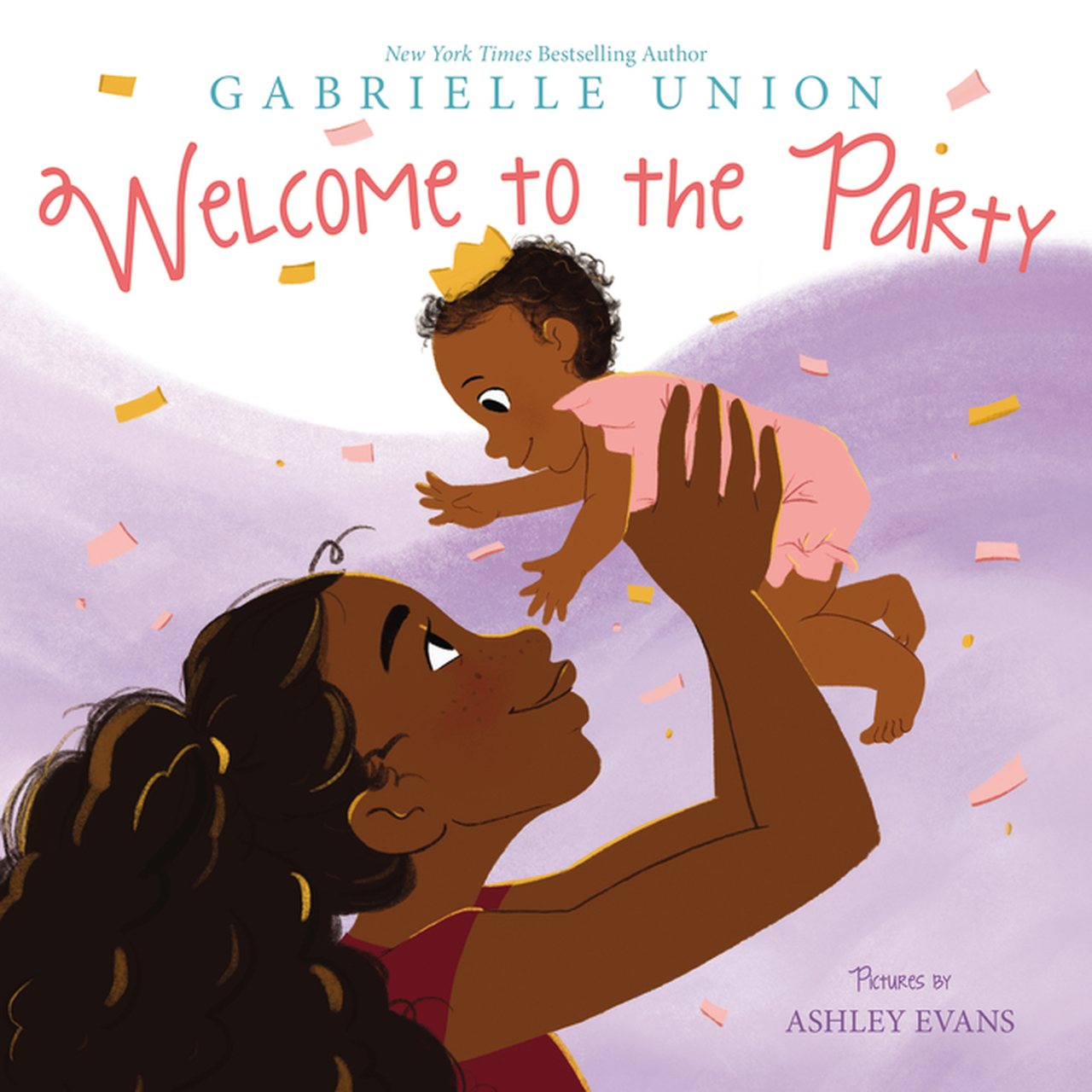 Reminiscent of favorites such as The Wonderful Things You’ll Be by Emily Winfield Martin, I’ve Loved You Since Forever by Hoda Kotb, and Take Heart, My Child by Ainsley Earhardt, Welcome to the Party is an upbeat celebration of new life that you’ll want to enjoy with your tiny guest of honor over and over again.

Then there’s Adam Corolla who has a new book out in a signed edition! 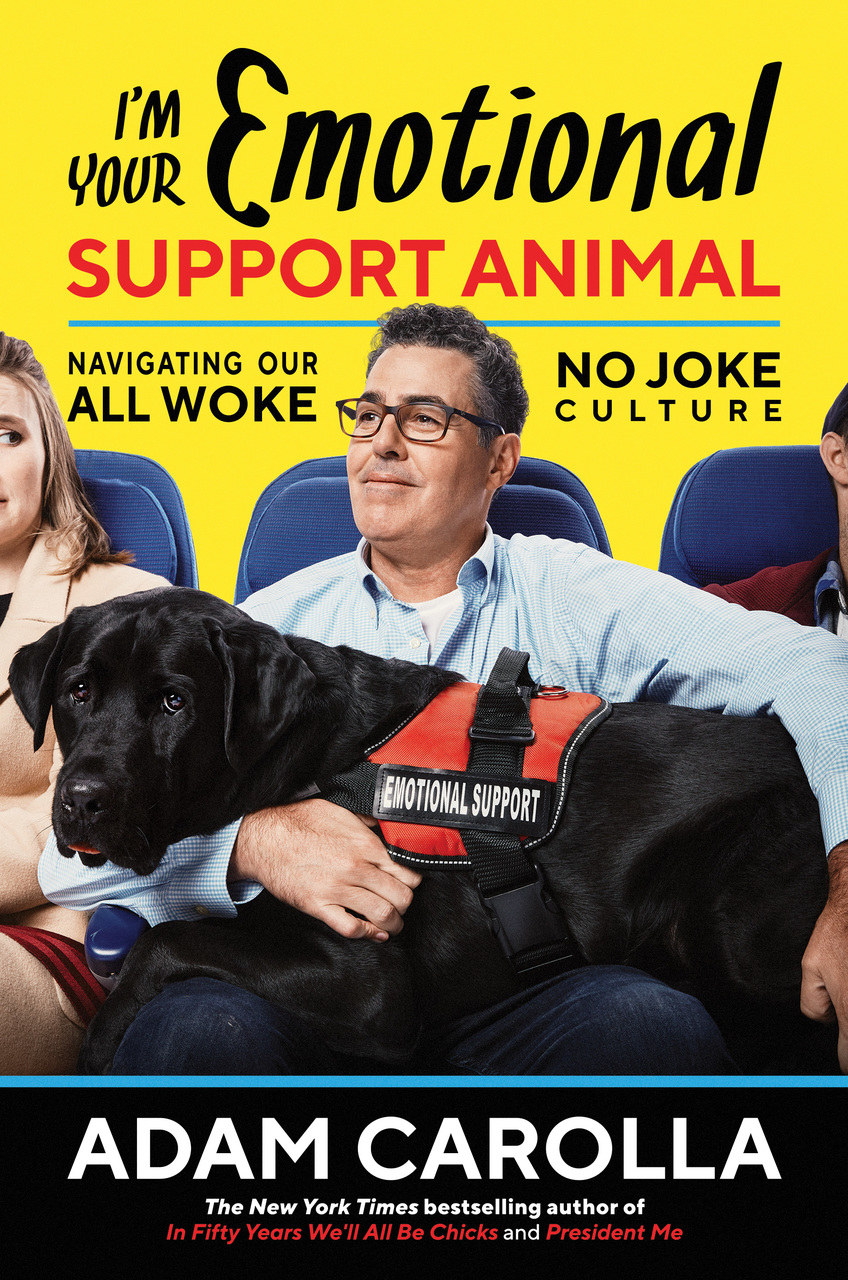 In I’m Your Emotional Support Animal, Adam Carolla examines how our culture went careening off a cliff. We used to have one that created real warriors who fought world wars. Now it spawns social justice warriors who fight Twitter wars. He takes on those who are traumatized by Trump and “emotional support animal” owners who proclaim their victimhood at every airport. He stands up for the collateral damage of the #MeToo movement and for freedom of speech on “safe space” filled college campuses. Examining the calculated commercials churned out by Madison Avenue, like the ones about cars “made with love,” Carolla rants on ads designed to either bum us out or make us think the corporation is run by Mr. Rogers. Turning to social media, Adam takes down the “hashtag heroes” who signal their virtue daily from atop Twitter mountain. And in the era of the Roomba, performances by dead celebrity holograms, and meals-on-demand delivery services, he looks down the road at our not-so-bright future as a species.

If politics are your thing, Madeleine Albright also has a new book out in a signed edition. 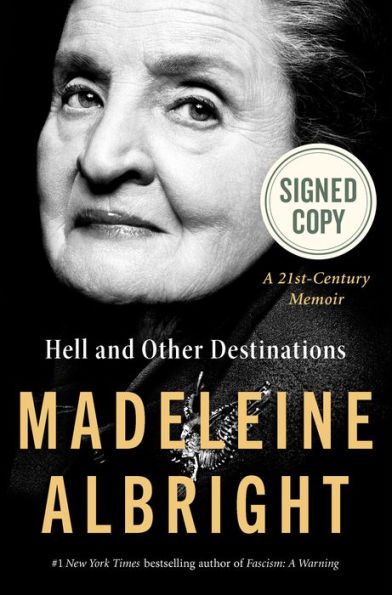 In 2001, when Madeleine Albright was leaving office as America’s first female secretary of state, interviewers asked her how she wished to be remembered. “I don’t want to be remembered,” she answered. “I am still here and have much more I intend to do. As difficult as it might seem, I want every stage of my life to be more exciting than the last.”

HAIM has a record and signed postcard combo deal. 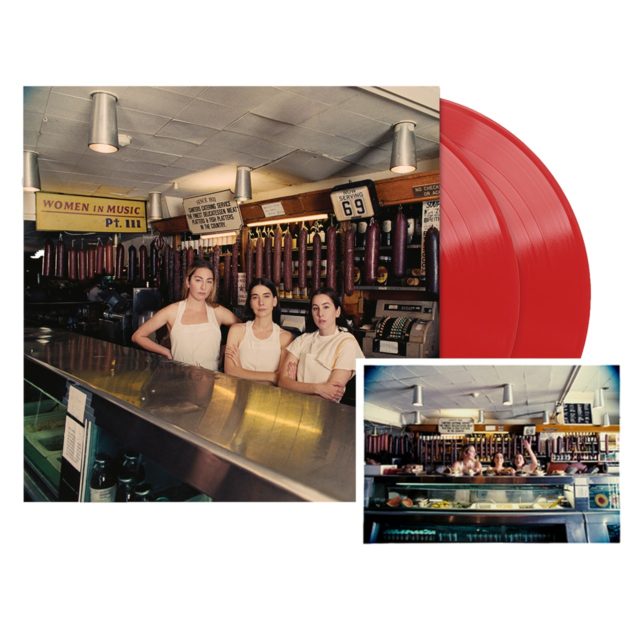 PLEASE NOTE: RED VINYL + SIGNED POSTCARD ONLY AVAILABLE IN THE US