First up, legendary rocker Gene Simmons has a new book out, available in a signed edition! 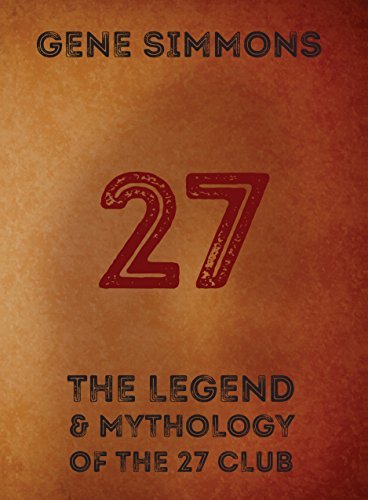 The summer of 1969 was a momentous one in modern history. It was a season punctuated with change. Apollo 11 landed on the moon, thousands of young fans flocked to rock ‘n’ roll festivals like Woodstock and the controversial Altamont Freeway concert, the Manson Family cult were on a high-profile killing spree, and the first uprisings that would become the Stonewall Riots began. It was an electric summer of violent endings, new beginnings, and social unrest.

It was also the summer that a myth was born–beginning with the tragic, untimely death of Rolling Stones founder, Brian Jones. The world soon lost two more huge music stars: Janis Joplin and Jimi Hendrix. Not only did losing these three beacons of music culture seem to signal the end of a musical era, it also felt like a foreboding sign; they had all died at exactly the same age. All three had lost their lives at the pinnacle of their creative output, and all three were exactly 27 years old.

Keith Urban’s CD Ripcord is available in a signed edition. 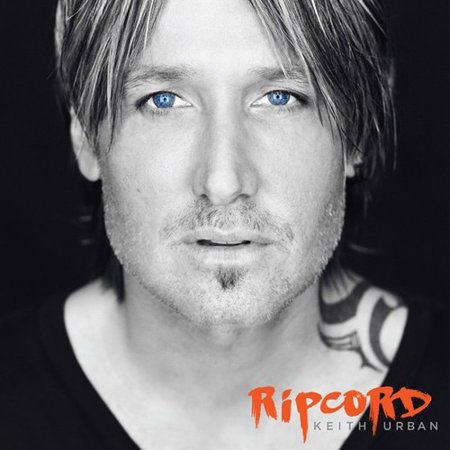 2016 release, the ninth album from the country superstar. Ripcord features a virtual whos who of creative collaborators for an album that Urban says was his most exhilarating album to make, both musically and creatively. For the 13-track album, which has already produced his 19th and 20th #1 songs, Urban amassed an eclectic group of Grammy, CMA, ACM Award-winning writers and co-producers, who that have collectively worked with the likes of Adele, Jason Aldean, David Bowie, Luke Bryan, Kelly Clarkson, Brett Eldredge, Fun, Lady Gaga, Jay-Z, Madonna, Daft Punk, Pink and Taylor Swift. They include new collaborations with Jeff Bhasker, busbee, Greg Wells and Nile Rodgers, as well as those who Urban has worked with before, including Shane McAnally, Ross Cooperman, Dann Huff and Nathan Chapman all of whom worked with Urban on his previous # 1 album Fuse. Order “Ripcord”, by Keith Urban today and receive a Bonus Autographed Booklet. While supplies last; Limit one per customer. Does not apply to cancelled orders
CHECK OUT THE DEAL HERE!
Sports star Tim Tebow has a new book out, available in a signed edition. 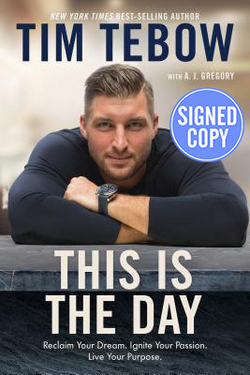 Beyond Tim Tebow’s exploits as a Heisman-winning football player, he is widely known and respected for his exemplary character and personal excellence, which have made him a role model for millions. When Tim interacts with the public, he often encounters people who feel “stuck”—unable to take action on matters ranging from daily life to pursuing lifelong dreams. In response, Tim often identifies a crippling fear or lack of courage, to which he advises: “now is the time to take some risks, to quiet the voices of defeat, to step forward and make a mark, because this is the day.” In this inspiring, motivational book, readers will receive the advice and encouragement to daily move from “pause” to “play” in finding deeper meaning and success. Tim illustrates the book’s themes with stories from his personal life that will delight all readers, including his an update on his dream pursuit of a baseball career.
CHECK OUT THE DEAL HERE!
Share on Facebook