We have an eclectic mix for you today, Former President George W. Bush along with Revenge of the Nerds star Curtis Armstrong? Yep, I said eclectic!

First up we have Curtis Armstrong!

This hardcover, first edition of Revenge of the Nerd is autographed by Curtis Armstrong.

Risky Business. Revenge of the Nerds. Better Off Dead. Moonlighting. Supernatural. American Dad. New Girl. What do all of these movies and television shows have in common? 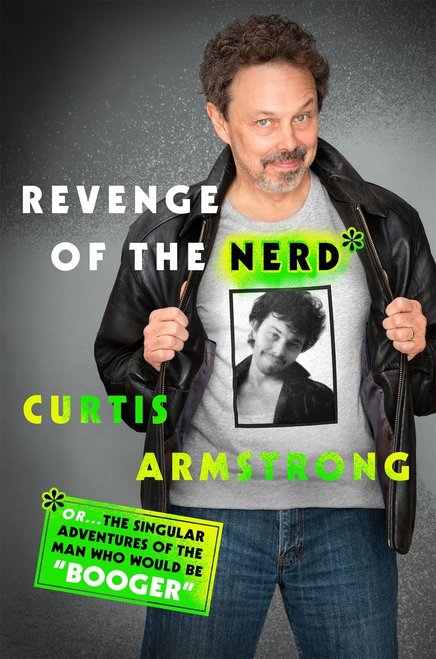 A legendary comedic second banana to a litany of major stars, Curtis is forever cemented in the public imagination as Booger from Revenge of the Nerds. A classically trained actor, Curtis began his incredible 40-year career on stage but progressed rapidly to film and television. He was typecast early and it proved to be the best thing that could have happened.

Then we have Pretty Little Liars star Ian Harding!

This hardcover edition of Odd Birds is autographed by Ian Harding.

A 7-time Teen Choice Award Winner on Freeform’s most-watched series, Pretty Little Liars … A social media influencer with over 7 million followers … An avid birdwatcher? Yes, you read that correctly. Ian Harding is all of these things, and so much more. In this memoir, explore the unexpected world of a young celebrity through the lens of his favorite pastime ― birding. 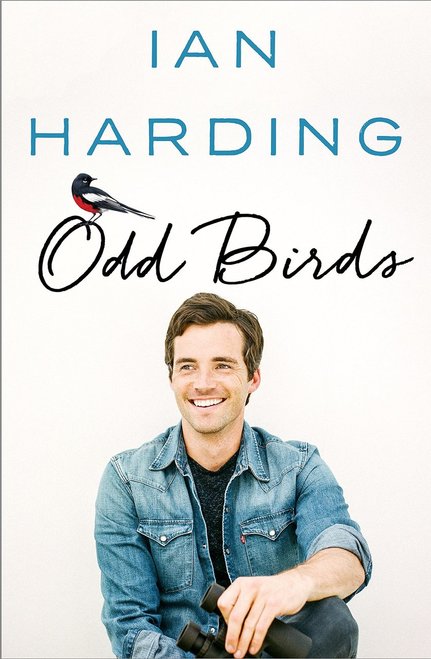 And finally, it seems politics are on everyone’s mind these days, well George Bush has a limited edition hardcover book.

Growing out of President Bush’s own outreach and the ongoing work of the George W. Bush Institute’s Military Service Initiative, Portraits of Courage brings together sixty-six full-color portraits and a four-panel mural painted by President Bush of members of the United States military who have served our nation with honor since 9/11—and whom he has come to know personally. This deluxe, oversized edition of the book is signed by the President and cloth-bound with a specially designed slipcover. 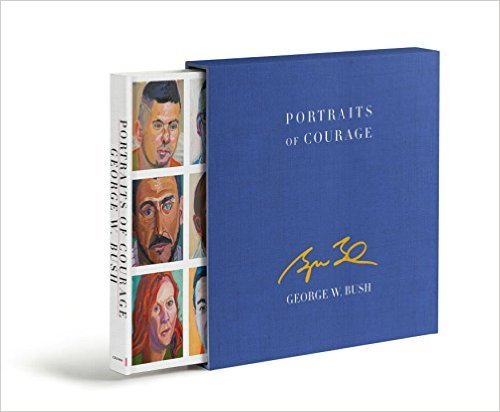 Our men and women in uniform have faced down enemies, liberated millions, and in doing so showed the true compassion of our nation. Often, they return home with injuries—both visible and invisible—that intensify the challenges of transitioning into civilian life. In addition to these burdens, research shows a civilian-military divide. Seventy-one percent of Americans say they have little understanding of the issues facing veterans, and veterans agree: eighty-four percent say that the public has “little awareness” of the issues facing them and their families.