First up, it’s the 1990’s rockers who just keep on ticking, the Goo Goo Dolls! 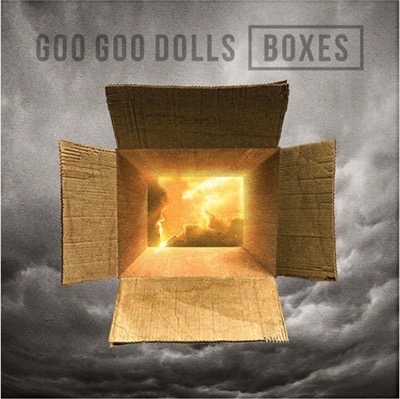 Boxes is a vibrant, sonically forward-looking album that manages to retain what their legions of fans love about the Goo Goo Dolls – indelible melodies, intimate, heartfelt lyrics, and the anthemic, uplifting vibe of their songs – while pushing new boundaries in terms of sound and production. Singer and guitarist John Rzeznik enlisted some of his favorite songwriters and producers to collaborate with, including Gregg Wattenberg (with whom Rzeznik wrote four songs on the Goos’ 2013 album Magnetic), Wattenberg’s production partner Derek Fuhrmann, and Drew Pearson (who has worked with Phillip Phillips and OneRepublic).

Check out the deal here

And we have Fuller House star Bob Saget who has signed copies of his book Dirty Daddy for sale! 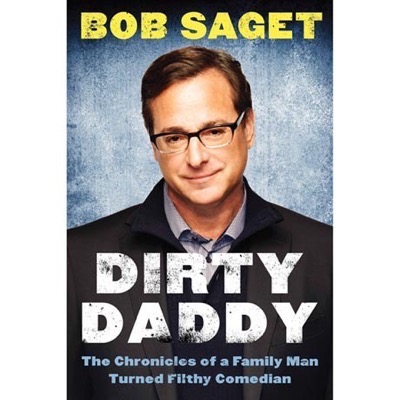 On Full House, he was sweetly neurotic. In his standup routines, he’s unbelievably filthy. For anyone who adores Bob Saget’s dark side as revealed in Entourage, The Aristocrats, and on-stage performances, his hilarious book is impossible to put down, packed with dirty secrets from behind – the – scenes and backstage with legendary celebrities – balanced with surprisingly heartfelt honesty. Contains adult language. Hardcover; 272 pages. Limited number are available with signed bookplates. While supplies last. 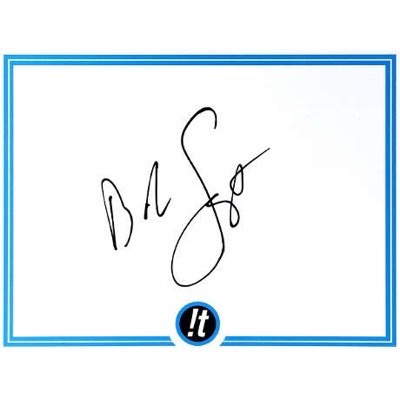 You can check out that deal here
Remember we’re passing on these links for reference only! Do your own research!