First off, let’s start with action legend Jackie Chan! He has a new book out in a limited edition special edition. 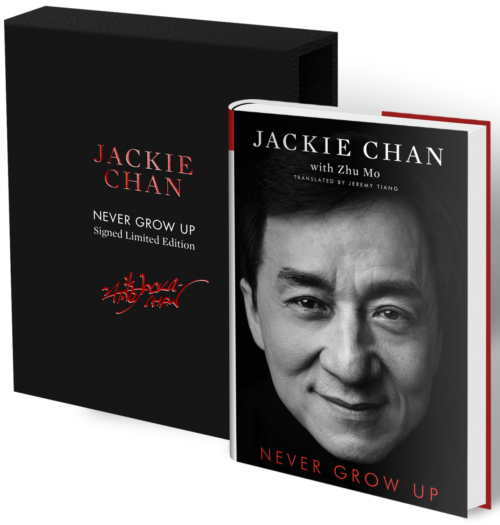 Everyone knows Jackie Chan. Whether it’s from Rush Hour, Shanghai Noon, The Karate Kid, or Kung Fu Panda, Jackie is admired by generations of moviegoers for his acrobatic fighting style, comic timing, and mind-bending stunts. In 2016—after fifty-six years in the industry, over 200 films, and many broken bones—he received an honorary Academy Award for his lifetime achievement in film. But at 64 years-old, Jackie is just getting started.

Then American Gods author Neil Gaiman has a new book out you can get in a signed edition. 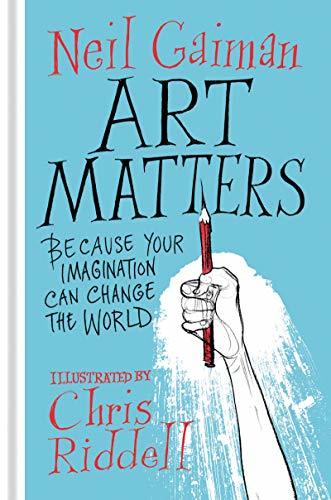 “The world always seems brighter when you’ve just made something that wasn’t there before.”—Neil Gaiman

You can get Jeff Tweedy from Wilco’s new album with a signed CD cover. 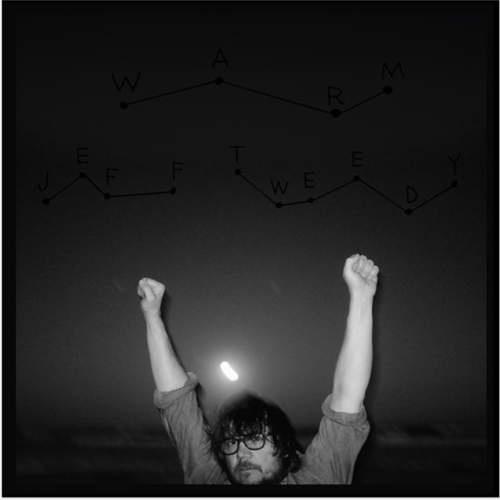 Jeff Tweedy will release, WARM, a solo album of all new material on November 30th via dBpm Records. WARM was produced and recorded entirely by Jeff at Chicago’s now legendary studio, The Loft (with help from some of his usual collaborators – Spencer Tweedy, Glenn Kotche and Tom Schick). WARM follows the acoustic retrospective release, Together at Last (2017), and Wilco’s 2016 album, Schmilco.

If you’re a fan of TLC you might want to pick up T-Boz’s book, signed for 15 bucks. 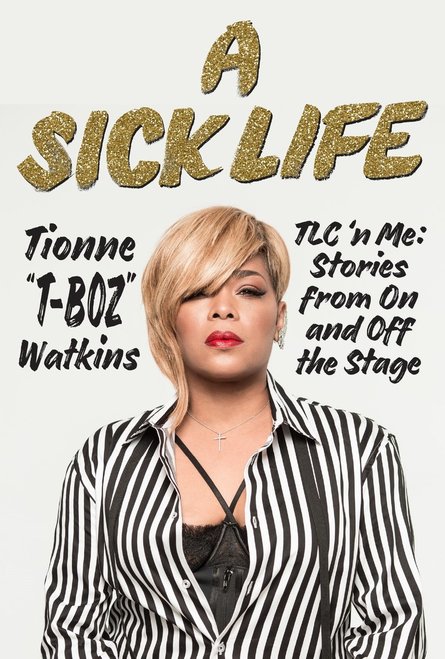 Hailed by Rolling Stone as “the most effervescent and soulful girl group anyone has seen since the Supremes,” five-time Grammy Award winning supergroup TLC has seen phenomenal fame and success. But backstage, Tionne “T-Boz” Watkins has lived a dual life. In addition to the balancing act of juggling an all-consuming music career and her family, Tionne has struggled with sickle-cell disease since she was a young girl―a debilitating and incurable disease that can render her unable to perform, walk, or even breathe.