Okay, first up we have Andy Serkis who, now charges what? Like 80 bucks at a con? That’s crazy! 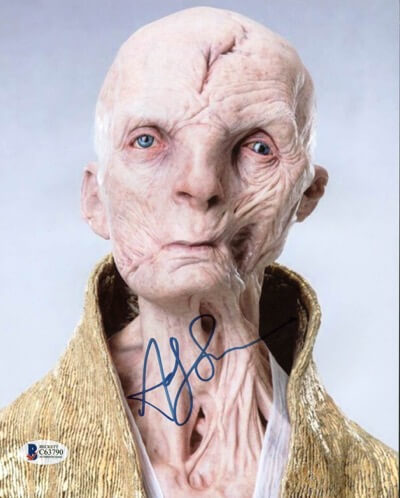 Then we have the Major League trio, who are onsale for 24 hours.

That’s the date of the release of one of the most beloved sports movies of all time. 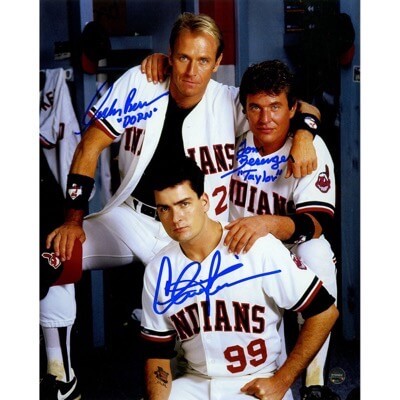 Who can forget Jake Taylor, Roger Dorn, Willie Mays Hayes, Pedro Cerrano and of course Ricky “Wild Thing” Vaughn. These players would make up the memorable Cleveland Indians that would put on a show in every city they were in! “Major League” has been a fan favorite for over 25 years and now you can get this 8×10 photo signed by Charlie Sheen, Corbin Bernsen, and Tom Berenger. If you’re baseball fan, a sports fan or a movie fan, you don’t want to strike out by missing out on this item!

Kareem Abdul-Jabbar has a book out available in a signed edition and it’s onsale. 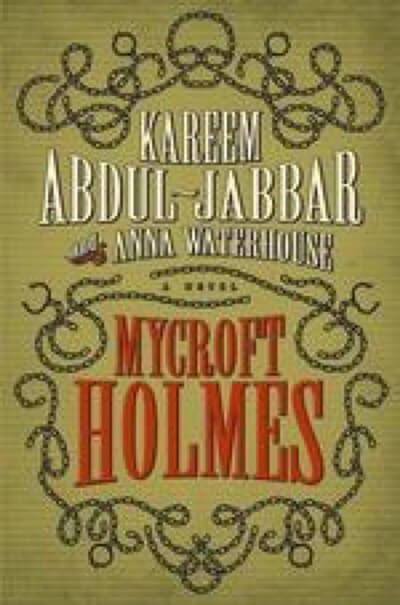 Fresh out of Cambridge University, the young Mycroft Holmes is already making a name for himself in government, working for the Secretary of State for War. Yet this most British of civil servants has strong ties to the faraway island of Trinidad, the birthplace of his best friend, Cyrus Douglas, a man of African descent, and where his fiancée Georgiana Sutton was raised.

James Franco has a book called Magic Kingdom and it’s also on sale for $40. 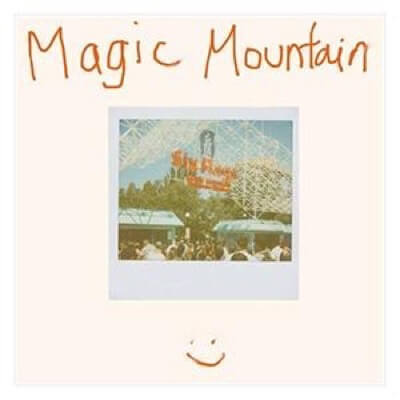 Elizabeth Warren has a book out as well and it’s available in a signed edition. 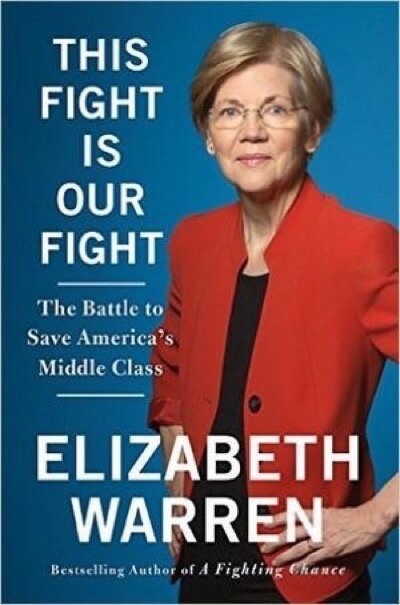