First up, there’s a sale happening.

There’s Jeffrey Dean Morgan for $99 which to be honest for that size I don’t think is a bad price.

The Walking Dead star Jeffrey Dean Morgan has signed this 16×20 photo. Morgan plays the role of Negan and is the main antagonist on the popular television series. 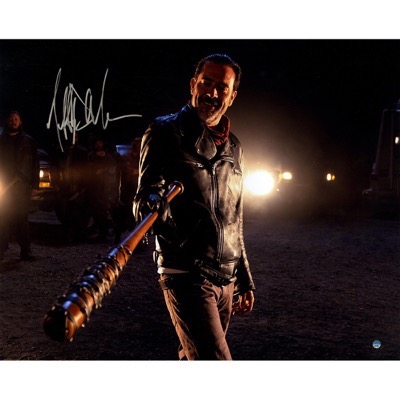 On Saturday November 22nd, 1986, boxing was introduced to its newest heavyweight champion and the sport would change forever. “Iron” Mike Tyson would step into the ring to face Trevor Berbick, in a bout billed as “Judgment Day”. The fight would only last 2 rounds and ended with a TKO but the knockout would give Mike Tyson the distinction of being the youngest heavyweight champion of the world. 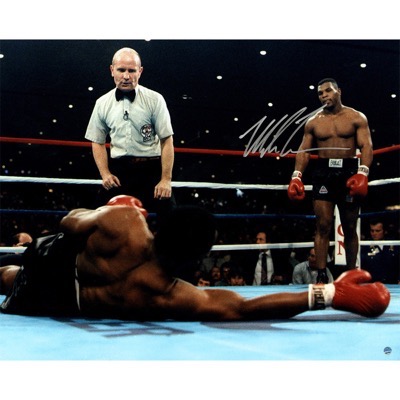 Catch the moment, as Mike Tyson sends Trevor Berbick to the canvas and becomes the youngest heavyweight champion of the world. 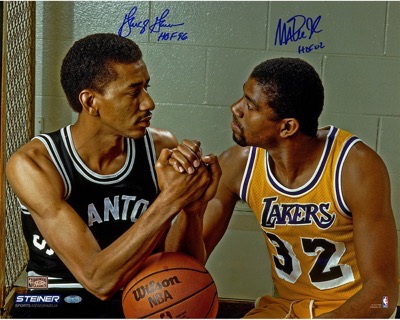 And finally, we have one of the Osborne’s Ms. Kelly Osborne with a new signed book! 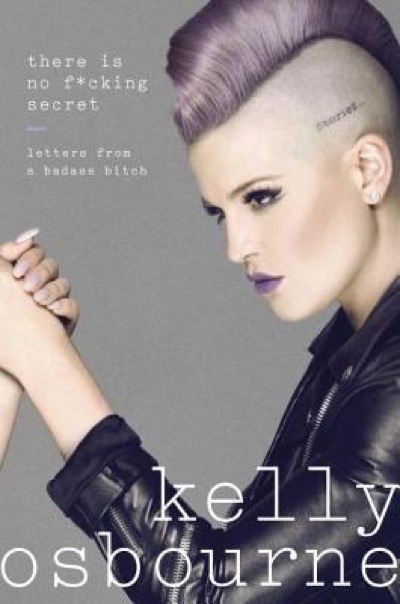 Kelly Osbourne may not always have been a typical role model, but no one can say that her perspective isn’t hard won after spending three decades in the spotlight: from growing up completely exposed to the heavy metal scene–replete with crazy antics most readers have only begun to hear about–to spending her teenage years as the wild middle child of an even wilder Ozzy Osbourne, to the family’s popular stint on their wacky eponymous reality show. Since then, Osbourne has forged her own path as a style icon and powerful woman in the media who isn’t afraid to tell it like it is and be honest with her fans. But being the daughter of a music legend hasn’t always been glamorous; growing up Osbourne is an experience that Kelly wouldn’t trade, but there are battle scars, and she is finally now ready to embrace and reveal their origins.