Let’s get this started!

First up, is Joe Namath who has a new signed book out!

This hardcover edition of Joe Namath’s All the Way: Football, Fame, and Redemption is autographed by Joe Namath. 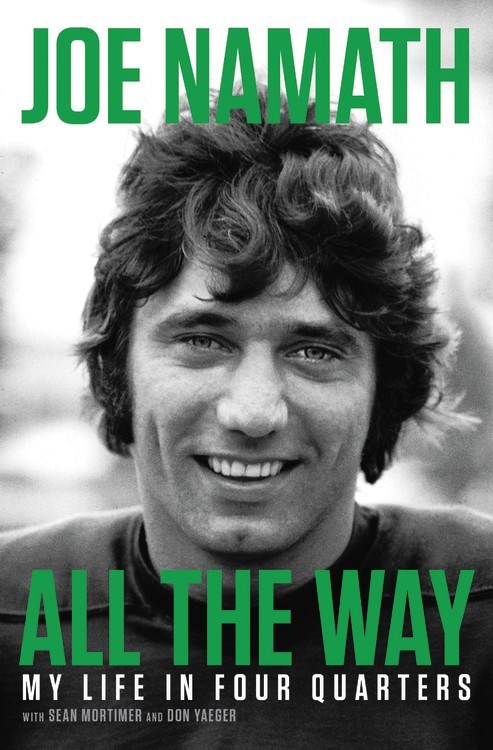 In the wake of the 50th anniversary of his legendary Super Bowl “Guarantee,” the NFL icon who first brought show business to sports shares his life lessons on fame, fatherhood, and football.

Three days before the 1969 Super Bowl, Joe Namath promised the nation that he would lead the New York Jets to an 18-point underdog victory against the seemingly invincible Baltimore Colts. When the final whistle blew, that promise had been kept.

Then Howard Jones has a new CD out, you can get in a signed edition! 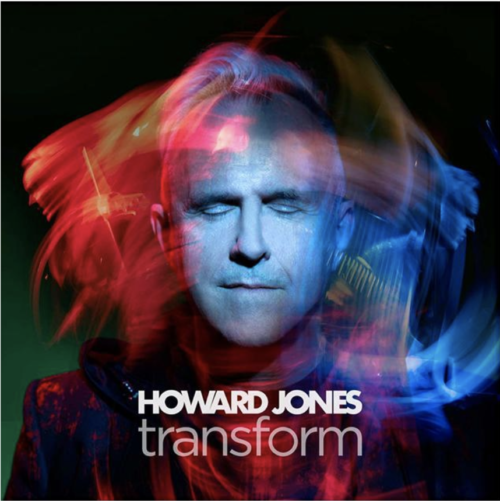 Next up, Common has a new book out you can get in a signed edition! 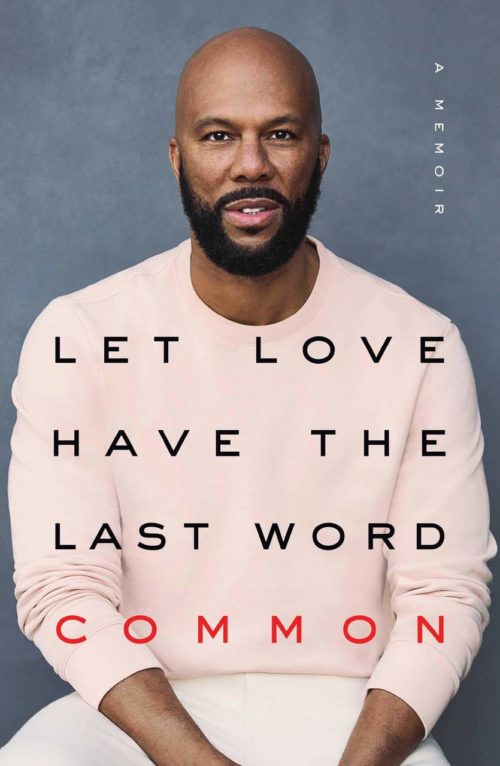 Common—the Grammy Award, Academy Award, and Golden Globe–winning musician, actor, and activist—follows up his New York Times bestselling memoir One Day It’ll All Make Sense with this inspiring exploration of how love and mindfulness can build communities and allow you to take better control of your life through actions and words.

Common believes that the phrase “let love have the last word” is not just a declaration; it is a statement of purpose, a daily promise. Love is the most powerful force on the planet and ultimately, the way you love determines who you are and how you experience life.

And finally, Cal Ripkin Jr. has a new book out, you can get it in a signed edition! 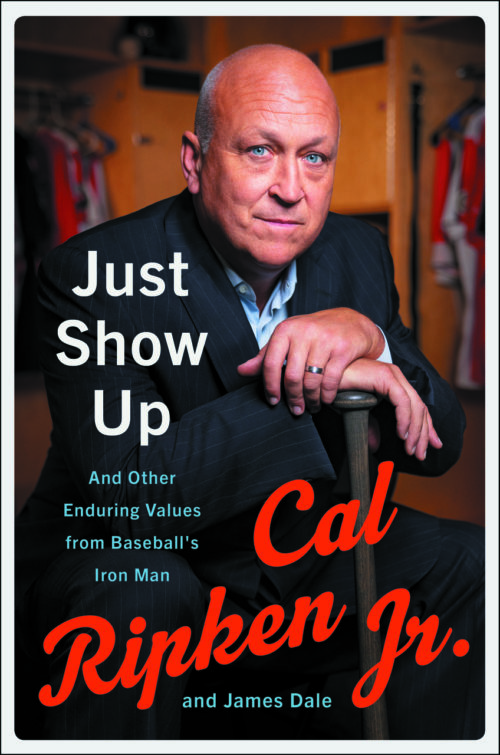 Cal Ripken Jr. is a baseball legend. But legends aren’t born, they’re made. For twenty-one seasons, Ripken took the field day in and day out, through cold, heat, rain, and sometimes snow, playing in more than 3,000 games for the Baltimore Orioles. In 1983, the revered shortstop helped lead his team to victory in the World Series. On September 6, 1995, Ripken did the seemingly impossible, he surpassed Lou Gehrig’s unbreakable fifty-six-year-old Iron Man record, setting a new mark of 2,131 consecutive games—then played another 501 consecutive games. Throughout his career, Ripken was admired for his consistency, hard work, and loyalty. There were successes and failures, but above all was an old-fashioned sense of doing what’s right, every single day.