We have a couple cool signed book deals for you.

John Grisham has signed first edition copies of his new tome Theodore Boone the Fugitive on sale. They are $17.99 and can be pre-ordered now. 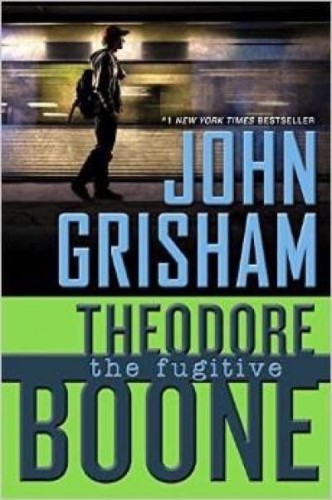 Theo Boone, the ever-clever lawyer-in-training is back, still dispensing legal advice to friends and strangers alike when an exciting, all-new case pops up.

Not a bad deal considering his popularity! 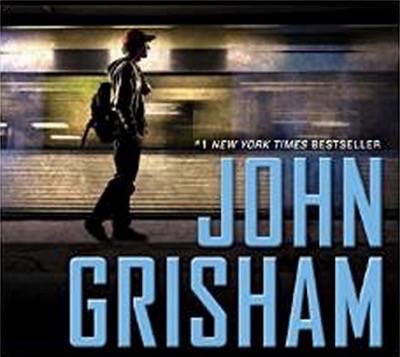 Then we have Extra and Saved By The Bell star Mario Lopez.

He has a new book out as well… Apparently, he has a lot to say to the world. 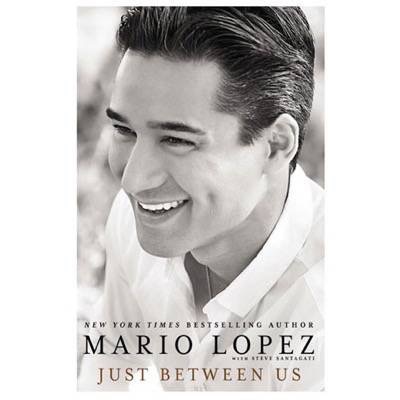 Juggling the demands of a high-profile Hollywood life against traditional family values can take its toll, but Mario Lopez is not one to make excuses. In this candid and sweet biography, Lopez shares the path that took him from Saved by the Bell to A-list shows and his own reality series, shining an honest light on fame’s challenges to marriage and family, and the rewards of overcoming the hard times. Hardcover; 272 pages. Limited number available with signed bookplates. 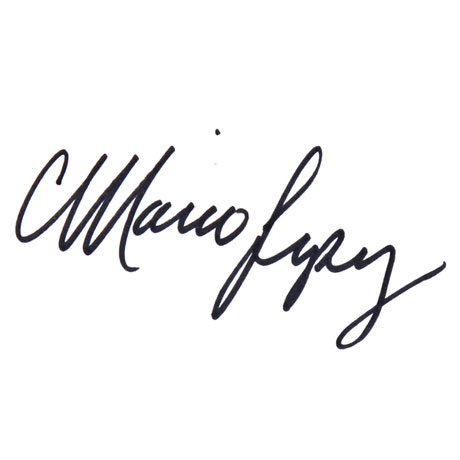 Remember we’re passing these links on for reference only, so make sure and do your own research!