First up, is This is Us star Chrissy Metz.

She has a new book out in a signed edition!

This Hardcover Edition of Chrissy Metz’s This Is Me: Loving the Person You Are Today is autographed by Chrissy Metz.

An inspirational book about life and its lessons from the Golden Globe and Emmy nominated star of NBC’s This Is Us. 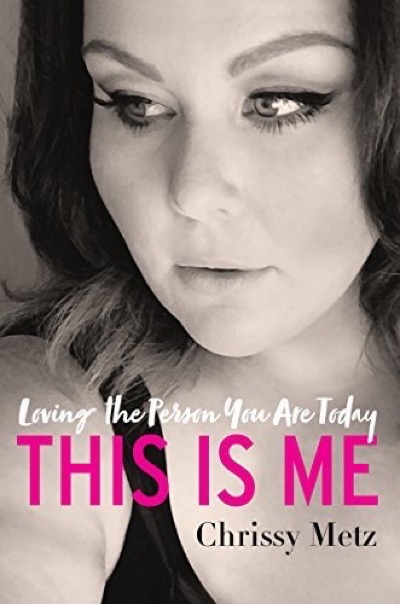 When This Is Us debuted in fall 2016, a divided America embraced a show that celebrates human connection. The critically acclaimed series became America’s most watched—and most talked about—network show, even building on its fan base in the drama’s second season. As Kate Pearson, Chrissy Metz presents a character that has never been seen on television, yet viewers see themselves in her, no matter what they look like or where they come from. Considered a role model just for being her authentic self, Chrissy found herself on magazine covers and talk shows, walking red carpets, and as the subject of endless conversations on social media “I don’t know what you’ve been through to play her,” she is often told by fans, “but it was something.”

Then, there’s The Smiths and now solo artist Johnny Marr. 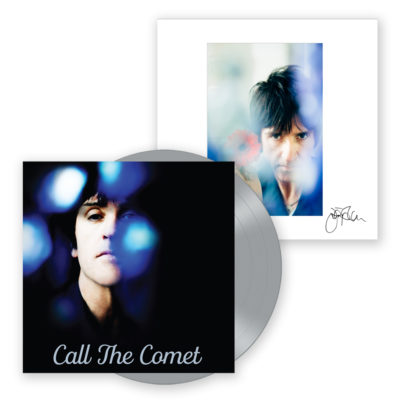 He has signed prints and a new album out!

Recorded with his band in Manchester at Marr’s Crazy Face studios, ‘Call The Comet’ is the third solo record from the Smiths guitarist and follows 2013’s critically acclaimed The Messenger and 2014’s Playland; both of which made the UK top 10. “Call The Comet is set in the not-too-distant future” says Marr, “and is mostly concerned with the idea of an alternative society. It’s my own magic realism.” Songs include Actor Attractor, Walk Into The Sea, Bug, and recent live favourite Spiral Cities. “The characters in the songs are searching for a new idealism, although there are some personal songs in there too. It’s something that people like me can relate to.” Says Marr.

And finally, Peter Frampton has a new album out, in a signed edition!

In helping us celebrate the 40th anniversary of Newbury Comics, Peter Frampton has signed copies of his 2012 live album The Best Of FCA!35 Tour – An Evening With Peter Frampton. Purchase includes 32-page “A Walk In My Shoes” booklet signed by Peter Frampton, with photos, writings and a sticker. 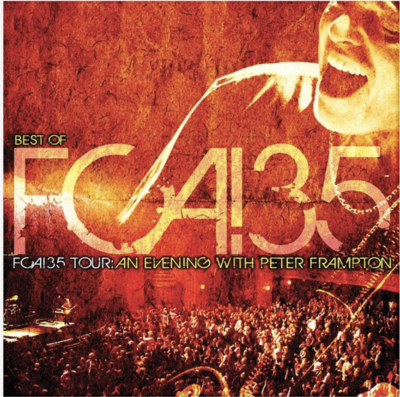 In 2011, Grammy Award winning guitarist Peter Frampton embarked on a world tour celebrating the 35th anniversary of his multi-platinum selling live album ‘Frampton Comes Alive!”. Many of the concerts were recorded and for this triple CD release Peter Frampton has chosen what he feels are the best performances of each track.