It might have been a while, but there are some cool deals.

First up, is The Sex Pistol’s Johnny Rotten! 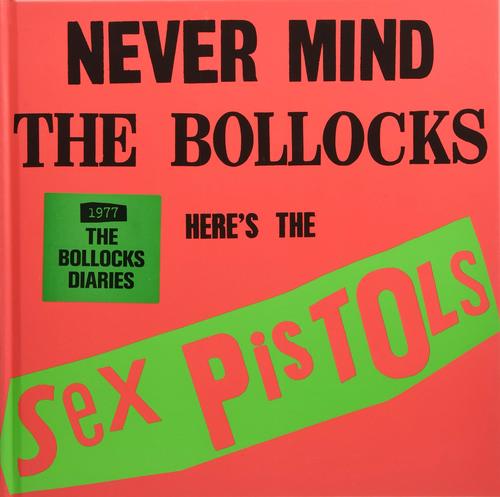 DJ Steve Aoki has a new book out, it’s available in a signed edition. 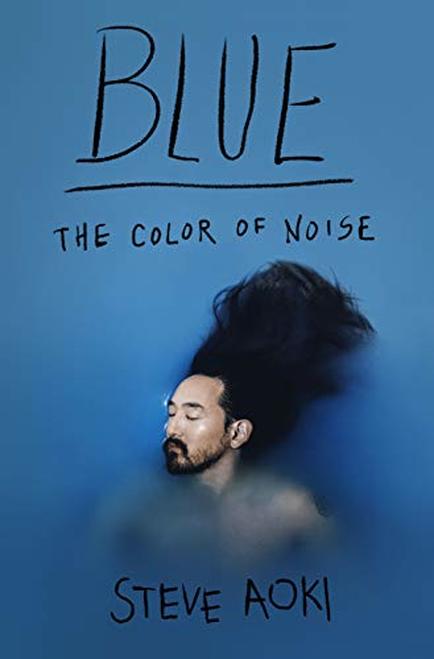 Blue is the remarkable story―in pictures and words―of Steve Aoki, the superstar DJ/producer who started his career as a vegan straightedge hardcore music kid hellbent on defying his millionaire father, whose unquenchable thirst to entertain―inherited from his dad, Rocky Aoki, founder of Benihana―led him to global success and two Grammy nominations.

Then there’s Maria Shriver who has a new book out. 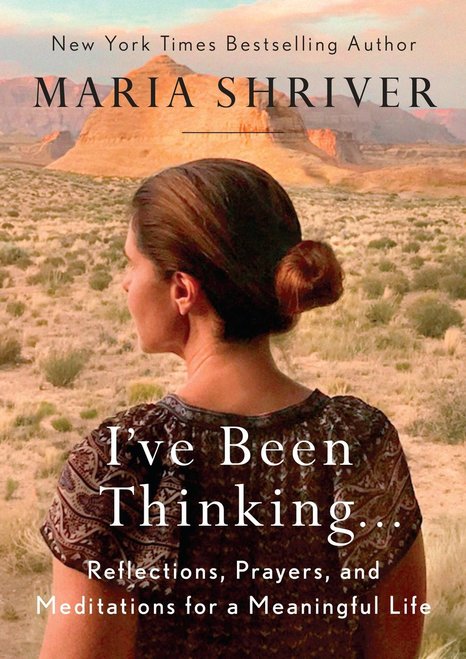 As a prominent woman juggling many roles, Maria Shriver knows just how surprising, unpredictable, and stressful everyday life can be.

In this moving and powerful book, she shares inspiring quotes, prayers, and reflections designed to get readers thinking, get them feeling, get them laughing, and help them in their journey to what she calls The Open Field–a place of acceptance, purpose, and passion–a place of joy.

Kevin Smith has signed CD Booklets for the new Jay and Silent Bob reboot up for sale. 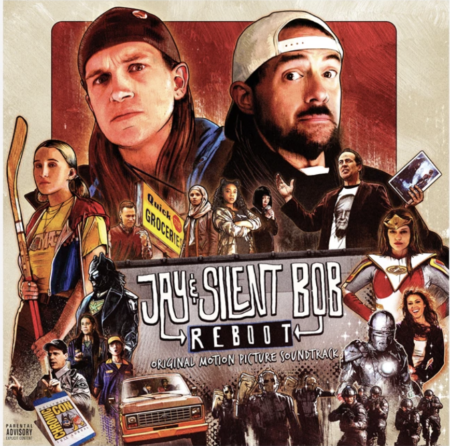 Jay and Silent Bob Reboot is an upcoming 2019 American comedy film written, directed, edited, and starring Kevin Smith. Referring to his 2001 comedy Jay and Silent Bob Strike Back, Smith has described the film as “literally the same fucking movie all over again”. It is intended to be the seventh film in the View Askewniverse. The film also stars Jason Mewes, and features Smith regulars, including Jason Lee, Brian O’Halloran, Ben Affleck and Matt Damon.