First up, we have Wayne Kramer, as the leader of Detroit’s incendiary rock band The MC5 who has a new book out.

This Hardcover Edition of Wayne Kramer’s The Hard Stuff: Dope, Crime, the MC5, and My Life of Impossibilities is autographed by Wayne Kramer. 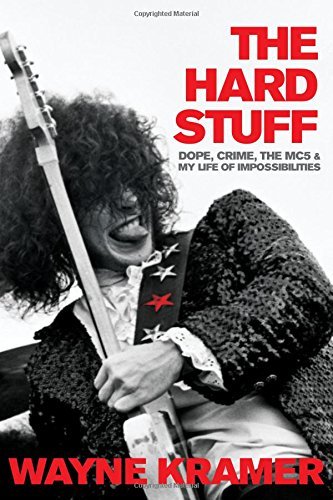 In January 1969, before the world heard a note of their music, The MC5 was on the cover of Rolling Stone. The missing link between free jazz and punk rock, they were raw, primal, and, when things were clicking, absolutely unstoppable.

CHECK OUT THE DEAL HERE!
Then country music legend Loretta Lynn has a new cd out which comes with a signed cd booklet. 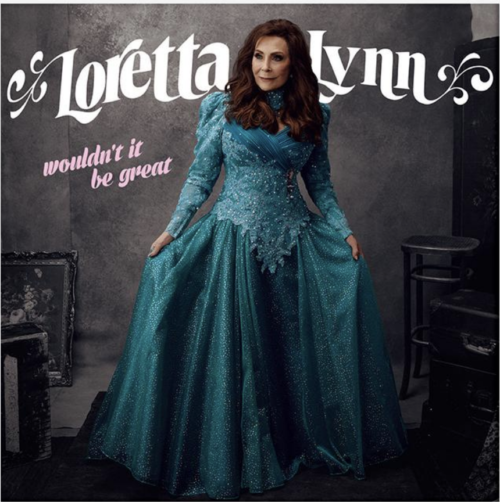 One of the most deeply personal albums of Loretta Lynn’s career, Wouldn’t It Be Great communicates in song the hard truths and spiritual insights Loretta has gathered throughout her life and reflects the resilience that sustains her still. Comprised entirely of songs written (or co-written) by Loretta, the album premieres new compositions alongside soulful reinterpretations of enduring classics from her catalog.

Finally, there’s Josh Groban who has a new CD out as well called Bridges. 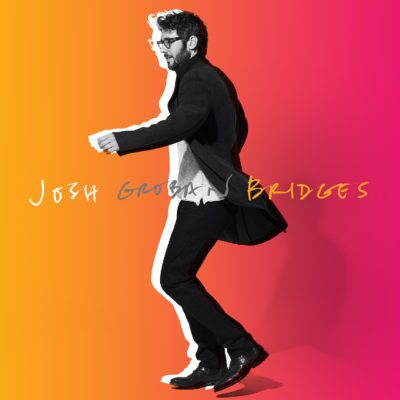 MULTI-PLATINUM AWARD-WINNING SINGER, SONGWRITER AND GLOBAL SUPERSTAR JOSH GROBAN IS BACK WITH HIS 8TH STUDIO ALBUM.