So this week I thought…. We need to have a kick ass women edition of the Deal of the Week… and so… Here we go!

As we say goodbye to Batman star Adam West two of the catwomen have signed photos for sale via their websites.

Julie Newmar has signed photos for $35 but they have to be personalized, be warned. 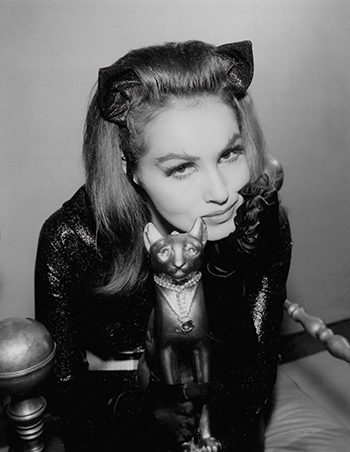 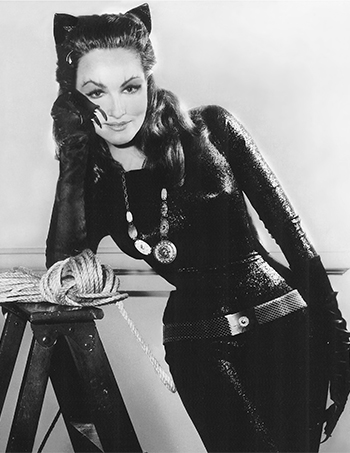 She has a lot of different pics so you can pick and choose which ones you want.

Then the other Catwoman, Lee Meriwether has signed photos as well. Her signed pics are $40 with proceeds all going to charity, which is nice. 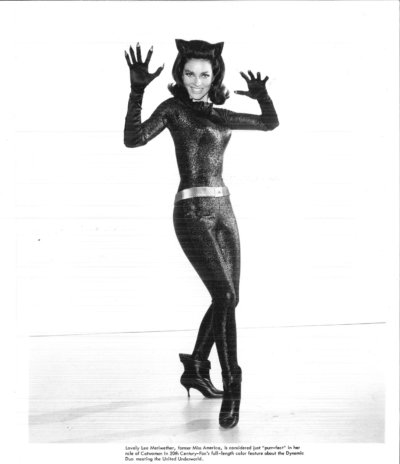 She has tons of photos to choose from and a handy dandy order form as well.

Resident Evil and Varsity Blues Star Ali Larter has a cookbook for sale. Right now it’s over half off, so if you’re a fan you can get an awesome deal!

A month-by-month culinary scrapbook that brings out the reveler in every home cook. 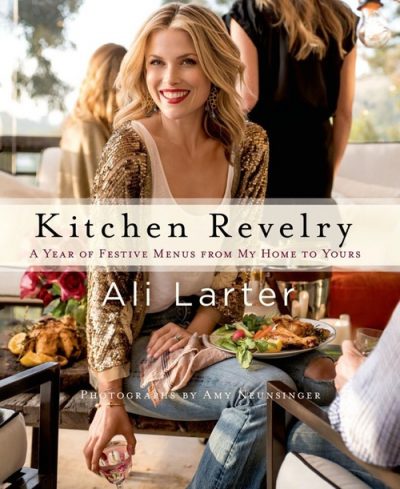 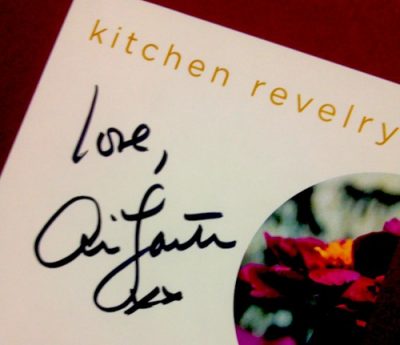 Ali Larter is a busy actress, well known for her roles on NBC show Heroes and in movies such as Varsity Blues and Legally Blonde. But when not on set, she is usually throwing a dinner party or entertaining at home. In fact, Ali has been cooking and entertaining all her life, and in an instant, she can whip together a wonderful meal, whether it’s for a family Sunday brunch, a spontaneous Super Bowl party, or an elegant (but not stuffy) New Year’s Eve dinner. Her parties seem effortless, but it hasn’t always been that easy for her. In fact, at Ali’s first dinner party, she made the common rookie mistake of putting too much pressure on herself to make things perfect. Needless to say, with hungry guests, a burned hand, a broken air conditioner, and a mouse scampering across her fourth-floor New York City walk-up, the night ended in disaster.

And finally, the amazing Sheila E. has a new album out and to fund the project you can get signed posters, CD’s, drumheads, etc… The prices are not bad either which is a nice change of pace. 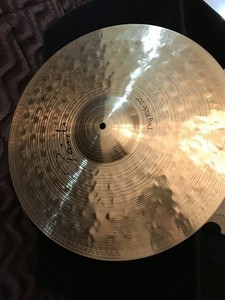 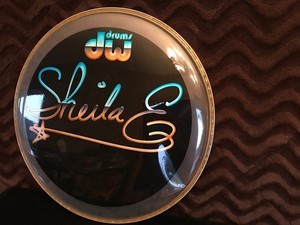 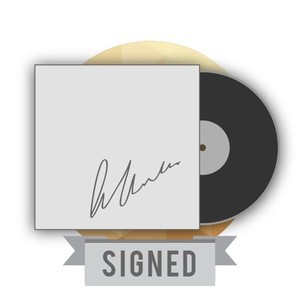 I believe, in times like these, I have a responsibility to serve my country, and you, in the best way I know how.

To rise up and stand for something that is greater than my own self-interest.

I wanted to create a music project that speaks to our confusing time and draws on the music of the past.