This week we have some fun stuff.

First up, is Kevin Hart. The Comedian has a new book out in a signed edition. 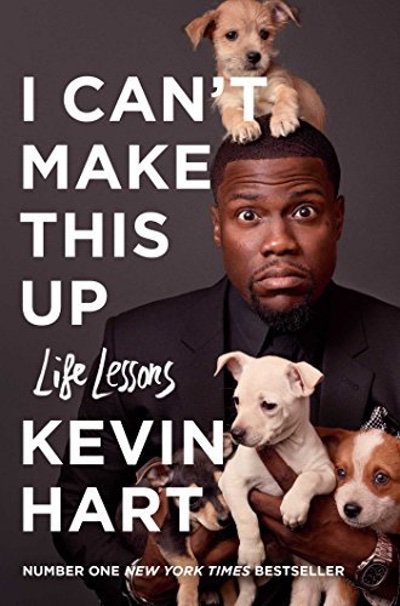 Superstar comedian and Hollywood box office star Kevin Hart turns his immense talent to the written word by writing some words. Some of those words include: the, a, for, above, and even even. Put them together and you have the funniest, most heartfelt, and most inspirational memoir on survival, success, and the importance of believing in yourself since Old Yeller. It begins in North Philadelphia. He was born an accident, unwanted by his parents. His father was a drug addict who was in and out of jail. His brother was a crack dealer and petty thief. And his mother was overwhelmingly strict, beating him with belts, frying pans, and his own toys. The odds, in short, were stacked against our young hero, just like the odds that are stacked against the release of a new book in this era of social media (where Hart has a following of over 100 million, by the way). But Kevin Hart, like Ernest Hemingway, JK Rowling, and Chocolate Droppa before him, was able to defy the odds and turn it around. In his literary debut, he takes the reader on a journey through what his life was, what it is now, and how he’s overcome each challenge to become the man he is today. And that man happens to be the biggest comedian in the world, with tours that sell out football stadiums and films that have collectively grossed over $3.5 billion. He achieved this not just through hard work, determination, and talent: It was through his unique way of looking at the world. Because just like a book has chapters, Hart sees life as a collection of chapters that each person gets to write for himself or herself. “Not only do you get to choose how you interpret each chapter, but your interpretation writes the next chapter,” he says. “So why not choose the interpretation that serves your life the best?” Candid, wickedly funny, and unforgettable, I Can’t Make This Up is more than a memoir. It is a training manual designed to teach you a positive, drama-free outlook on life and code of conduct that will serve you, serve others, and serve your biggest, boldest dreams.

Then, there are rockers the Gin Blossoms. 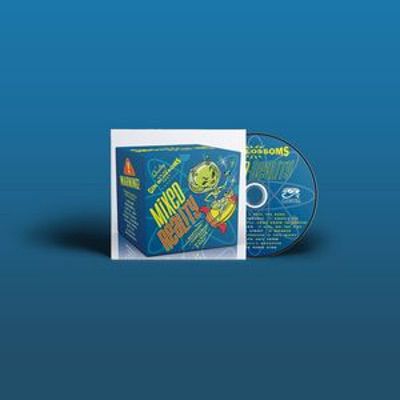 There are signed CD’s, meet and greet packages, and more.

Reggae star Ziggy Marley has a new CD out in a signed edition. 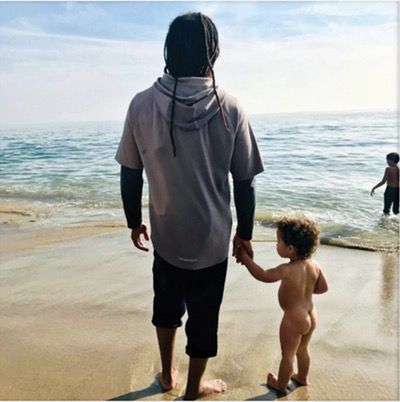 And finally we have Pulitzer Prize winner Ronan Farrow, who has a new book out in a signed edition! 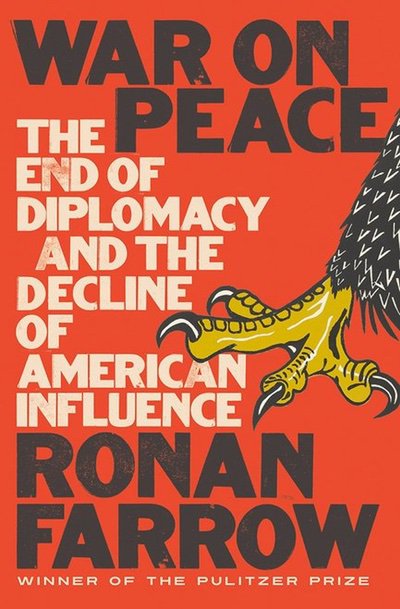 US foreign policy is undergoing a dire transformation, forever changing America’s place in the world. Institutions of diplomacy and development are bleeding out after deep budget cuts; the diplomats who make America’s deals and protect its citizens around the world are walking out in droves. Offices across the State Department sit empty, while abroad the military-industrial complex has assumed the work once undertaken by peacemakers. We’re becoming a nation that shoots first and asks questions later.