First up, romance and tear jerker, Nicholas Sparks has a new book out you can get in a signed edition. Great for the holidays!

In the romantic tradition of The Notebook and Nights in Rodanthe, #1 New York Times bestselling author Nicholas Sparks returns with a story about a chance encounter that becomes a touchstone for two vastly different individuals — transcending decades, continents, and the bittersweet workings of fate. 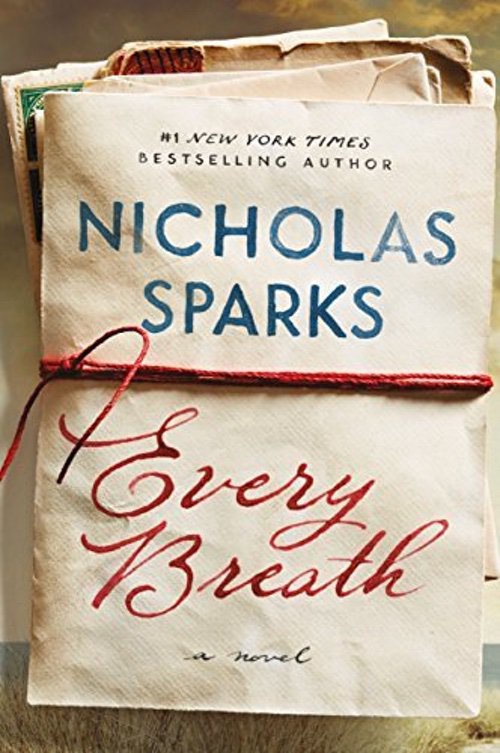 Hope Anderson is at a crossroads. At thirty-six, she’s been dating her boyfriend, an orthopedic surgeon, for six years. With no wedding plans in sight, and her father recently diagnosed with ALS, she decides to use a week at her family’s cottage in Sunset Beach, North Carolina, to ready the house for sale and mull over some difficult decisions about her future.

Then Crowded House’s Neil Finn has a new CD out with Liam Finn which is available in a signed edition. 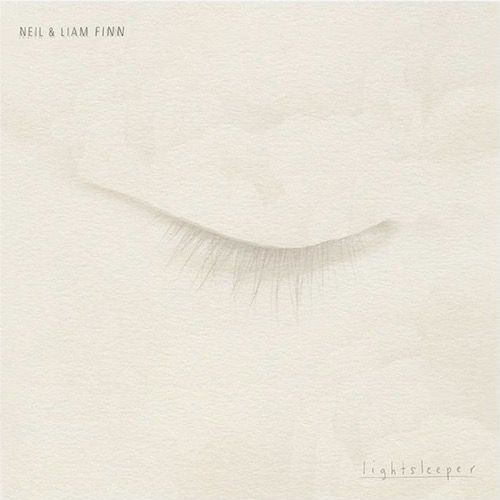 Neil Finn – he of Crowded House fame and the newest member of Fleetwood Mac – needs no introduction. After Liam Finn moved to London with his band Betchadupa, they split and he began a solo career, attracting worldwide acclaim with the I’ll Be Lightning album, and touring with Eddie Vedder, The Black Keys and Wilco.

In 2015 father and son came together onstage, including a show at Shepherd’s Bush Empire, following which they worked together to create this their debut album, sharing writing duties equally. 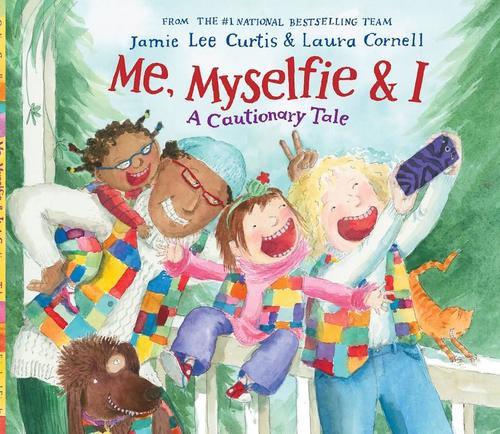 And finally, you take the good, you take the bad… Facts of life star Kim Fields has a new book out available in a signed edition!

From “Facts of Life” to “Living Single” to “Dancing with the Stars” to wife and mom, here’s the BLESSED LIFE of Kim Fields, veteran actress, TV personality, and star. 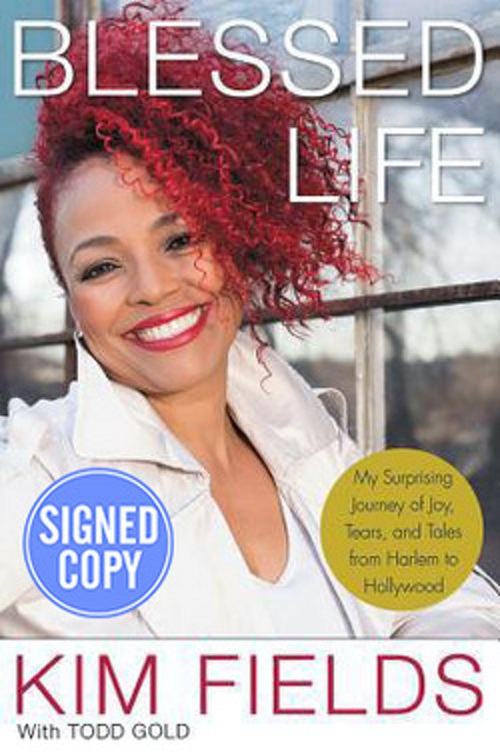 Kim Fields has lived most of her life with people thinking they know her, which is understandable. From her first job on a Mrs. Butterworth syrup commercial at age 7, she has spent 40 years in the public eye. There were 9 years as Dorothy “Tootie” Ramsey on the classic sitcom The Facts of Life, 5 more in her 20s starring as Regine Hunter on the seminal coming-of-age show Living Single, and most recently appearing as herself on Real Housewives of Atlanta and Dancing with the Stars.