First up is Kristen Bell who has a new book out you can get in a signed edition! 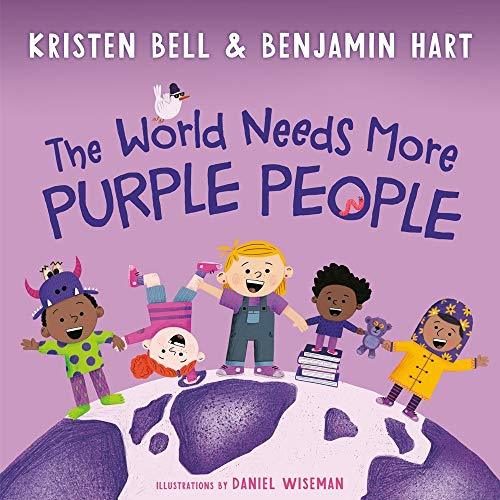 Actress, producer, and parent Kristen Bell (The Good Place, Veronica Mars, Frozen) and creative director and parent Benjamin Hart have a new challenge for you and your kids: become a purple person!

What is a purple person? Great question. I mean, really great! Because purple people always ask really great questions. They bring their family, friends, and communities together, and they speak up for what’s right. They are kind and hardworking, and they love to laugh (especially at Grandpa’s funny noises)! A purple person is an everyday superhero! How do you become one? That’s the fun part! Penny Purple will lead you through the steps. Get ready to be silly, exercise your curiosity, use your voice, and be inspired.

Norah Jones has a new CD out you can get in a signed version! 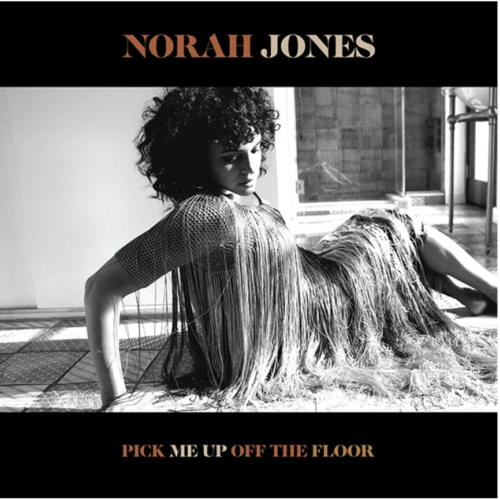 Norah Jones’ seventh solo studio album Pick Me Up Off The Floor features collaborators from Brian Blade to Jeff Tweedy, and grew out of her acclaimed singles series of the past 2 years as the songs she hadn’t yet released unexpectedly congealed into an album of tremendous depth and beauty connected by the sly groove of her piano trios, lyrics that confront loss and portend hope, and a mood that leans into darkness before ultimately finding the light.

Then there’s Shaggy who has an LP you can get with a signed lithograph! 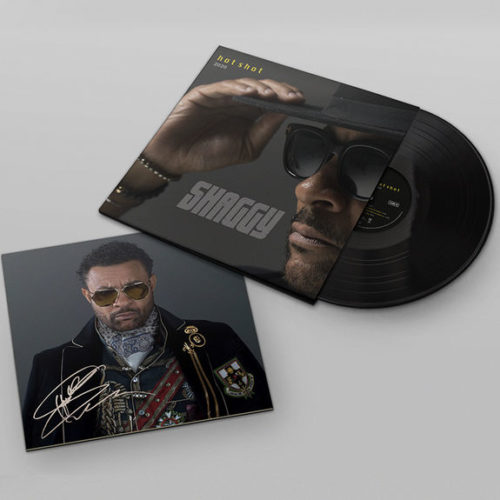 And finally, Peter Frampton has a new book out available in a signed edition! 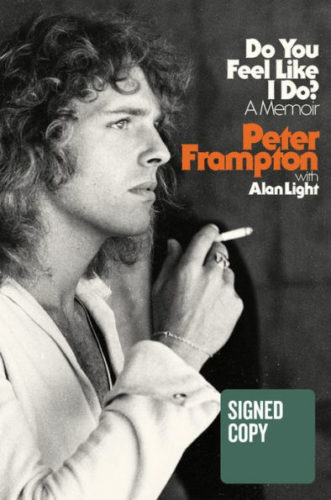 Do You Feel Like I Do? is the incredible story of Peter Frampton’s positively resilient life and career told in his own words for the first time. His groundbreaking album Frampton Comes Alive! spawned three top-20 singles and sold 8 million copies the year it was released (over 17 million to date) and was inducted into the GRAMMY Hall of Fame in January. Frampton was on a path to stardom from an early age. By 22, he was touring incessantly and making use of the talk box which would become his signature guitar effect. “I started playing music so young that I sometimes feel I’ve lived more than one lifetime already,” says Frampton.