He has an album out and you can pre-order his cd which comes with a signed photo! 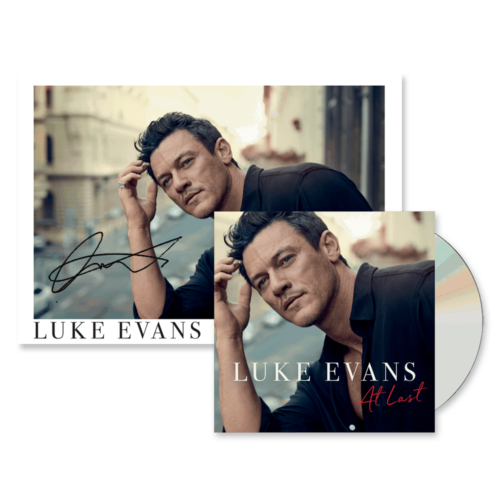 The bold and imaginative selection of songs that have been reimagined by Evans include a huge, orchestral rendition of the Pat Benatar rock classic, ‘Love Is A Battlefield’, which turns the track into something otherworldly along side other modern classics such as U2’s ‘With Or Without You’, Maria McKee’s 90’s power ballad ‘Show Me Heaven’ and Cher’s ‘If I Could Turn Back Time’, along with the Etta James’ Jazz standard ‘At Last’ and ‘First Time Ever I Saw Your Face’ by Roberta Flack. Recorded in 2019 at the world famous Sarm Studios in London, Luke worked with producer Steve Anderson (Pet Shop Boys, Kylie Minogue, Britney Spears, Take That), The Royal Philharmonic Orchestra, and in-demand string arranger/composer Cliff Masterson (Kylie, Michael McDonald, Emeli Sandé), who’s stunning work has been used across the world of film and music for decades.

They have a new CD available in a signed edition! 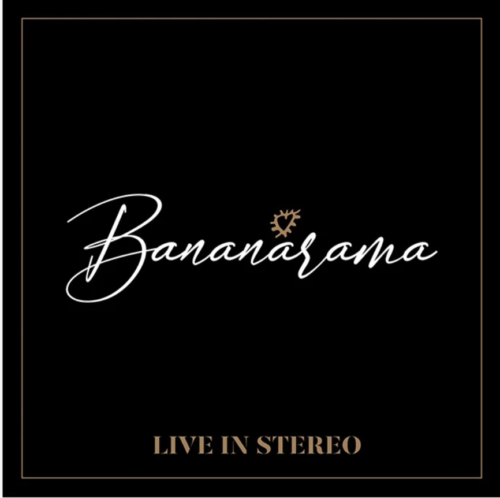 Continuing what has been an amazing year for Bananarama, the band release a live album of their recent intimate ‘In Stereo’ album launch shows ‘An Evening With Bananarama’.

The album was recorded at Manchester’s Gorilla Club and features some of the bands favourite tracks from ‘In Stereo’ as well as some gems from previous albums and exclusive live recordings of ‘Love Don’t Live Here’, ‘Love Comes’, ‘Feel For You’, ‘Moving On’ plus a special rendition of ‘Venus’.

Then, there’s Big Lebowski and all around king of awesome, Jeff Bridges! 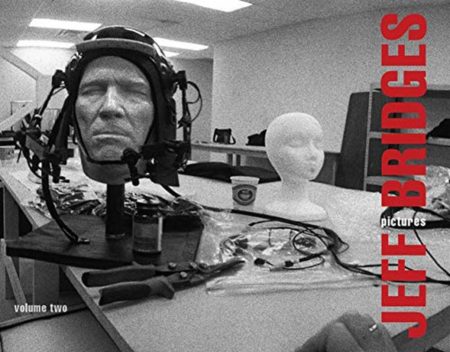 Academy Award winning actor, Jeff Bridges is widely adored and a jewel of American cinema with dozens of leading credits to his name. For more than 30 years, on numerous film sets, Bridges, with his specialized panoramic camera, a Widelux F8, has captured behind-the-scenes views of the creative world of moviemaking. Now after 16 years since his first collection of photography comes Volume 2.
CHECK OUT THE DEAL HERE!

Finally, and who knew he could read let along write, but apparently Donald Trump Jr. has penned a wonderful new book, sure to be filled with witty insights and deep meaningful thoughts… 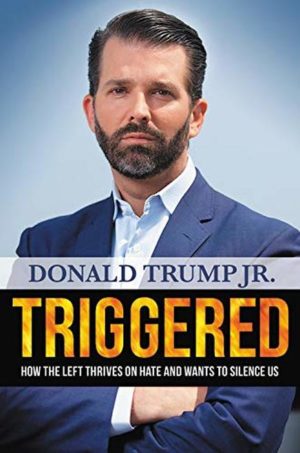 No topic is spared from political correctness in Donald Trump, Jr.’s, Triggered, which will expose all the tricks that the left uses to smear conservatives and push them out of the public square, from online “shadow banning” to fake accusations of “hate speech.”