First up, is pop techo wizard Moby. He has a new CD out that comes with a signed print! 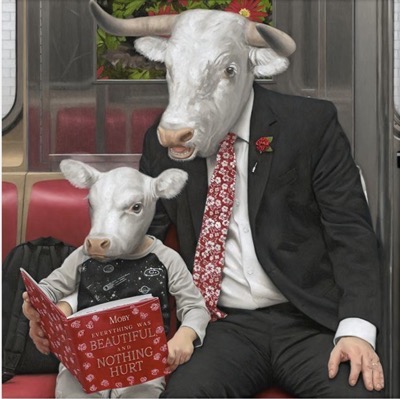 Moby’s forthcoming fifteenth album Everything Was Beautiful, And Nothing Hurt is a glowing tapestry exploring spirituality, individuality and the brokenness of humanity and finds Moby returning to his orchestral, soul, trip-hop and gospel roots.

The new single “Like a Motherless Child” featuring LA-based soulstress Raquel Rodriguez is a re-work of the well-known spiritual with origins in the slavery of the American South. The track describes the void left when one feels separated from a parent, higher power or similar guiding force. Over the years this powerful song has been reinterpreted by the likes of Odetta, Lena Horne, Mahalia Jackson and Van Morrison.

Then, there’s X-Files star David Duchovny who has a new CD out. You can get different perks including signed LP’s and more. 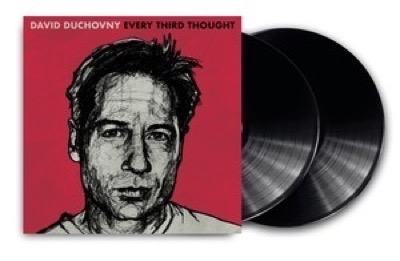 David Duchovny is gearing up to release a new album, and you can be part of it. By ordering your copy of the album here on PledgeMusic, you’ll gain access to recording updates, bonus content, video clips, and much more. On top of this, you can pre-order any of the items or experiences listed below.

If you’re a real Housewives fan, Brandi Glanville has a signed book for only $10! 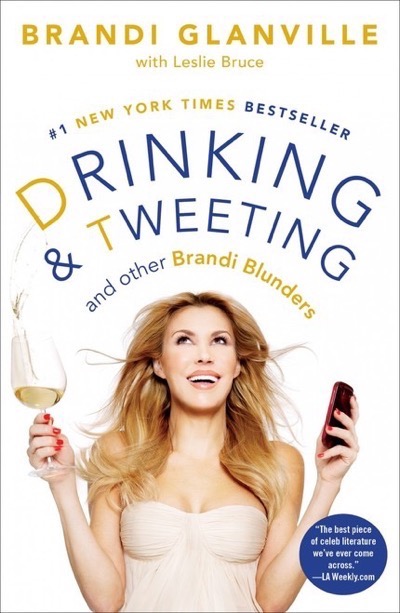 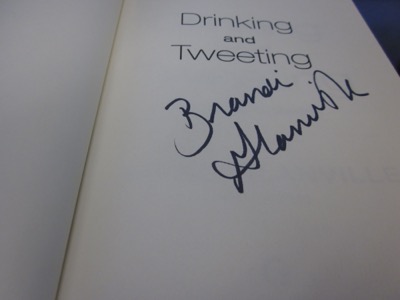 She’s the brutally honest breath of fresh air on The Real Housewives of Beverly Hills, known for her dramatic divorce, her barely-there clothing, and her inability to keep her mouth shut. So why should she change now? Brandi Glanville tells all in this hilarious, no-holds-barred memoir. Fans have been waiting for Brandi’s scoop on one of the biggest divorces of the decade, since her husband of eight years abandoned her and their two sons to marry country singer LeAnn Rimes. Not only does Brandi spill the beans about her side of the split, the lovable housewife shares the incredible wild ride that took her from a life in the ghetto to Hollywood’s most elite circles. For the first time, Brandi talks about how she escaped a rough neighborhood on the outskirts of Sacramento and stumbled into a successful modeling career that swept her into a world of Paris Fashion Weeks, private jets, and uncircumcised penises. Before she knew it, Brandi was the perfect Hollywood trophy wife—at least until her marriage exploded. Today, the refreshingly filter-free housewife and unapologetic mom is the newest full-time cast member of Bravo’s juggernaut franchise, where she often elicits raised eyebrows and gossip from her costars for her refusal to be the scorned ex-wife, to be bullied, to change her sarcastic sense of humor, or—on most occasions—to wear a bra. Sassy, raunchy, and compulsively readable, Drinking and Tweeting perfectly captures Brandi’s open-book attitude, as she dishes about everything from her DUI, her cheating ex, her one-night stands, and the secret plastic surgery that made her “seventeen” again. You’re sure to enjoy every page of this funny, upbeat, honest tale. Clear your schedule for an afternoon and grab your favorite cocktail, a comfy seat . . . and maybe a Xanax. But that’s for later.

And finally, Dancing with the Stars…. Well… “Star” Val Chmerkovskiy has a book out! 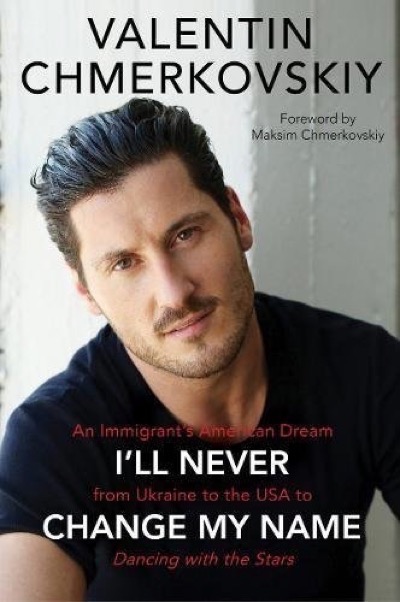 This hardcover first edition of I’ll Never Change My Name: An Immigrant’s American Dream from Ukraine to the USA to Dancing with the Stars is personally autographed by Valentin Chmerkovskiy.

Valentin Chmerkovskiy, the world championship-winning and beloved Dancing with the Stars ballroom dancer invites fans into his life as never before, sharing the experiences, including the failures and successes, that have shaped him, from his early childhood in Ukraine to growing up as an immigrant in the U.S. to his rise to international fame.