First up, we have Train’s new album. It’s a Christmas CD and it you pre-order it, you’ll get it signed by Pat Monohan! 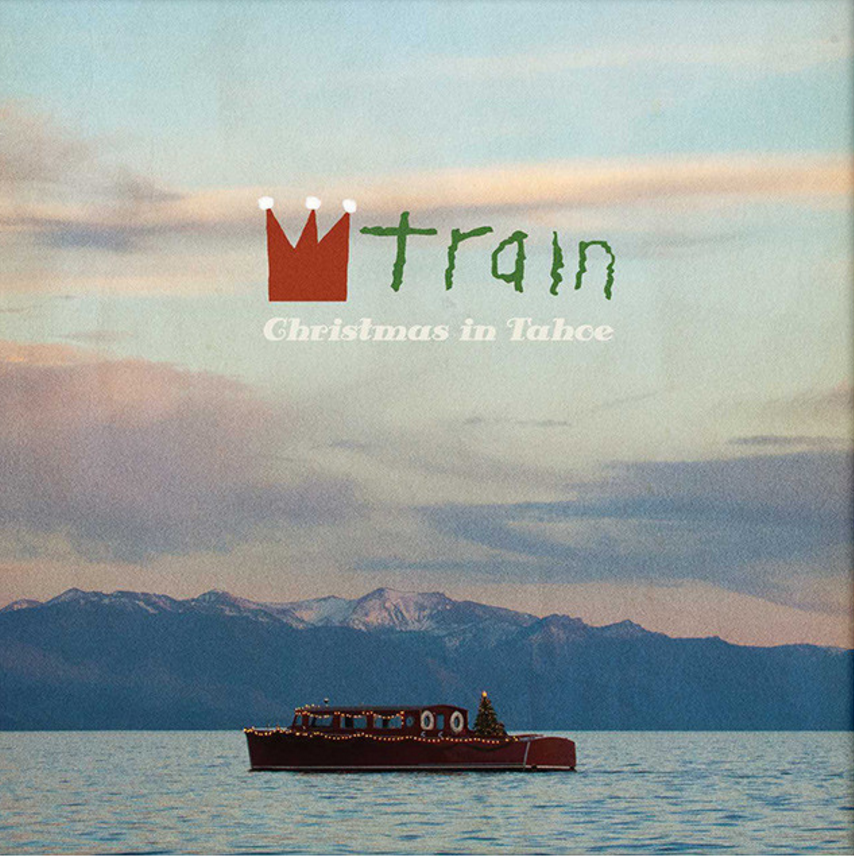 Then we have Michael Palin from Monty Python. He has a new book out.

After the unparalleled success of Monty Python, many folks would happily rest on their laurels-but author/comedian Michael Palin used it as a springboard into a plethora of projects, starring in films and TV series, writing and staging his first play, penning children’s stories, novels and bios, and of course starring in his much-loved travel series. Hardcover; 592 pages. A limited number of books are available with bookplates signed by the author. 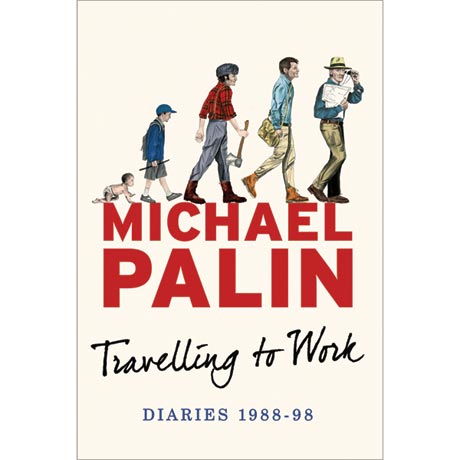 Remember we’re passing on these links for reference only!