This AOD… See what I did there? Comes from Nonesuch Records!

This is the legendary musical icon Emmylou Harris!

Emmylou Harris is reissuing her CD Wrecking Ball and if you preorder now, it comes with a free autographed print. 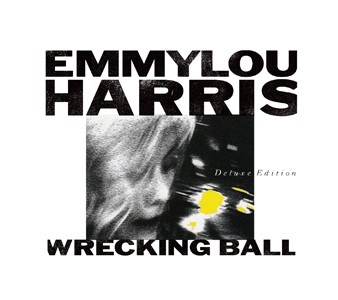 Makes sure and get in on this awesome deal if you’re interested!

As a note, we are only offering this up for informational purposes. We have no connection with the company or artist.