It’s the Autograph Deal of the Week.

The holidays are coming and I know that everyone loves autographs for Christmas! 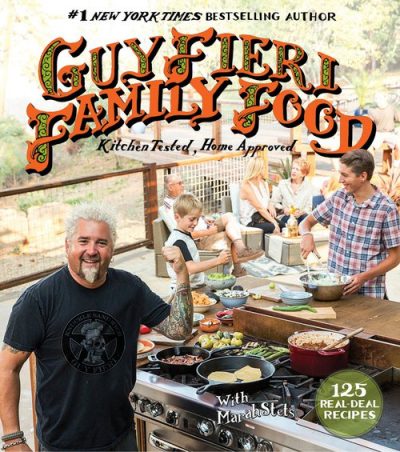 As one of Food Network’s biggest stars, Guy has taken America on a cross-country tour in Diners, Drive-Ins and Dives. He’s challenged great home chefs at their culinary expertise in Guy’s Grocery Games. He’s shared his greatest hits in Guy Fieri Food, and went all out in the great outdoors in Guy on Fire. Now, in Guy Fieri Family Food, he brings fun to the table with delectable dishes everyone will love.

Then there’s River of Time By Naomi Judd

Bestselling author and Grammy-winning musical superstar Naomi Judd shares her devastating personal story with depression to spread awareness and encourage others with the disease. 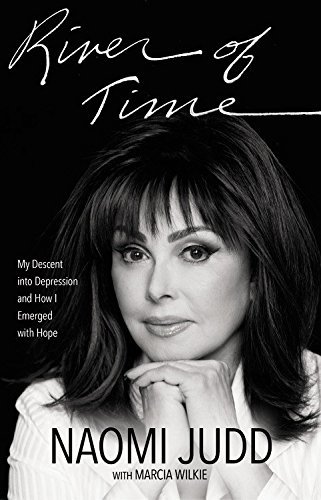 The world knows Naomi Judd as one of the most successful and best-loved country music stars ever. What the world doesn’t know–until now–is that after her 2010 and 2011 North American tour with Wynonna, Naomi fell into a debilitating and terrifying depression that seemingly came out of nowhere. Just months after the successful tour ended, Naomi truly believed she had every reason to end her life. Facing severe depression, terrorizing panic attacks, PTSD, toxic drug poisoning, and addiction, she spent the next two and a half years in psychiatric hospitals undergoing treatments and searching for answers. In RIVER OF TIME, Naomi describes the agonizing toll this took on her and shares her message of hope after surviving the most painful period in her life.
Check out the deal here!

We also have Every Down, Every Distance: My Journey To The NFL By Wayne Chrebet

The NFL’s most popular wide receiver tells the remarkable and inspirational story of how he went from an undrafted walk-on to an everyman hero and star of the New York Jets. 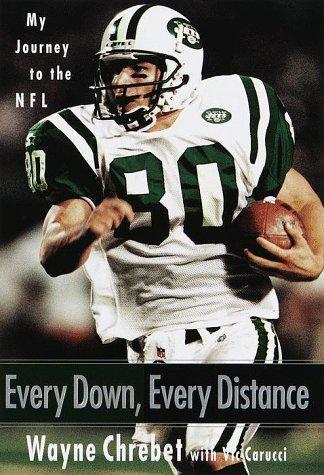 Growing up in hardscrabble Garfield, New Jersey, Wayne Chrebet was always too small or too slow or too something to be taken seriously as a football player. And even after an impressive career in high school, he wasn’t even a blip on the recruiting radar screens of the big-time college programs.

And finally we have rock legend Melissa Etheridge!

The new album, MEmphis Rock and Soul, on CD and signed! 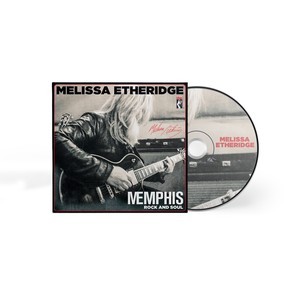 Melissa Etheridge has done some pretty gutsy things in her stellar career. She’s shown no fear in forthrightly standing up for her truths, both in her songs and her life. But as an artist she’s never quite laid it on the line like she does on MEmphis Rock and Soul, out now on Stax Records, a division of Concord Music Group. On MEmphis Rock and Soul, Etheridge brings her powerful voice and passionate vision to some of the era-defining treasures of modern music — the Staple Singers’ “Respect Yourself,” Otis Redding’s “I’ve Been Loving You Too Long (To Stop Now)” and “I’ve Got Dreams to Remember,” Sam & Dave’s “Hold On, I’m Coming,” Albert King’s “Born Under a Bad Sign,” Johnnie Taylor’s “Who’s Making Love” — as well as some real discoveries she found in her explorations deep into the Stax catalog. Etheridge could not be happier with the results: an album that completely captures the spirit she felt as a kid hearing these songs. And now she’s thrilled to share her MEmphis Rock and Soul.