There are a few really great things this week, so let’s get started!

First up, we have Lost and Hobbit star, Evangeline Lilly who has a new signed book out! 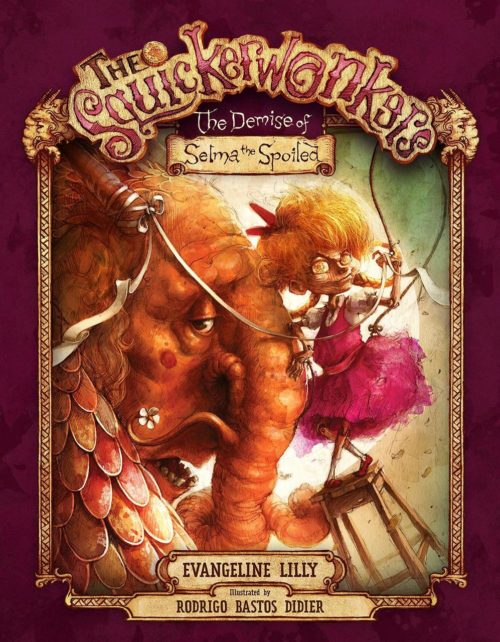 In The Squickerwonkers Act 1, Selma the Spoiled of the Rin Run Royals, the newest member of the Squickerwonkers’ pack, has returned―and she is more SPOILED than ever! Having inherited the wealth and power of Selma’s Gramp, the Squickerwonkers are no longer outcasts, and they are ready to leave their enchanting and spooky wagon and get out and enjoy their new riches.

TV star Matthew Gray Gubler has a new book out available in a signed edition as well! 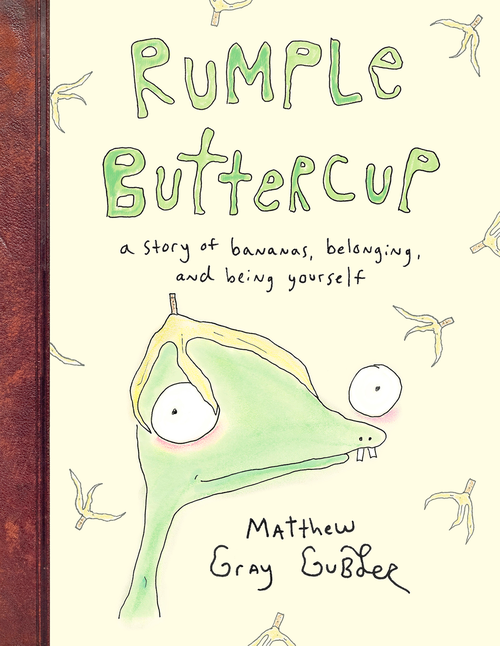 This Hardcover Edition of “Rumple Buttercup: A Story of Bananas, Belonging, and Being Yourself” is autographed on a bookplate by Matthew Gray Gubler.

A charming and inspiring story about embracing your weird, written and illustrated by Criminal Minds actor/director, Matthew Gray Gubler.

TRumple Buttercup has five crooked teeth, three strands of hair, green skin, and his left foot is slightly bigger than his right.

Join him and Candy Corn Carl (his imaginary friend made of trash) as they learn the joy of individuality as well as the magic of belonging.

Hozier who had a huge hit with Take Me To Church is back with a new album you can get in a signed edition! 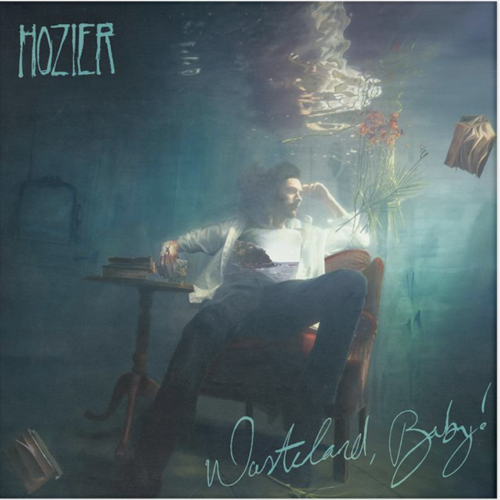 Wasteland, Baby! is the second full length studio album from Hozier, and his first in several years following the success of his debut 2014 self-titled album. The album features the recent singles ‘Movement’ and ‘Nina Cried Power’ which features the legendary Mavis Staples.

And finally, if you’re a New Kids on the Block fan, you can get a signed CD of one of their reissues. It’s signed by Danny Wood. 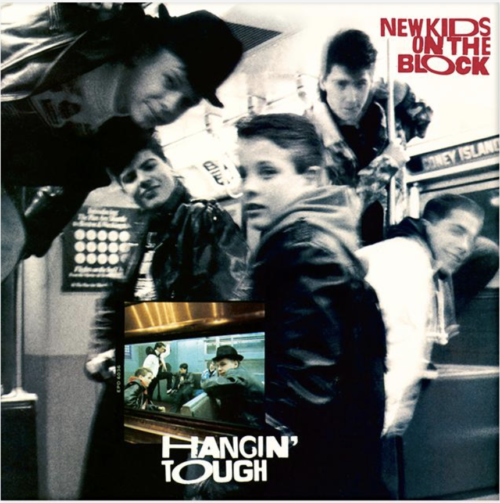 Multiplatinum selling pop super group New Kids On The Block celebrate the 30th anniversary of their breakthrough album Hangin’ Tough with an expanded reissue. Hangin’ Tough: 30th Anniversary Edition features the original 1988 album plus the brand-new tracks The Way You Should Be Loved, Boys In The Band and the new single 80s Baby featuring Salt-N-Pepa, Naughty By Nature, Tiffany and Debbie Gibson. The set also includes five rare remixes of the Top 10 hits Please Don’t Go Girl, You Got It The Right Stuff, I’ll Be Loving You Forever, Hangin’ Tough and Cover Girl.