It’s deal of the week time!

First up is songstress SARA BAREILLES with her new album, What’s Inside: Songs From The Waitress. It’s the soundtrack to the Waitress musical and it’s available for pre-order with a signed cd booklet. 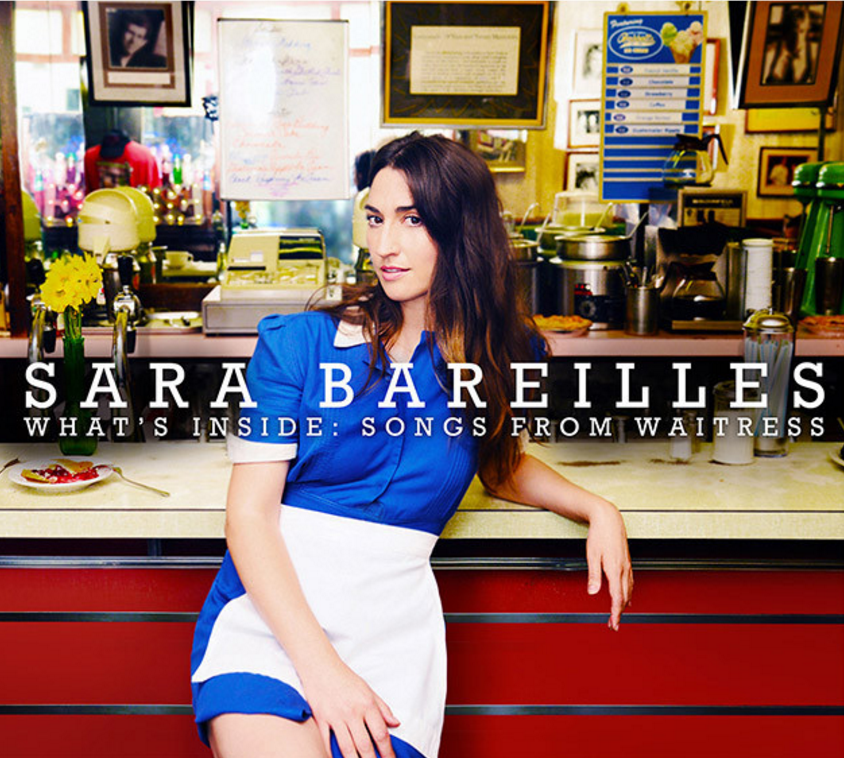 Sara’s next studio album WHAT’S INSIDE: SONGS FROM WAITRESS will be released on November 6th on Epic Records, featuring songs from the upcoming Broadway musical Waitress.

You can check out the deal here!

Then there are only a few copies left, but Bernard Sumner the man who started Joy Division and New Order has books with signed bookplates. 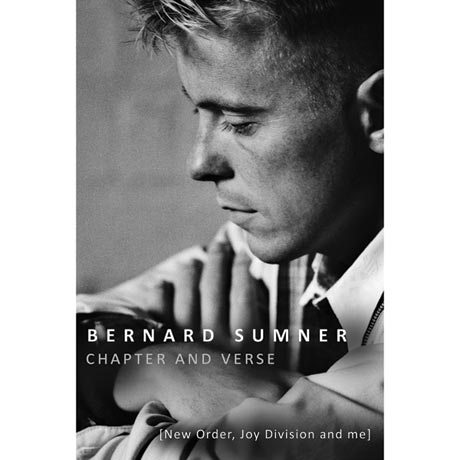 For the first time, Bernard Sumner shares all in fascinating tales of his childhood, the formation of Joy Division and it’s following success, the tragic loss of bandmate Ian Curtis, and his years in New Order. Hardcover; 352 pages. A limited number of books are available with bookplates signed by the author.

You can check out that deal here!

Again, do your own research, we’re only passing on these links for reference!