Some fun things this week, so let’s get started.

First up is Michael Bisping from the UFC who has a new book out. 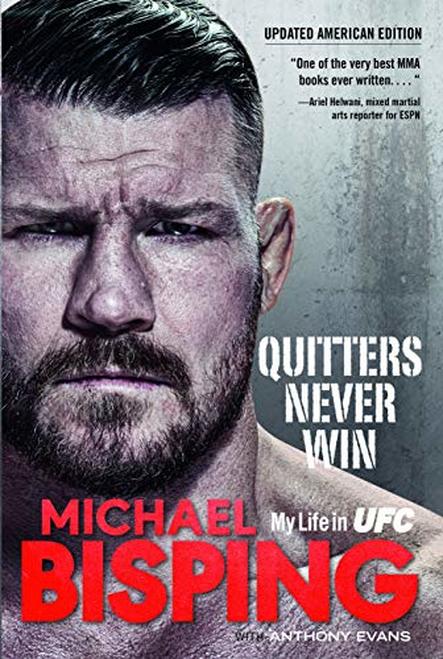 Featuring an entirely new chapter for U.S. readers, the story of his induction into the UFC Hall of Fame, fresh insights about his fighting career, never-before-told stories about his film and TV career, and a harrowing account of his fighting off attempted kidnappers while filming in South Africa, Quitters Never Win tells the incredible story of how he went from rough and humble beginnings and then on to a legendary mixed martial arts career capped by winning the Middleweight Championship in one of the greatest upsets in UFC history.

Then there’s One Direction star Niall Horan who has a new CD out. 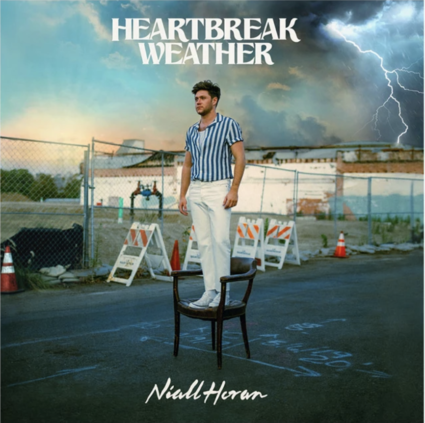 Then The Bachelor star Colton Underwood has a new book out. 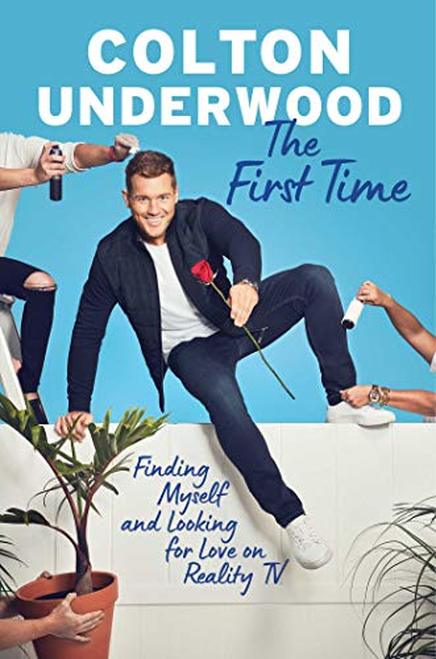 Before Colton Underwood captured the hearts of millions on The Bachelor, he was a goofy, socially awkward, overweight adolescent who succeeded on the football field while struggling with personal insecurities off it. An All American gridiron hero, he was also a complex, sometimes confused, soft-hearted romantic wondering how these contradictions fit together. Old-fashioned and out of step with the swipe right dating culture of today, he was saving the most intimate part of life for the love of his life. If only he could find her…

And then there’s John Kerry who has a new book out in a signed edition. 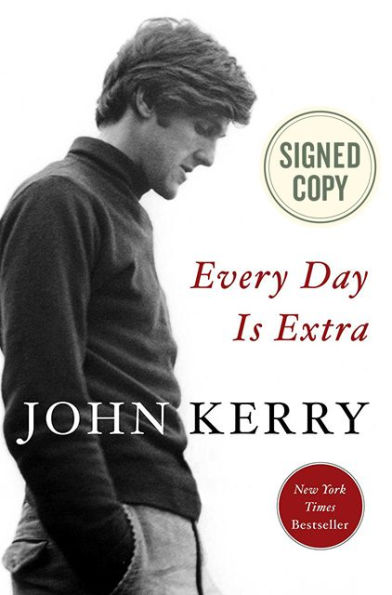 John Kerry tells the story of his remarkable American life—from son of a diplomat to decorated Vietnam veteran, five-term United States senator, 2004 Democratic presidential nominee, and Secretary of State for four years—a revealing memoir by a witness to some of the most important events of our recent history.