It’s the deal of the week… Okay, we’re a day late, but still!

Let’s get it going! First up, is Kiefer Sutherland who has a new CD out with a signed print! 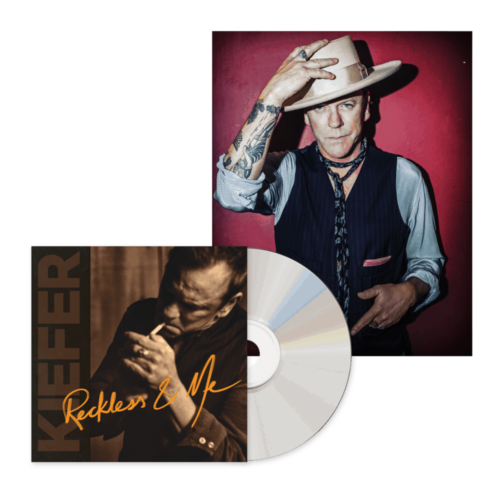 Kiefer’s second album ‘Reckless & Me’ is to be released via BMG on April 26th as the follow up to his critically acclaimed 2016 debut ‘Down In A Hole’. Once again produced by Jude Cole, ‘Reckless & Me’’ is a stunning 10-track record, consisting of beautifully arranged ballads and authentic country rockers with Sutherland’s distinctive and unmistakable voice.

Then there’s Olivia Newton John who has a new book out in a signed edition!

The long-awaited memoir of Australia’s sweetheart, Olivia Newton-John, covering everything from Grease to her journeys with cancer to her tireless charity work. Her mantra is simple: Don’t stop believin’! 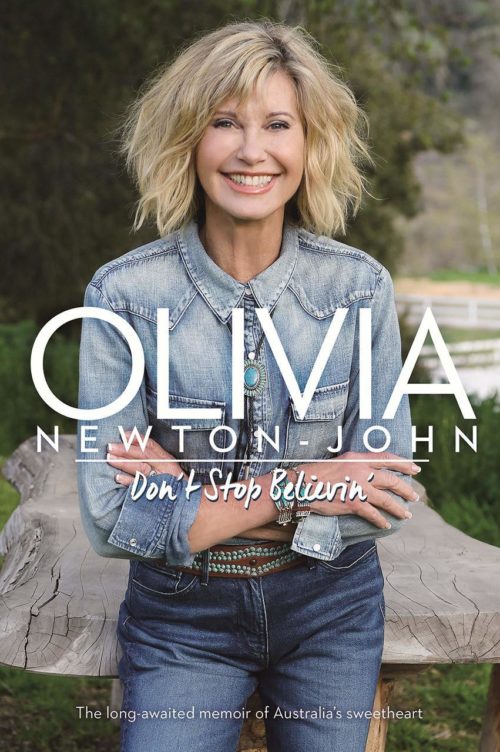 Then there’s Melissa Etheridge who has a new CD out. 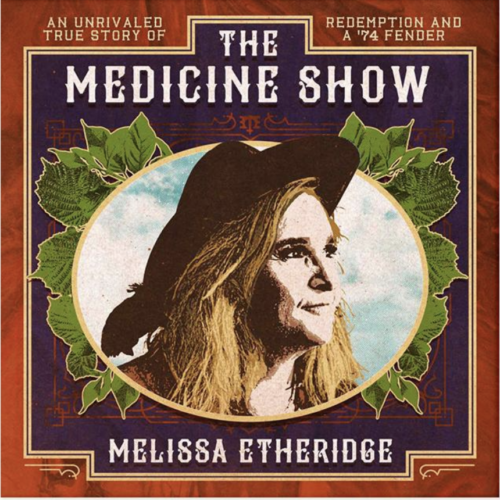 Iconic GRAMMY and Oscar-winning singer/songwriter and activist, Melissa Etheridge has announced the release of her new album, The Medicine Show, out April 12, 2019 via Concord Records. Reunited with celebrated producer John Shanks (Keith Urban, Bon Jovi, Kelly Clarkson) Melissa sounds as rousing as ever, bringing a new level of artistry to her 15th studio recording.

Then there’s Jay DeMarcus from Rascal Flatts who has a new signed book out. 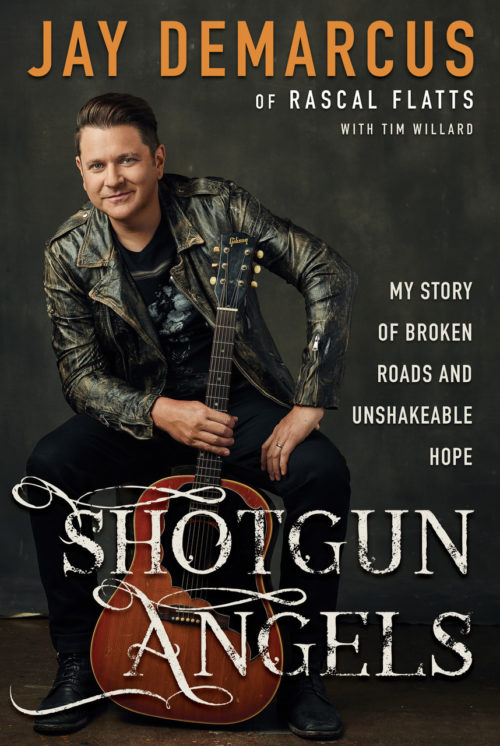 Many celebrities are known to say how blessed they are, but when Rascal Flatts’ Jay DeMarcus says it, the word takes on a completely different meaning. From his humble beginnings in Ohio to the spark of early fame in Nashville to a fair share of surprises and setbacks in between, he’s learned firsthand that the blessing only comes through the broken road. And the only thing able to sustain a person along the way is hope.