First up…. Paige VanZant’s new book, Rise: Surviving The Fight of my Life, is available in a signed edition! 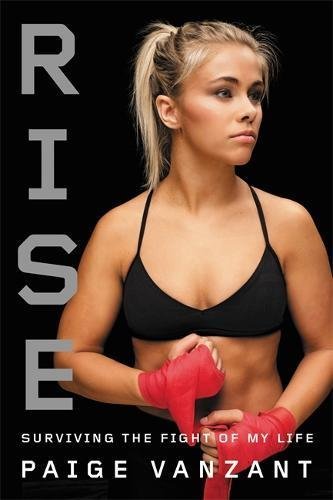 Paige VanZant is a rising Mixed Martial Arts star in the UFC’s women’s strawweight division and holds a reputation for her ability to defeat obstacles and brutal fights in and out of the octagon. But long before she was a world-class fighter and winning over fans with her unlikely strength, Paige battled her own private demons. Rise is the story of her fight to become a bone-breaking competitor. It is the deeply moving and soul-inspiring journey of a warrior who transformed her pain into power and became one of the toughest women in the world.

Then we have recording artist Lisa Stansfield! 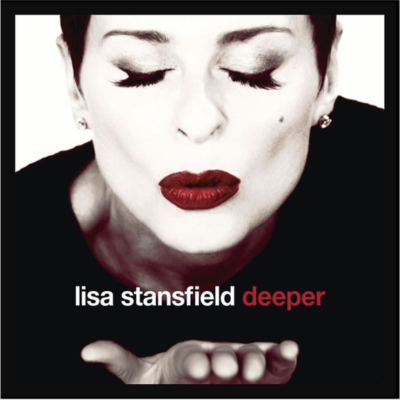 Hearing Lisa Stansfield sing takes you back. In the late ‘80s and throughout the ‘90s, the smiley singer with the Elsie Tanner accent was the coolest pop star on the planet. Her seductive, soulful vocals and timeless dance-pop songs saw her top the charts on both sides of Atlantic, duet with George Michael and Queen, win multiple Brits and Ivor Novello awards, collect Grammy nominations and feature on “The Bodyguard”, the biggest-selling film soundtrack of all time. Four albums were international hits, selling more than 15 million copies and spawning over 20 hit singles, yet Stansfield was never interested in fame. The pop soul lady’s latest album “Seven” – released four years ago and a gorgeous collection of her trademark soul – charted top 13 in both the UK and Germany and served as a reminder of why the artist has sold nearly 20 million records worldwide. With international hits such as “All Around The World”, “The Real Thing” or “Treat Me Like A Woman”, Lisa Stansfield has forced people on the dance floor for decades… and still does!

Then Scissor Sisters lead singer Jake Shears has a new book out available in a signed edition.

The purpose of my life is to entertain. It’s a constant feedback loop.’ Before becoming lead singer in the fabulous Scissor Sisters, Jake Shears was Jason Sellards, just a kid with an unfathomable imagination and a love of He-Man dolls. Splitting life between Arizona and the Pacific West Coast, his childhood was marked by school bullies and the terror of the rise and misunderstanding surrounding the AIDS virus. With changes in age and geography Shears gradually found a sense of belonging – first in Seattle, then in the street life and lights of New York City in the late 90s where, with friends and musicians also thirsting for freedom and the stage, he would form Scissor Sisters and go on to sell out venues worldwide. This is a wide-eyed and determined coming-of-age story from a world famous LGBTQ+ icon, but its heartbeat is Shears’ friendship with Mary Hanlon, who he met via The Edge, a prehistoric chatroom, when he was 15 and she was 21. For years Shears lived in New York with a landline for which only Mary knew the number. Although long-distance, self-absorption and changing circumstances would take their toll on the friendship, this was the safe-house that sheltered a pair of misfits from the unthinking prejudices of a fearful world, a haven to which both would always return, and for which Shears wrote the song ‘Mary’.

And finally, Weezer’s CD The White Album is available in a signed edition