The New York Times bestselling author and front man and rhythm guitarist of KISS grants fans an all-access backstage pass to his personal life and shows them how to pursue a rock ‘n’ roll lifestyle of their own, offering hard-won advice from a music legend. 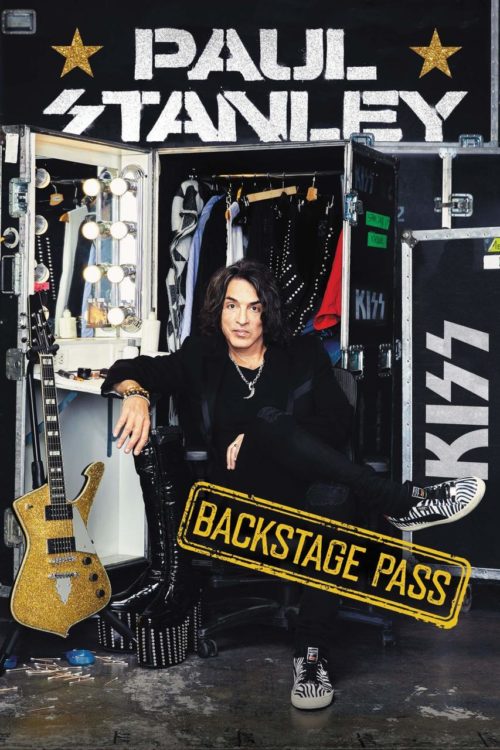 In this follow-up to his popular bestseller Face the Music, the Starchild takes us behind the scenes, revealing what he’s learned from a lifetime as the driving force of KISS, and how he brings his unique sensibility not only to his music career but to every area of his life—from business to parenting to health and happiness.

Then we have Queer Eye star Antoni Porowski who has a book out. 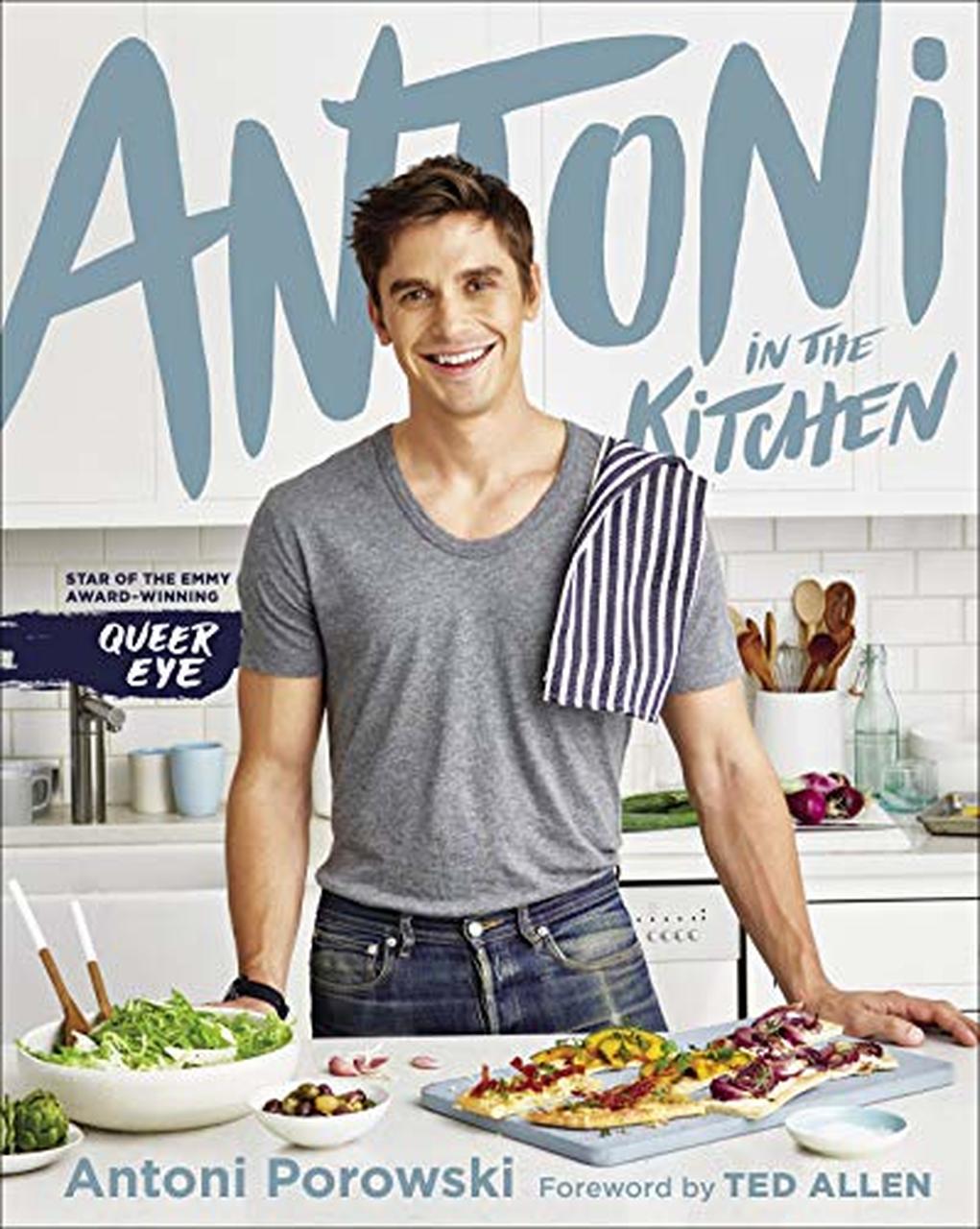 With appealing vulnerability, he shows cooks of all levels how to become more confident and casual in the kitchen. The verve and naturalness of his approach earned raves from Food & Wine and Bon Appétit to GQ and the New York Times, which noted his dishes prove that “sometimes simple is anything but simplistic.”

And if you’re a signed Funko Pop collector, Zobie Collectables has a pre-order up for signed Pet Semetary pops. 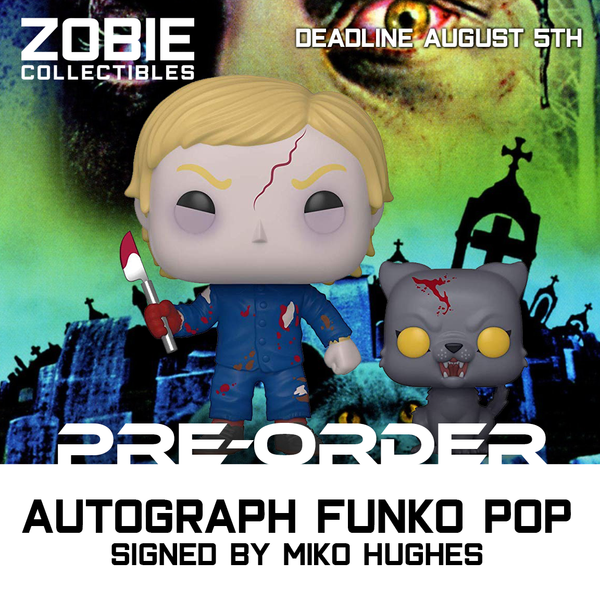 Your item will hand-signed by Miko Hughes, who played Gage in Pet Sematary, with a paint pen on the front of the window and include our Zobie Authentics Cerfiticate of Authenticity (COA) with matching hologram guaranteeing the signature to be 100% authentic.

Trent Shelton seemed to have it all together–until everything fell apart. A college football standout, his NFL dreams died when he was cut from multiple teams. With no job and no prospects, learning he had a child on the way and numbing himself with whatever he could find, Trent then found out one of his closest friends had killed himself. 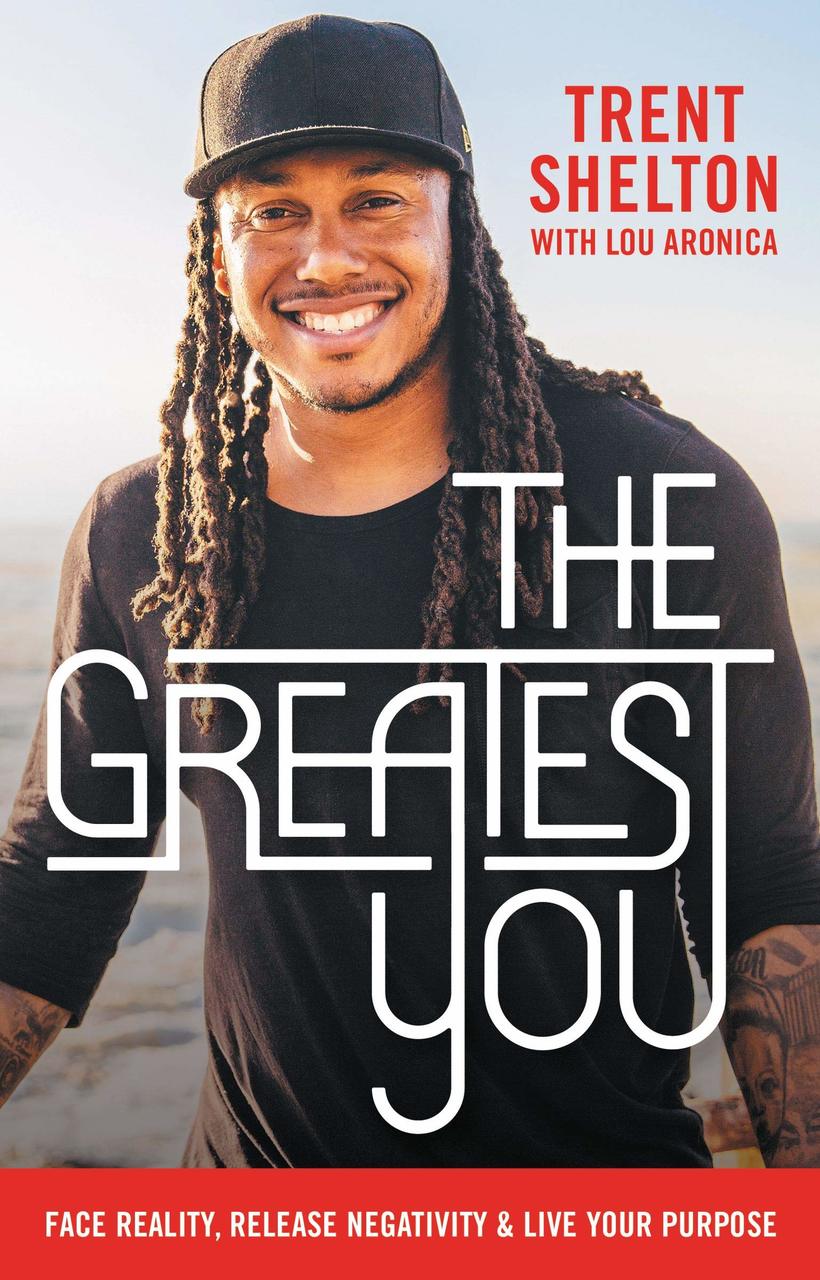 Life seemed without hope–until Trent discovered the secret to finding promise in the darkest of times. And now he shares that secret with you.