We have kind of an odd pairing today, but it’s Girrrrrl Power Wednesday!

First up is number 10 on our best signers list this year, Ronda Rousey! 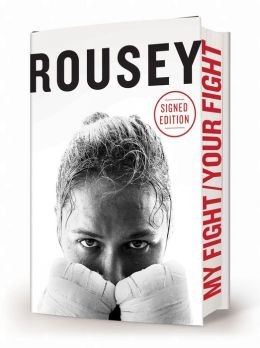 She has new book out and you can pick up a signed edition on pre-order and… it’s on sale!

In this revealing memoir, undefeated UFC champion and Hollywood star Ronda Rousey charts her difficult path to glory, revealing her tragic childhood and her father’s suicide, her meteoric rise to fame, the secret behind her undefeated UFC record, and what it takes to become the toughest woman on Earth.

And we also have reunited rockers Sleater-Kinney, who have a new album out. You can pick up a signed CD or vinyl edition! 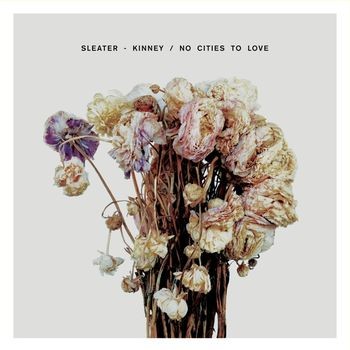 “We sound possessed on these songs,” says guitarist / vocalist Carrie Brownstein about Sleater-Kinney’s eighth studio album, ‘No Cities To Love’. “Willing it all – the entire weight of the band and what it means to us – back into existence.”

The new record is the first in 10 years from the acclaimed trio – Brownstein, vocalist / guitarist Corin Tucker and drummer Janet Weiss – who came crashing out of the 90s Pacific Northwest riot grrrl scene, setting a new bar for punk’s political insight and emotional impact.

Formed in Olympia, WA in 1994, Sleater-Kinney were hailed as “America’s best rock band” by Greil Marcus in Time Magazine and they released seven searing albums in 10 years before going on indefinite hiatus in 2006.”

Not too shabby right!

As always, we’re passing on these links for reference only. Do your own research guys!