First up, if you’re a fan of Drag Race, RuPaul has a new book out available in a signed edition!

This Hardcover Edition of RuPaul’s GuRu is autographed by RuPaul. 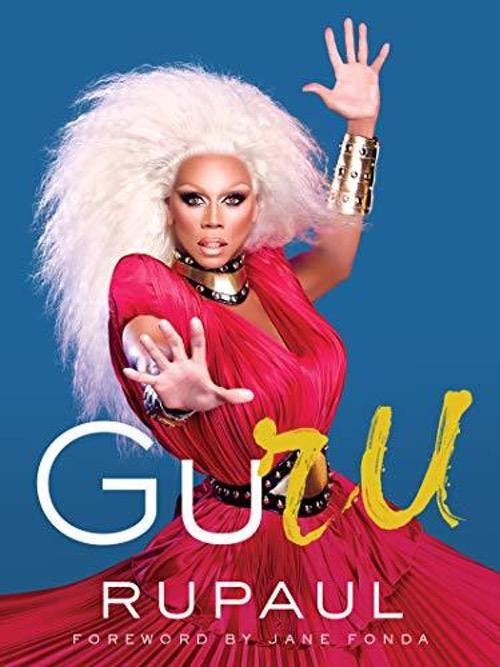 A timeless collection of philosophies from renaissance performer and the world’s most famous shape-shifter RuPaul, whose sage outlook has created an unprecedented career for more than thirty-five years. With a foreword from Jane Fonda, GuRu is packed with more than 80 beautiful photographs that illustrate the concept of building the life you want from the outside in and the inside out.

“You’re born naked and the rest is drag.”

Then, Saved by the Bell and White Collar star Tiffani Thiessen has a new book out available in a signed edition! 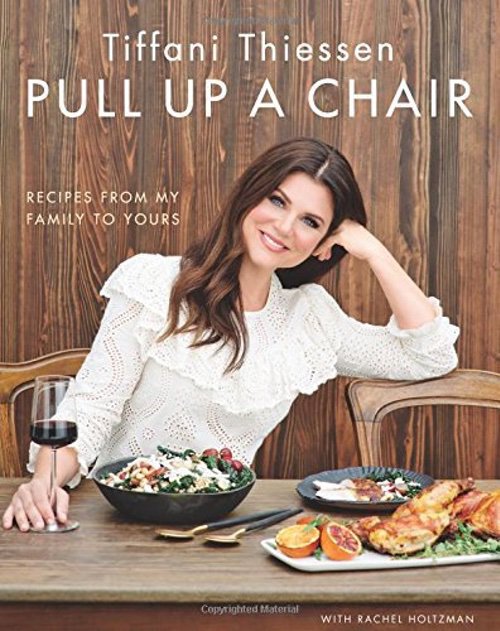 Tiffani Thiessen is beloved for her roles in Saved by the Bell and Beverly Hills 90210, but for the past few years she’s been known as the host of the Cooking Channel series Dinner at Tiffani’s. Each episode showcased her classic-with-a-twist recipes and knack for hosting a good time. For three seasons, Tiffani’s fans were able to fall in love with her all over again. Now, in Pull Up a Chair, readers can bring home Tiffani’s delicious food and warm hospitality. The 125 recipes in this debut cookbook are the kind that bring people together. Whether it’s Stuffed French Toast or her husband, Brady’s Favorite Short Rib Enchiladas for family-friendly meals, Curried Deviled Eggs or Boozy Date Milkshakes for special-occasion treats, or Mom’s Cream Cheese Pie–because you can’t forget dessert! With recipes and tips for pleasing the pickiest of eaters, feeding a crowd or pulling off a party in your PJs, plus gorgeous photography, Pull Up a Chair will be the book that fans and avid home cooks alike will want to include in their collection.
CHECK OUT THE DEAL HERE!
Then pop-rockers Good Charlotte have a new CD out, you can get a signed booklet if you order now. 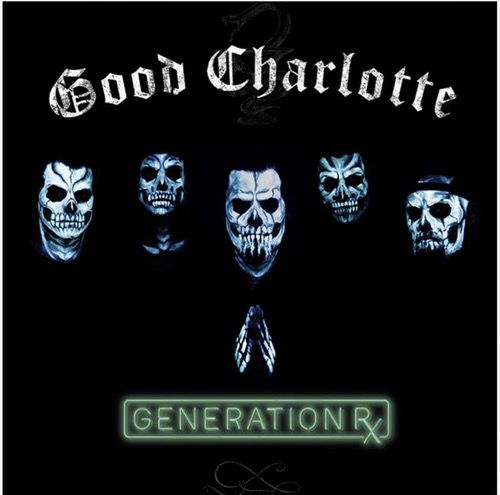 Formed in the mid-90s, GOOD CHARLOTTE have six albums and two collaborations under their belt. The band was integral in establishing a global critical mass for the pop-punk genre. The group’s 2000 selftitled debut laid the foundation with the singles “LITTLE THINGS” and “FESTIVAL SONG”. Then in 2002, the band’s breakthrough success of THE YOUNG AND THE HOPELESS catapulted pop-punk into the stratosphere and set them on the path to worldwide superstardom. The group followed with multi-platinum albums including THE CHRONICLES OF LIFE AND DEATH (2004) and GOOD MORNING REVIVAL (2007). Following their release of CARDIOLOGY (2010,) the group needed to take a breather. “We had grown up inside of the band and it was all we knew,” Benji says. “We all needed to step away to find out who we were outside of it as well as do some growing personally.”

And finally, hey there Delilah singers The Plain White T’s have a new CD out with a signed booklet 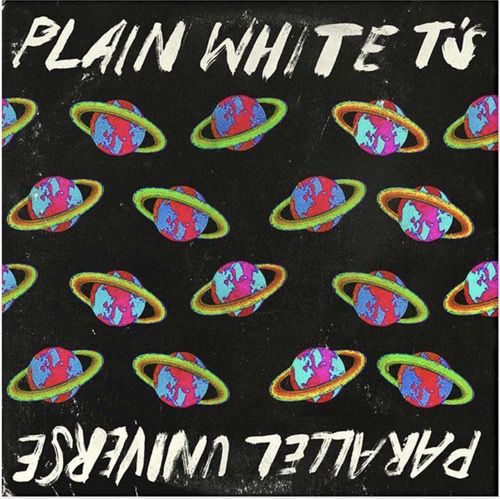 The Plain White T’s return to Fearless Records with their new album, Parallel Universe. Of course, the band’s endlessly hummable signature melodies still shine at the center of this galaxy, but their Universe morphed into an otherworldly atmosphere of ethereal electronic pop buttressed by lush guitar tones and synth transmissions.
CHECK OUT THE DEAL HERE!
Share on Facebook