It’s the Deal of the week kids!

Let’s get started right? No time like the present!

First up…. Anthrax’s Scott Ian has a new book out and if you pre-order you get a signed copy! 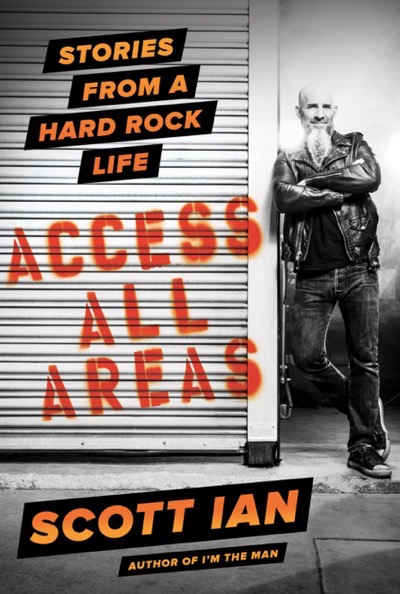 Scott Ian, rhythm guitarist and cofounder of Anthrax and author of I’m the Man, collects all of his craziest hard rock stories into one balls-to-the-wall volume. Access All Areas has tales of humor, excess, fun, debauchery, food, booze, and mayhem from Scott’s many years on the road as well as his encounters with celebrities like Dimebag Darrell, Trent Reznor/NIN, Madonna, Lemmy Kilmister, John Carpenter, Robert Trujillo (Metallica), Slayer, David Lee Roth, and many more.

Then there’s Pop Singer Kelly Clarkson who has signed CD’s up! 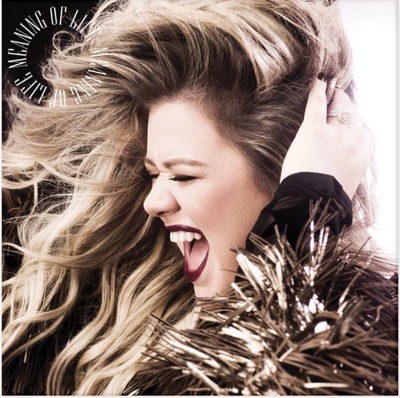 “Meaning Of Life” is the album Kelly Clarkson was destined to make with Atlantic Records, a collection of smart and sensual soul-inspired pop that immediately belongs among the legendary label’s classic canon. For her eighth studio album – and follow-up to 2015’s chart-topping “Piece By Piece” – Clarkson united a stellar team of top songwriters and producers to collaborate on her Atlantic debut, among them past collaborators Jason Halbert, Jesse Shatkin and GRAMMY Award-winning “Producer of the Year” Greg Kurstin as well as first time collaborators Mick Schultz, The Monarch and Nick Ruth among others.

Now, pop duo Nelson… Yep, they just can’t live without you love and affection… They have a signed photo offer if you pre-order a remastered vinyl of their “classic” album.

Matthew and Gunnar Nelson’s debut smash LP “After The Rain” will always be looked upon as one of the finest rock albums ever to be released in the 1990’s. Fueled by a huge #1 single with “(Can’t Live Without Your) Love And Affection”, the twins of rock legend Ricky Nelson truly proved that the apple did not fall too far from the tree, as success followed the duo for over two decades, making this Lp and band synonymous with a sound and style uniquely their own.

And finally, euro-pop band Franz Ferdinand have a new album and if you pre-order if you get a signed poster!

‘Always Ascending’ the new album from Franz Ferdinand, is being released by Domino on Friday the 9th of February. Nothing short of a rebirth, the album’s 10 songs are a triumphant recasting of the group, bursting with fresh ideas and vigorous sonic experimentation. 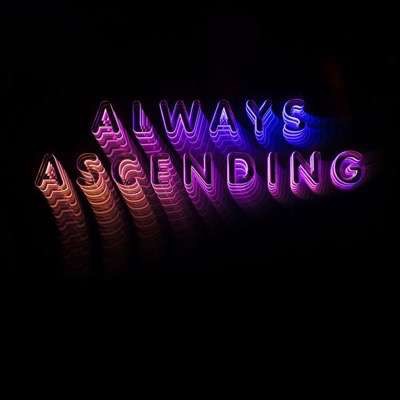 ‘Always Ascending’ was recorded at RAK Studios, London and Motorbass in Paris, with the help of French producer extraordinaire Philippe Zdar (Cassius, Phoenix, The Beastie Boys), the mutual affection between band and producer seeping into every dazzling groove. ‘Always Ascending’ shows Franz Ferdinand broadening their palate, as exuberant as it is euphoric, creating a sound that singer, Alex Kapranos, refers to as “simultaneously futuristic and naturalistic.”