X-Files star David Duchovny has a new kids book. Yep, a book about a cow…

God Bless him. A limited number have signed bookplates! 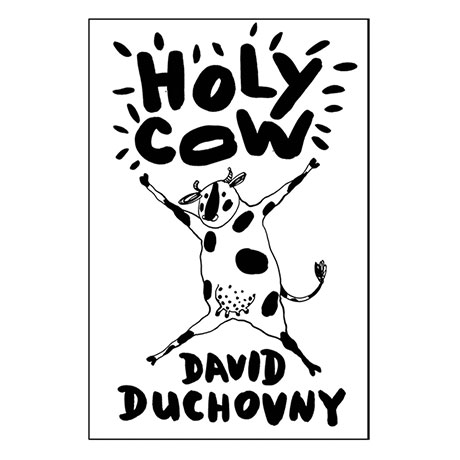 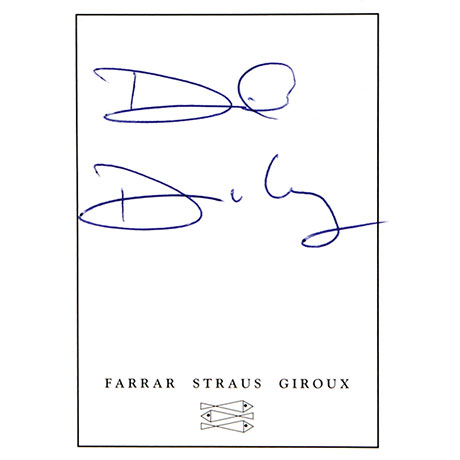 “Elsie Bovary is a cow, and a pretty happy one at that–her long, lazy days are spent eating, napping, and chatting with her best friend, Mallory. One night, Elsie and Mallory sneak out of their pasture; but while Mallory is interested in flirting with the neighboring bulls, Elsie finds herself drawn to the farmhouse. Through the window, she sees the farmer’s family gathered around a bright Box God–and what the Box God reveals about something called an “”industrial meat farm”” shakes Elsie’s understanding of her world to its core. There’s only one solution: escape to a better, safer world. And so a motley crew is formed: Elsie; Jerry–excuse me, Shalom–a cranky, Torah-reading pig who’s recently converted to Judaism; and Tom, a suave (in his own mind, at least) turkey who can’t fly, but who can work an iPhone with his beak. Toting stolen passports and slapdash human disguises, they head for the airport. Elsie is our wise-cracking, pop-culture-reference-dropping, slyly witty narrator; Tom–who does eventually learn to fly (sort of)–dispenses psychiatric advice in a fake German accent; and Shalom, rejected by his adopted people in Jerusalem, ends up unexpectedly uniting Israelis and Palestinians. David Duchovny’s charismatic creatures point the way toward a mutual understanding and acceptance that the world desperately needs. David Duchovny is a television, stage, and screen actor, as well as a screenwriter and director, best known for his work on The X-Files and Californication. A limited number of books available with David Duchovny’s signature on affixed bookplates.

Plus, baseball star Nolan Ryan has signed copies of his cookbook on sale! Yep, almost half off! 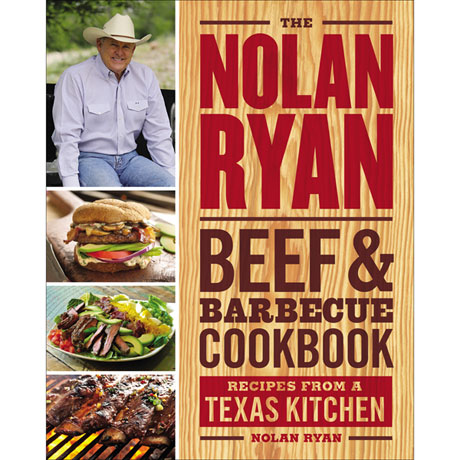 As always, we are passing these links on for reference only. Make sure and do your own research!