It’s a special Monday edition of the Autograph Deal of the Week!

Special thanks to MTF Reader Robin for giving me the heads up on this one!

Nick Jonas’ new album Last Year Was Complicated is coming out next week and Newbury Comics has signed editions available for pre-order! 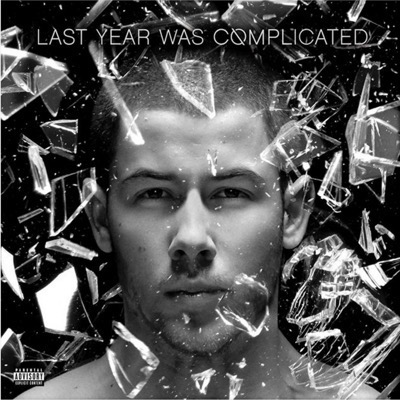