First up, we have X-Files star David Duchovny who has a new book out available in a signed edition. 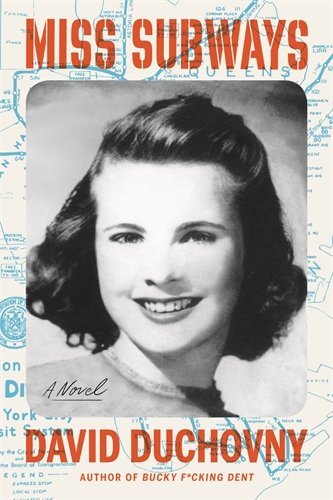 Emer is just a woman living in New York City who takes the subway, buys ice cream from the bodega on the corner, has writerly aspirations, and lives with her boyfriend, Con. But is this life she lives the only path she’s on? Taking inspiration from the myth of Emer and Cuchulain and featuring an all-star cast of mythical figures from all over the world, David Duchovny’s darkly funny fantasy novel Miss Subways is one woman’s trippy, mystical journey down parallel tracks of time and love. On the way, Emer will battle natural and supernatural forces to find her true voice, power, and destiny. A fairy tale of love lost and regained, Miss Subways is also a love letter to the city that enchants us all: New York.

Then, there’s rockers Snow Patrol who have a new CD coming out available in a signed bundle. 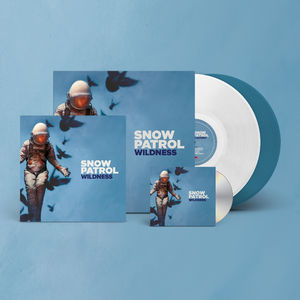 The album is called Wildness.

And finally, 1980s icons Echo & The Bunnymen have a new album out and they have signed copies available.

There are vinyl, picture discs and more. 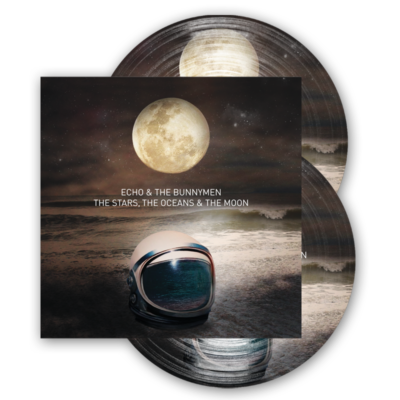 ‘I’m not doing this for anyone else. I’m doing it as it’s important to me to make the songs better. I have to do it.’ Ian McCulloch
This new studio album will see The Bunnymen, still lead by the indominable Ian McCulloch and Will Sergeant, revisit some of their greatest songs to rearrange and transform them with co producer Andy Wright…and strings and things. Expect a couple of brand new tracks to accompany the classics.