We have the newest release from John Kay and Steppenwolf. They have a signed CD offer 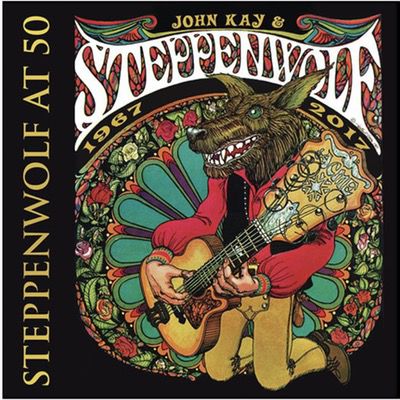 A career-spanning compilation of Steppenwolf and it’s founding member, lead singer, songwriter, guitar player and leader of the Wolfpack, John Kay. This collection contains four tracks from John Kay’s vault, all previously unreleased. There are some real gems, including a cover of Gene McDaniels’ “Compared to What” and an unreleased version of “From Here to There Eventually.” The album cover is a slightly modified tour poster from 1967 and the liner notes were written by John Kay. This 3 CD set has been carefully curated by Kay and his longtime manager, Ron Rainey.

CHECK OUT THE DEAL HERE!
There is a really good deal right now on a bunch of items like Peter Mayhew signed posters, 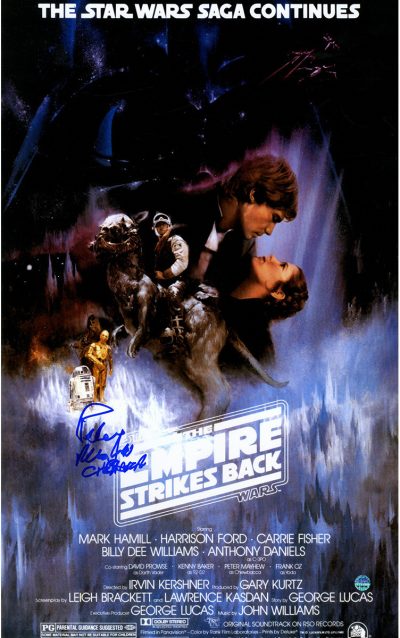 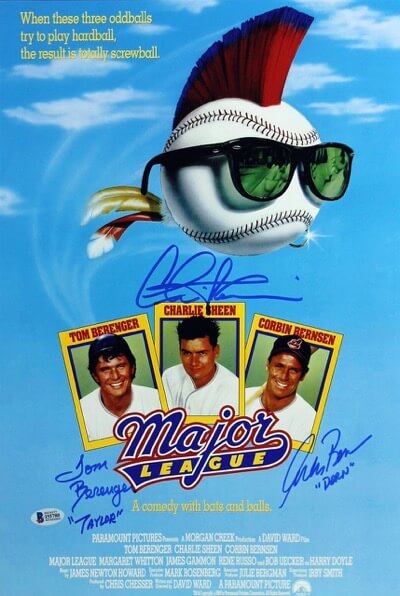 and it’s totally worth checking out.
CHECK IT OUT HERE!
Baseball star Keith Hernandez has a new book out in a signed edition. 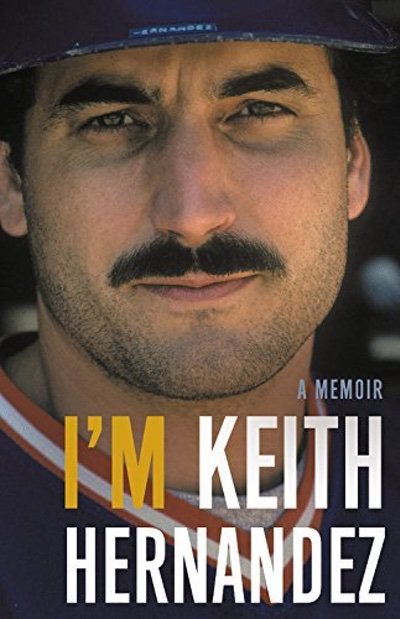 Keith Hernandez revolutionized the role of first baseman. During his illustrious career with the World Series-winning St. Louis Cardinals and New York Mets, he was a perennial fan favorite, earning eleven consecutive Gold Gloves, a National League co-MVP Award, and a batting title. But it was his unique blend of intelligence, humor, and talent–not to mention his unflappable leadership, playful antics, and competitive temperament–that transcended the sport and propelled him to a level of renown that few other athletes have achieved, including his memorable appearances on the television show Seinfeld.
CHECK IT OUT HERE!
Parks and Rec star Retta has a book out as well available in a signed version. 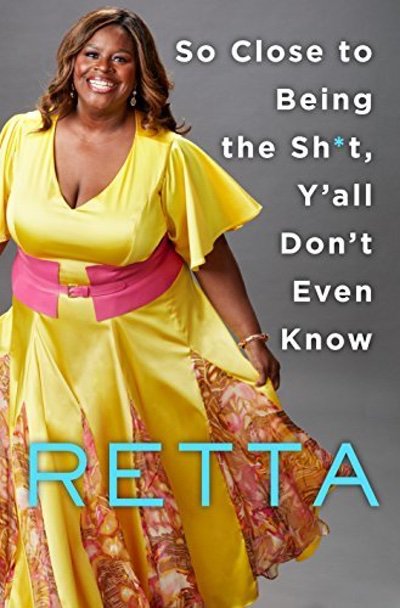 In her hilarious book of essays,Parks and Recreation star Retta shares the stories that led to her success in Hollywood.

In So Close to Being the Sh*t, Y’all Don’t Even Know,Parks and Recreation star Retta takes us on her not-so-meteoric rise from roaches to riches (well, rich enough that she can buy $15,000 designer handbags yet scared enough to know she’s always a heartbeat away from ramen with American cheese).

There is a good deal on wrestling star and actor Dave Bautista. Signed photos for under $50. There’s a big clearance worth checking out as well! 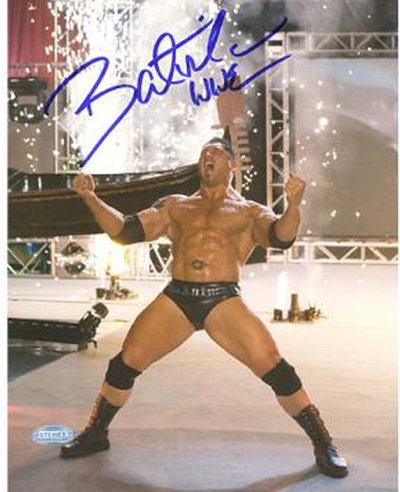 David Michael Bautista better known as Batista is one of wrestling’s most popular figures. Batista who appears regularly on the WWE SmackDown bills won the World Heavyweight Championship on April 3 2005 during Wrestlemania 21 and has in the years since retained lost regained and again lost his belt. At one point he held the title for a record-setting 282 days. Batista has hand signed this 8×10 photograph