It’s the Autograph Deal of the Week! Black Friday Edition!

First up, Premiere Collectables has a deal on signed book. If you buy two you get 25% off and free shipping.

CHECK IT OUT HERE

Then there’s a Magic Johnson doorbuster deal, 73% off today! 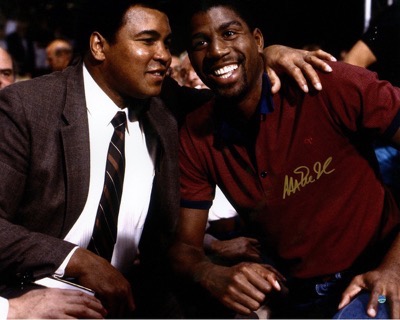 What more can be said about Earvin “Magic” Johnson that you or I don’t already know. He’s a 5x NBA Champion, 3x NBA Finals MVP, 3x Regular Season MVP and was chosen to 12 All-Star Games. Also let’s not forget that he was already a champion coming out of college as he helped Michigan St. win a NCAA Championship in 1979. Magic Johnson is and will forever be one of the great basketball players to ever live. You can now own this Magic hand-signed in gold photo of him with one of the great boxers of all-time, Muhammad Ali.

Pat Benatar has a new live DVD coming out and you can pre-order it and get a signed poster.

It’s an acoustic collection of your favorite songs. We’ve stripped down the biggest hits, including, “Promises in the Dark”, “We Live For Love”, “Love Is A Battlefield”, “Hit Me With Your Best Shot” and “We Belong”. 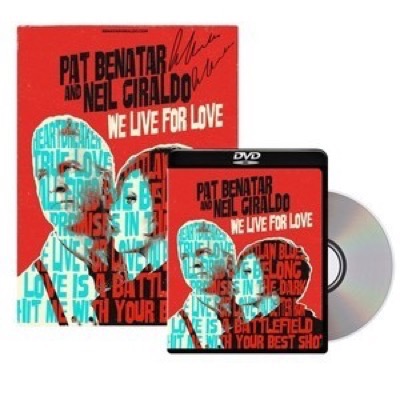 Now is your chance to preorder the DVD release of We Live For Love – recorded live at RED Studios in Hollywood, CA

There’s a fun deal on one of the stars of Stranger Things. 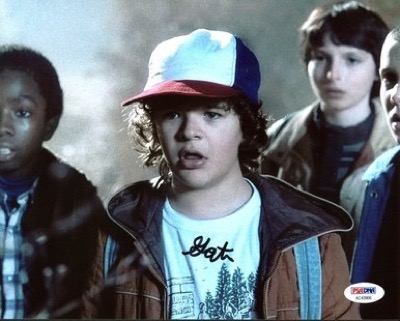 This is a Authentic Signed 8X10 Photo that has been Personally Signed & Autographed by Gaten Matarazzo. This item is 100% Authentic to include a Certificate of Authenticity (COA) / hologram by PSA/DNA.This is a stock item. We have several of these available. The one you will receive will be of equal quality to the one pictured.Press Pass Collectibles offers a 100% Lifetime Guarantee on all Autographed & Signed Gaten Matarazzo memorabilia.

and finally, Tyler Perry has a new book out!

This hardcover, first edition of Higher Is Waiting is autographed by Tyler Perry.

An intimate book of inspiration by the one and only Tyler Perry—actor, producer, director, philanthropist, and the creator of Madea 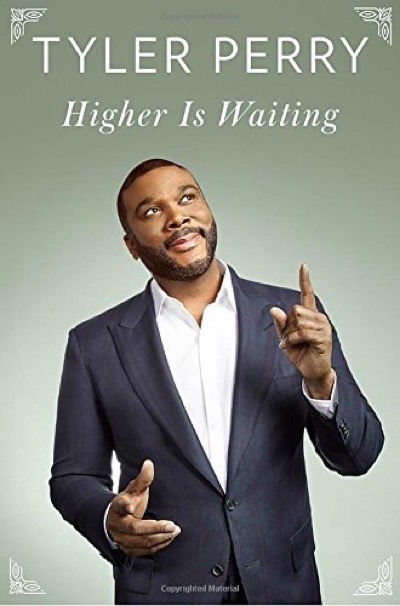 Higher Is Waiting is a spiritual guidebook, a collection of teachings culled from the experiences of a lifetime, meant to inspire readers to climb higher in their own lives and pull themselves up to a better, more fulfilling place. In this intimate book, Tyler Perry writes of how his faith has sustained him in hard times, centered him in good times, and enriched his life.