With the holidays coming up quicker than anyone could have expected, there are sales!

The best sale I could find was Ted Williams. There’s a signed card and coin for under $100 bucks 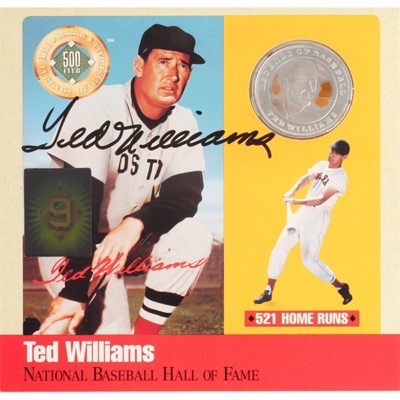 Red Sox Legend Ted Williams has personally hand-signed this 6×6 card.  Considered one of the best hitters of all time, some would argue that if it wasn’t for three years serving in World War II Ted Williams could have gone down as the greatest player ever. He compiled a .344 lifetime average with 521 home runs and over 2000 RBIs and of course, he was the last player to hit over .400 doing so in 1941 with a .406 average. contained in this card is a commemorative coin measuring 38mm (almost 1.5″) in diameter, and 20 grams of .999 pure silver. This item comes with a certificate of authenticity from Green Diamond Collectibles, the official collectibles company of Ted Williams. 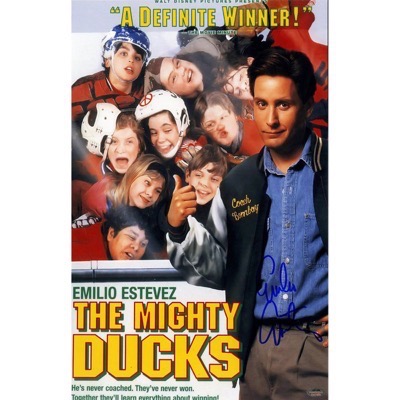 Movie star Emilio Estevez has signed this 11×17 Mighty Ducks Poster. In the Mighty Ducks franchise Estevez plays the role of Gordon Bombay, a brash defense attorney who he put in charge of coaching the District 5 peewee hockey team. 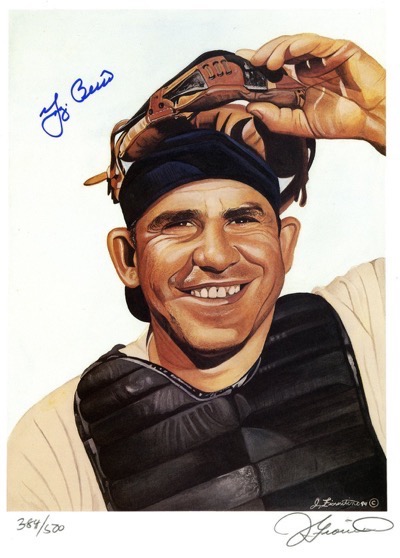 New York Yankees icon Yogi Berra has hand signed this limited edition James Fiorentino lithograph. Only 500 of these lithographs were produced making is a awesome collectible for any Yankee Fan.

Regarded as one of the greatest catchers in baseball history Lawrence Peter “Yogi” Berra played 18 seasons for the New York Yankees. Throughout his illustrious career Berra helped the Yankees win 10 World Series titles and was voted into 18 All-Star Games. The 3-time American League MVP has had his number 8 retired by the New York Yankees and he was inducted into Baseballs Hall of Fame in 1972. Berra may be better known for his Yogi-isms than for his unbelievable baseball career in the Bronx as he endeared himself to fans by saying some of the most interesting and amusing things over the years.

There’s also musician Julian Lennon who has a new book coming out!

This hardcover first edition of Heal the Earth is personally autographed by Julian Lennon. 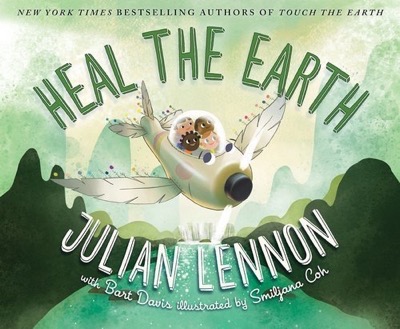 Take a journey to help the Earth in the second book of the New York Times bestselling trilogy by Julian Lennon!

And finally, there’s Rock Legend Rick Springfield who has a new CD out. 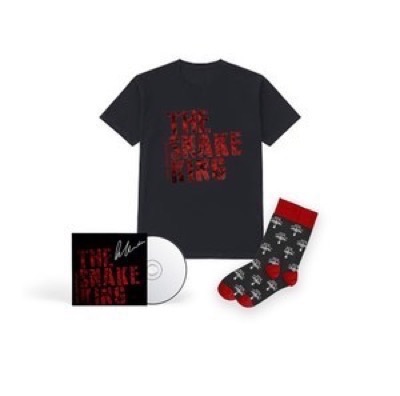